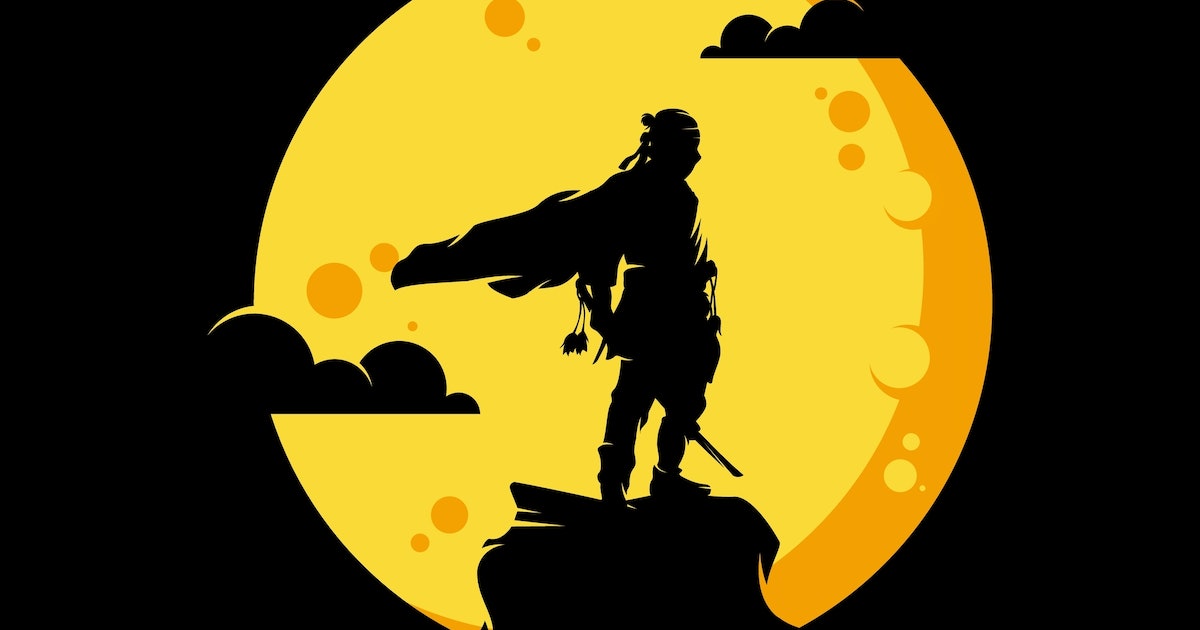 Some video games change everything that comes after. Double Dragon was one of those games. The 1987 arcade game revolutionized the industry with techniques that would quickly become standard. Its continuous side-scrolling gave a real sense of momentum, and it wanted players to become invested as they dropped their quarters, offering cut scenes meant to resemble movies. The game was a massive hit in America, Japan, and around the world. But it helped define a subgenre of gaming that eventually led to the most influential ninja game of all time.

Developers took notice. One was a smaller company that had transitioned from a focus on pachinko machines to video games. Getting money from players one way is as good as another, after all. Tecmo, once known as Tekhan, had achieved a modicum of success in arcade gaming and was hoping to expand.

It decided to follow the Double Dragon model: a co-op that would start off bright and bold, with a ninja (newly popular in American culture thanks to books like Eric Van Lustbader’s The Ninja) jumping out of the screen and suddenly being surrounded by enemies on all sides. The game, released in 1989, was called Ninja Gaiden and was a massive success. As was becoming the style for hit games, Tecmo released a version for home play on consoles as well, making it available on the NES.

However, there was another side to Ninja Gaiden. Tecmo’s president at the time, according to an interview with Ninja Gaiden developer Hideo Yoshizawa, believed that ninjas were “hugely popular overseas at the time.” (That was certainly true.) “He wanted to take advantage of the ‘ninja boom,’ so to speak,” Yoshizawa said. That meant creating a ninja game both for arcades and consoles.

Although American players may not have known, Ninja Gaiden’s side-scrolling was right in the name: “gaiden” is Japanese for “side story.” The new game would be very different from the explosive action of an arcade game, demanding players perfect their timing and jumping abilities.

But what to call it? According to Yoshizawa, the company wanted to capitalize on name recognition. So this game, confusingly, would also be called Ninja Gaiden. The NES Ninja Gaiden is a masterpiece in its own right and couldn’t be more different than the arcade version — and it’s available right now if you’ve subscribed to Nintendo Switch Online + Expansion Pack.

The game focuses on Ryu Hayabusa, a ninja in America seeking revenge for his father who lost his life in a duel. Ryu finds a letter from his father after instructing him to go to America and to seek out an archaeologist named Walter Smith. Before that can happen, though, a mysterious woman finds Ryu and shoots him. And then, confusing Ryu, she hands him a statue which sure seems demonic.

“Cinematic” is a word that has many meanings, especially when it comes to video games (YouTube essayist and filmmaker Patrick Wilhems has a great video on this topic). In the context of the NES Ninja Gaiden, it’s cinematic like a fast-paced noir. The game’s momentum builds rapidly as Ryu runs across the screen, only to be stopped cold by the need for a perfectly timed jump. Tough enemies and even birds roam around, attacking from both sides. Ryu’s sword is often the only thing that protects him.

In between stages, the game’s cut scenes create a sense of mystery. Each moment feels like a plot twist introduced by a TV show right before a commercial break, full of betrayal and mystery. And then Ryu jumps to the next level, jumping and running all over again.

The enemies in Ninja Gaiden do have some absurdity to them, but it’s always mixed with clever and challenging gameplay. In the game’s second stage, an enemy tossing items will make it difficult for Ryu to jump across a pit, because each hit won’t just take some damage, but knock him back as well. And if he’s able to make it across this enemy, then he’ll have football players charging through the scene. Football players? In the middle of a ninja game? Sure, why not.

The NES Ninja Gaiden is a fast-paced drama that can be quite hard to play through at moments, but it’s worth the struggle. When a football player is running down your ninja, before you can even process the feeling of absurdity, you have to perfect your jump. It’s that cacophony of emotions that makes a game like this a classic decades later.

Some video games change everything that comes after. Double Dragon was one of those games. The 1987 arcade game revolutionized the industry with techniques that would quickly become standard. Its continuous side-scrolling gave a real sense of momentum, and it wanted players to become invested as they dropped their quarters, offering cut scenes meant to…

Some video games change everything that comes after. Double Dragon was one of those games. The 1987 arcade game revolutionized the industry with techniques that would quickly become standard. Its continuous side-scrolling gave a real sense of momentum, and it wanted players to become invested as they dropped their quarters, offering cut scenes meant to…