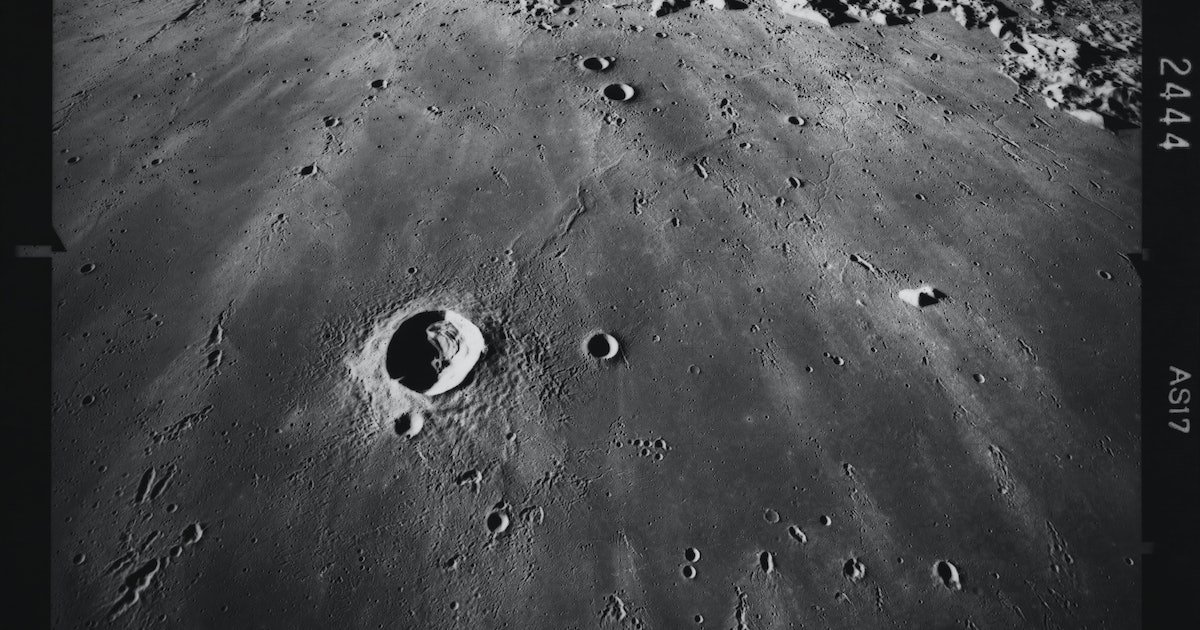 Artemis I, the foundation of NASA’s push to the Moon, is still underway, but its success is already paving the way to its successor mission. At a tentative future date, NASA will place the Artemis II mission into space, and when it takes off, it will bring the first humans back to the lunar environment since Apollo 17 in 1972.

Both missions have a common goal: to find out how, exactly, humans can return to deep space, and perhaps one day reach Mars.

But they are designed differently. Some details have emerged recently, as NASA officials have spoken at length about the status of the debut Artemis flight. All in all, NASA will take the data from these pair of missions to flesh out the prospect of putting boots back on the Moon with Artemis III.

Inverse breaks down what you need to know about the differences between the two missions.

Artemis I vs Artemis II flight plan and timespan

Artemis I will be in space twice as long as its successor, Artemis II.

The Artemis I mission length time is 25.5 days. When Artemis I finally lifted off from NASA’s Kennedy Space Center in Florida on November 16, the world witnessed the first integrated demonstration of the Space Launch System rocket (the lower, orange part of the towering vehicle), the Orion capsule on top, and the Exploration Ground Systems. The mission is designed to fly Orion to the Moon, enter a distant retrograde orbit (DRO), and then come back to Earth faster and hotter than any previous spacecraft designed for humans.

Orion entered DRO on November 25, and left this orbit just shy of a full week, on Thursday, December 1. Ten days later, it will splash down into the Pacific Ocean off the coast of California, where teams have already mobilized on behalf of NASA’s Exploration Ground Systems and the U.S. Navy to retrieve the uncrewed capsule.

But Artemis II — the crewed flight test — will only last 10.5 days. After launch, Artemis II will travel on a highly elliptical orbit around Earth for one day, and following that, Orion will soar towards the Moon. NASA will evaluate life support systems as part of its first day’s agenda.

“And at the end of that one day in high Earth orbit, Orion will essentially perform a mission completion maneuver… and put itself on a free return trajectory about four-and-a-half days out and four-and-a-half days back,” Mike Sarafin, Artemis I mission manager, told reporters on Monday, November 29, during a media briefing to announce that the Artemis I Orion had reached its farthest point from Earth.

The free return trajectory involves a trip from low-Earth orbit (LEO) out to the Moon and back. Renowned aeronautical engineer Angelo Miele described this trajectory as “where propulsive maneuvers are employed only at the departure from LEO and return to LEO.” According to Miele’s obituary from Rice University, “symmetric free-return trajectories were used by NASA in the missions from Apollo 1 to Apollo 11.”

The only passengers on the Artemis I Orion capsule are bionic. The European Space Agency (ESA) supplied two female mannequin torsos, Helga and Zohar, to ride onboard. But arguably the most important human-like rider on Orion is “Commander Moonikin Campos,” a full dummy fitted with sensors and seated in an actual astronaut chair. ESA (which provided the European Service Module that propels Orion through space) and NASA will review data across these experiments to shape how they’ll approach the crewed flight test, Artemis II.

NASA officials told reporters on Monday, November 29, that they will wait until after Artemis I ends to announce the target launch of Artemis II’s four astronauts.

The first Artemis astronauts to plant boots on the Moon will travel in a near rectilinear halo orbit (NRHO) as part of Artemis III. NRHO is an ideal but tricky path along the gravitational boundaries of Earth and its natural satellite. NASA’s CAPSTONE spacecraft is currently evaluating this flight path and its dynamics, but Artemis I and Artemis II are not in this orbit.

The Long Road Ahead — Both Artemis I and Artemis II are setting the baselines for Artemis III, when the first humans will land on the Moon since Apollo. NASA administrator Bill Nelson reiterated to reporters on November 29 that one of the two astronauts to touch the lunar regolith will be the first woman on the Moon. NASA has said that the Artemis Program also seeks to bring the first person of color to that far outpost.

Artemis I and Artemis II will pave the path for the more ambitious missions in development, by proving SLS’ performance, demonstrating Orion’s capabilities, and collecting data about the deep space environment.

One future spacecraft for the Artemis Program is in the works: an orbital facility around the Moon called Gateway. This lunar outpost would ride on the NRHO path CAPSTONE is traveling. Ideally, Gateway would be there for at least 15 years.

Jim Free, associate administrator for NASA’s Exploration Systems Development Mission Directorate, said last August that NASA is currently defining these later Artemis missions. By the time the space agency reaches the planning of Artemis IV, it will be “emotional.”

“At that point, we’re full steam ahead into our missions.”

Artemis I, the foundation of NASA’s push to the Moon, is still underway, but its success is already paving the way to its successor mission. At a tentative future date, NASA will place the Artemis II mission into space, and when it takes off, it will bring the first humans back to the lunar environment…

Artemis I, the foundation of NASA’s push to the Moon, is still underway, but its success is already paving the way to its successor mission. At a tentative future date, NASA will place the Artemis II mission into space, and when it takes off, it will bring the first humans back to the lunar environment…

The wreckage of ancient hurricanes could predict future storms