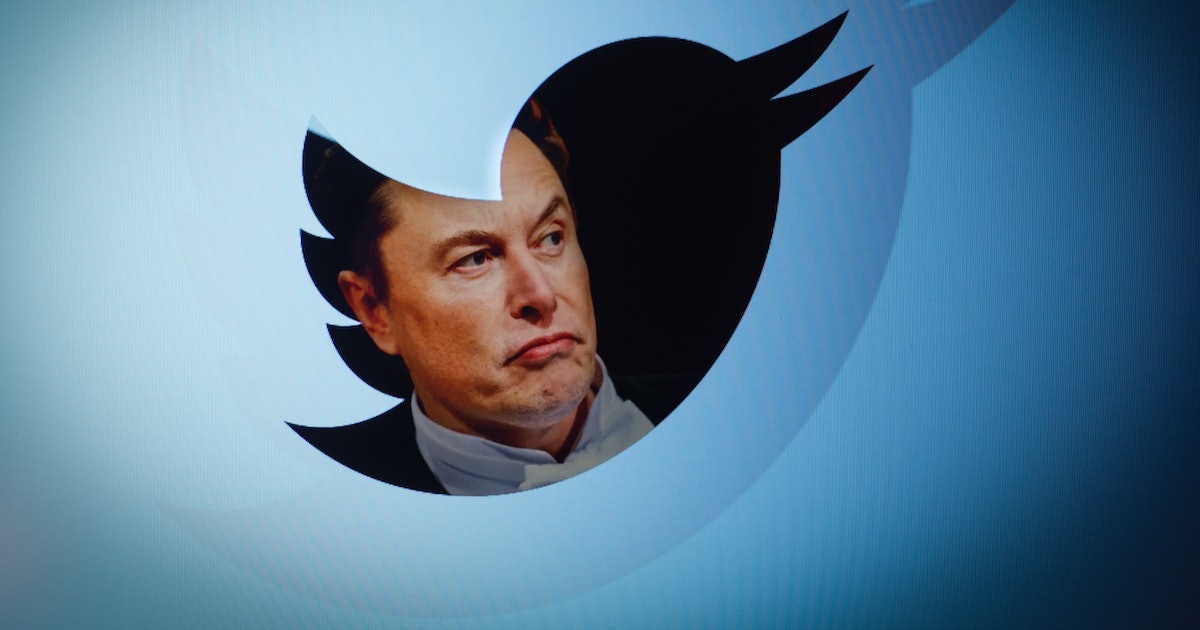 Elon Musk may be the God Emperor of Twitter, but he is certainly not the God Emperor of Dune. On November 21, 2022, Musk tweeted what he claimed was a quote from Dune, but was really a quote from Carl Jung. Many dunked on Musk right away, and his own company, Twitter, flagged the tweet as inaccurate. However, what’s most telling here isn’t just that Musk got the quote wrong, but that his misquote probably suggests he misunderstands Dune.

Now, Jung’s writings on psychology did influence Hebert’s writing on Dune, but Jung also influenced George Lucas’ writing of Star Wars and nobody confuses Han Solo quips with Carl Jung’s observations. There’s a certain proximity between Jung’s ideas and Hebert’s exploration of human motivations in his Dune novels, but arguably, Herbert’s books draw their own unique conclusions. In fact, part of what makes Dune great is that the philosophical ruminations of the six Herbert novels don’t really lend themselves to easy, short distillations. In other words, it makes perfect sense that Musk would misquote Dune for Twitter, because Dune itself is kind of anti-Twitter, at least in terms of how we talk and think about it. The point of Dune is that it is long and nuanced and full of contradictory and thought-provoking ideas. Basically, the opposite of a tweet from Elon Musk.

Still, does any of this phrase appear anywhere in the first Dune book, which Musk claimed to be referencing? Here’s how it breaks down.

Presumably, what Musk was referencing in Dune was the idea that fanaticism always hides a secret doubt. And, in his defense, this theme does exist in Dune, particularly in the sequels Dune Messiah (1969) and Children of Dune (1976) in which the entire religion contrived by Paul in the first book, unravels.

But, as stated by Herbert many times, his overall goal with the Dune books was to provide an analysis and statement against those who wield too much power all at once. As Herbert said: “I wrote the Dune series because I had this idea that charismatic leaders ought to come with a warning label on their forehead: May be dangerous to your health.”

In most observable ways, Musk scans as the antithesis of the kind of leader and power broker Herbert feared. For any serious fans of Dune, what makes the books transcend an adventure story populated by Jungian archetypes, is the amount of self-reflection the novels encourage. A young person might see Paul as a hero, but when you get older, you realize Paul’s story is a dark cautionary tale even more tragic than Darth Vader’s.

If Elon Musk believes Herbert’s intent with Dune was to encourage and allow the free speech of extremists to create some kind of false marketplace of ideas, then Musk has misremembered the Dune books. Maybe the quote Musk was looking for was this one from Heretics of Dune: “Memory never recaptures reality. Memory reconstructs. All reconstructions change the original, becoming external frames of reference that inevitably fall short.”

As long as Twitter has fact-checking Mentats, hopefully, we’ll all be okay. But, if society at large starts relying on billionaires’ hazy memories of books, rather than just checking the text, we’re in for a future much worse than what happens in Dune.