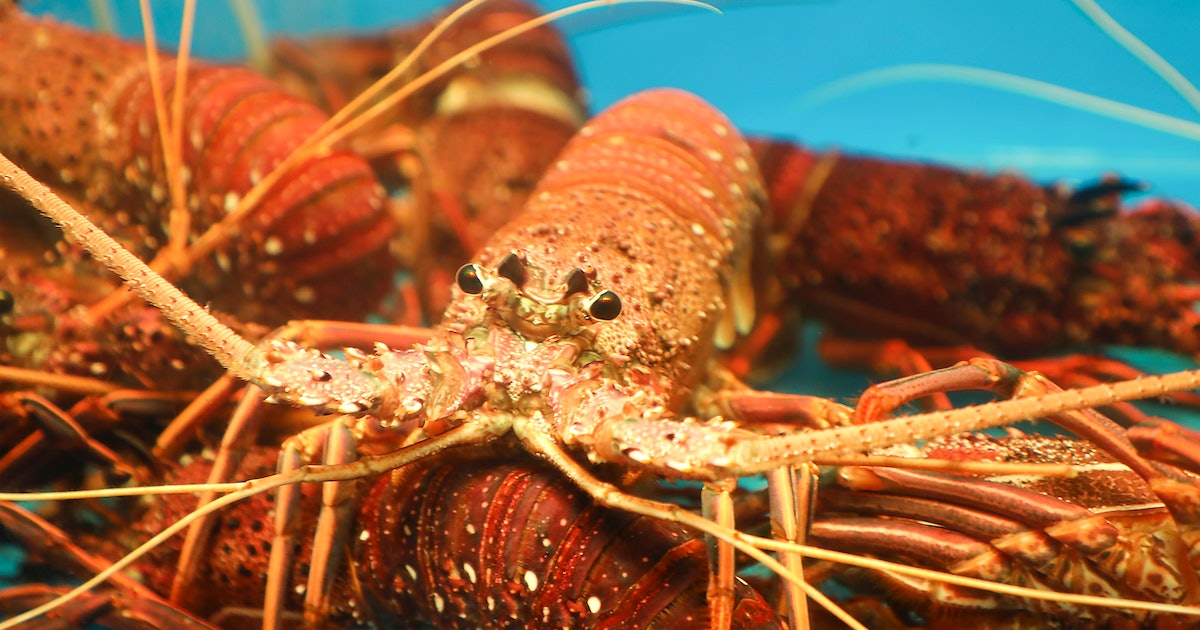 When most people think of mucus, they probably picture something unpleasant, like allergies, slimy pond scum, or the nightmarish escape tactic employed by hagfish. But a healthy amount of mucus can be beneficial — and it might even power your next birth control method.

A study published this week in Science outlines a new non-hormonal, topical contraceptive that harnesses the power of mucus to stop sperm in its tracks.

The human body naturally produces a layer of mucus from the cervix to help provide a layer of protection between the vagina and the outside world. “It quickly became clear that we could have a potential breakthrough if we apply the idea of mucus engineering to contraception,” says Thomas Crouzier, a biomaterials engineer at the KTH Royal Institute of Technology in Sweden and co-author of the new study.

So why aren’t there any mucus-based contraceptives on store shelves? It isn’t due to a lack of efficacy. In the past, “there has been a relative lack of investment in this field,” Crouzier says. But the gel contraceptive revolution may come to a gynecologist near you within the next decade.

Here’s the background — When it comes to stopping sperm, contraceptives rely on two main methods: hormonal or mechanical.

Hormonal contraceptives include things like the pill, progesterone implants, injections, the patch, and certain types of IUDs. These methods work by using a small influx of hormones to stop ovulation. Some also thin the lining of the uterus to prevent an egg from implanting, and/or thicken the cervical mucus so that sperm can’t get through.

Mechanical, or barrier, contraceptives set up a physical obstacle that blocks sperm from reaching the uterus. These include products like condoms, diaphragms, sponges, and spermicides.

All of these methods help prevent pregnancy — however, mechanical contraceptives tend to have higher failure rates compared to hormonal devices. The typical failure rate for the pill, for example, is around 7 percent. For condoms, it’s between 13 and 21 percent, depending on the type, and up to 27 percent for the sponge. And the spermicides in sponges tend to irritate the vagina, increasing the risk of contracting sexually transmitted diseases.

But the downside is that hormonal contraceptives tend to have more side effects, such as headaches, nausea, soreness, or menstrual cycle changes. These methods may also increase stroke and cancer risk.

Now, Crouzier and his co-authors hope that their gelatinous sperm stopper will combine the efficacy of a hormonal contraceptive with the ease (and lack of side effects) of a mechanical one.

What’s new — The new contraceptive gel uses tiny, fibrous compounds called chitosans to create a natural barrier inside the vagina. Chitosans are found naturally in the exoskeletons of shrimp, crabs, and lobsters, as well as in the cells of fungi, where they provide structural support.

The researchers discovered that when chitosans combine with cervical mucus, they form a thick, impervious blockade. “By interacting with the cervical mucus gel, the chitosan closes the pores of the gel, and makes it impossible for the sperm to penetrate it,” Crouzier says.

In a test on ewes (female sheep), the team injected chitosan gel with syringes and found that it stopped 98 percent of sperm from making it more than 2 centimeters into the vagina. The few that did manage to squeeze past were left with little mobility because the gel gummed up their tails. These slowed sperm were killed off by the vagina’s natural acidity before they could reach the uterus.

Unlike standard spermicides, the scientist noted that chitosan treatments didn’t irritate or damage the vagina or cervix.

The team also applied the gel to human cervical mucus in a tube to make sure that the chitosan reacted similarly (it did).

What’s next — Before chitosan gel contraceptives can hit the market, they’ll have to receive rigorous human testing. “Once the preclinical stage is finished, then a clinical phase will aim to establish the safety profile and efficacy in women,” Crouzier says.

There are a few potential questions to answer in future research. For example, although the gel doesn’t alter hormones in any way, it could still change the composition of the vaginal microbiome. This may be totally harmless — but it could also lead to irritation or even conditions like bacterial vaginosis, an imbalance in the vagina’s natural bacteria.

The gel will also have to be tested in an actual coital situation. Crouzier’s team artificially inseminated their sheep test subjects to keep the experiment well controlled. But the physical mechanics of human sex could change the gel’s efficacy.

It might make the method more effective by “activating” the chitosans more quickly, but it could also make the barrier less effective by puncturing the gel wall.

Ultimately, chitosan contraceptives could help us all appreciate our mucus a little more.

When most people think of mucus, they probably picture something unpleasant, like allergies, slimy pond scum, or the nightmarish escape tactic employed by hagfish. But a healthy amount of mucus can be beneficial — and it might even power your next birth control method. A study published this week in Science outlines a new non-hormonal,…

When most people think of mucus, they probably picture something unpleasant, like allergies, slimy pond scum, or the nightmarish escape tactic employed by hagfish. But a healthy amount of mucus can be beneficial — and it might even power your next birth control method. A study published this week in Science outlines a new non-hormonal,…