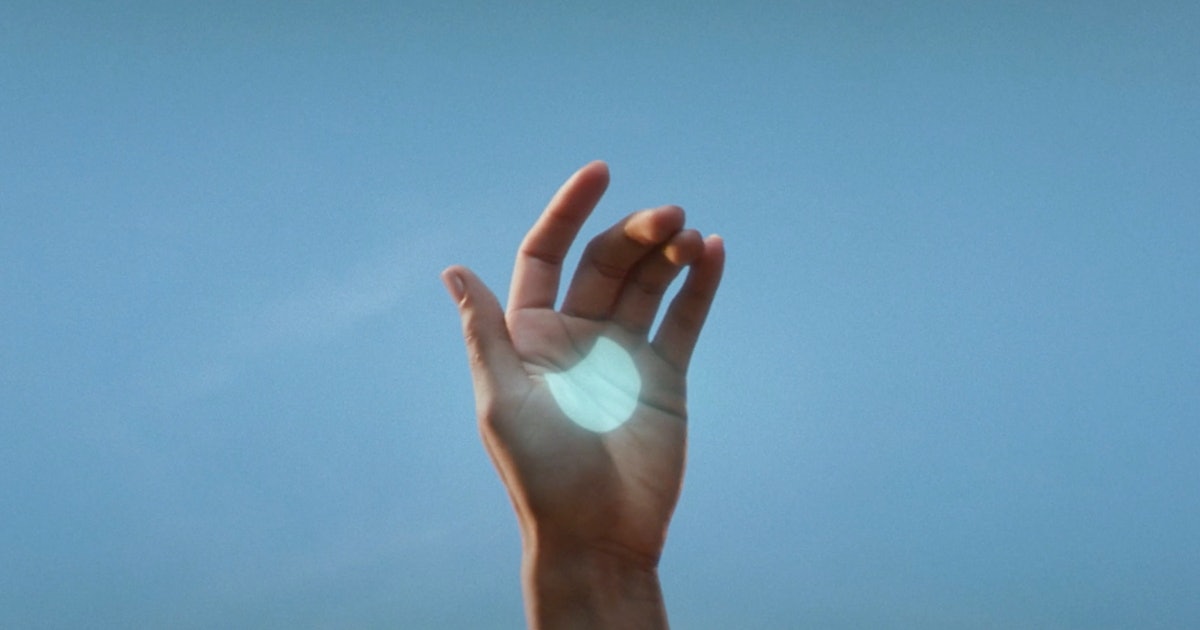 How Humane, a startup full of ex-iPhone talent, is trying to make phones obsolete

Maybe you’ve heard this before. At the Business of Fashion Voices 2022 conference on Wednesday, Imran Chaudhri, the chairman and president of Humane, laid out the company’s vision for the future and announced that its first product would be revealed in “Spring 2023.”

Humane is trying to realize the promise of “ambient computing” — an artificial intelligence-driven computing experience that’s personal and contextual — by building a software platform and hardware line that doesn’t rely on screens.

If that sounds similar to some of the big-picture ideas Amazon originally shared for Alexa, you wouldn’t be mistaken. But Chaudhri’s talk finally adds clarity to what’s been a fairly mysterious startup — and reveals the high-stakes challenge ahead for the company in a world dominated by Apple and Google.

Humane was founded by Bethany Bongiorno and Imran Chaudhri, ex-Apple employees who played major roles in the creation of both the iPhone and iPad. Chaudhri is credited with designing the interactions and interface of the original iPhone, and Bongiorno with helping to oversee the launch of the original iPad as then director of software engineering at Apple, among other projects. No small feats in and of themselves.

At Humane, their stated goal is building technology that’s “familiar, natural, and human,” betters the human experience, and is “born from good intentions.” The company believes “we all deserve more from technology,” which is admirable to state upfront, I’ll give them that.

But the pitch really seems to be a reconsideration of Chaudhri and Bongiorno’s past work in light of the world it helped create. Smartphones and tablets changed everything, but how much of it was for the better? In the vaguest sense possible, Humane seems like it’ll present an alternative. Or at least something different from another new Android phone.

“A world without displays”

Based on Chaudhri’s explanation, Humane’s chosen path lies in artificial intelligence. Building experiences around interactions with AI that fit around someone’s normal life instead of forcing them to shape theirs around another screen. In Humane’s words, the company is helping to build the “Intelligence Age,” a new paradigm of computing based on journalist Walt Mossberg’s idea of the “disappearing computer.”

If the past few decades have been defined by the instantaneous connection and access to information that came with smartphones — the “Digital Information Age” in Humane’s terminology — then the future will be defined by all the things computers do for you on their own, providing contextual information in your life and then getting out of the way.

To make the Siri, Google Assistant, or Alexa of the future a proper extension of yourself, it needs to know a lot about you, which is why Chaudhri also stresses that Humane is focused on “trust and privacy from day zero.” You should have control over what your technology knows, “your data should be owned by you and only you.”

But that ideal AI delivery system won’t be something you wear over your face, unlike the current obsession with virtual reality headsets and smart glasses would suggest. Chaudhri says that Humane is making a world without displays, “where your surroundings are your interface.” The “trailer” the company released earlier this year suggests as much, showing a sea of people with their faces glued to screens and covered by headsets and someone who’s decidedly not doing that, looking at the company’s logo projected on their hand.

What is Humane building?

So what does that mean for actual products? We won’t have to wait long to find out. Humane will reveal its first pass at its ambient computing idea in Spring 2023. Ultimately the company is building screen-free ambient computing hardware, and a platform for it to run on, possibly with Android as a starting point, given the roles Humane is currently hiring for.

The hardware itself, if patents spotted by 9to5Google represent the core of it, is fascinating. One of several patents credited to Humane employees details a laser projection system that can turn any surface into a display, allowing you to project information onto your hand or the table in front of you. Given Chaudhri’s choice of a fashion conference to explain Humane’s thinking to the public, I have to wonder if wearable hardware could be on the table as well.

The technical details aside, Humane’s real challenge seems like fitting into a consumer technology space that’s dominated by Apple and Google. If their ambient computing experience requires an internet connection to work, does that mean it’llll have to partner with carriers? If Humane’s device doesn’t need a cellular conenction, will it become a glorified accessory for iPhones and Android devices? How much can it really do out of the box without developers creating apps or whatever the app equivalent will be?

Nothing started with big promises but ultimately delivered a stylish but middle-of-the-road Android phone. Humane has the vision, the talent, and possibly even more weight to throw around than Nothing, but can it achieve its goal of rethinking how we use computers if they’re stuck in a market run by people committed to screens?

Maybe you’ve heard this before. At the Business of Fashion Voices 2022 conference on Wednesday, Imran Chaudhri, the chairman and president of Humane, laid out the company’s vision for the future and announced that its first product would be revealed in “Spring 2023.” Humane is trying to realize the promise of “ambient computing” — an…

Maybe you’ve heard this before. At the Business of Fashion Voices 2022 conference on Wednesday, Imran Chaudhri, the chairman and president of Humane, laid out the company’s vision for the future and announced that its first product would be revealed in “Spring 2023.” Humane is trying to realize the promise of “ambient computing” — an…

Can an Apple Watch, Pixel Watch, or Oura Ring help me sleep?