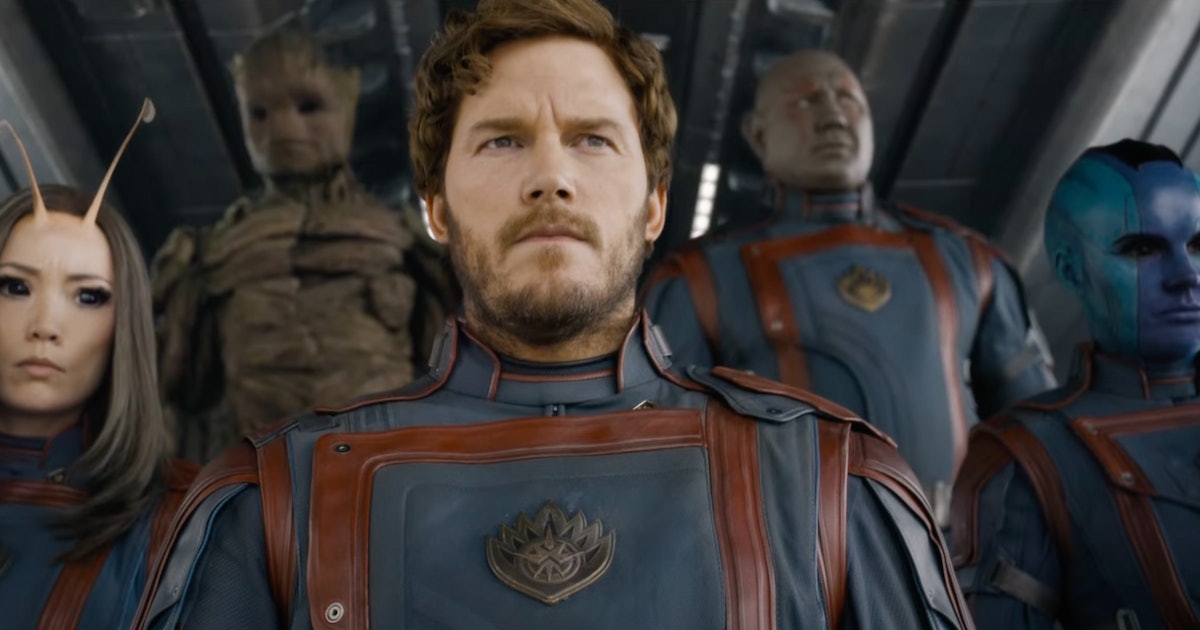 ‘Guardians of the Galaxy Vol. 3’ trailer reveals our first look at Adam Warlock

Guardians of the Galaxy Vol. 3 picks up after the events of the Guardians of the Galaxy Holiday Special, a one-off adventure which followed Drax (Dave Bautista) and Mantis (Pom Klementieff) as they went off in search of the perfect Christmas present for the gloomy Peter Quill (Chris Pratt), still grieving for the loss of Gamora (Zoe Saldana) and stinging from the disappearance of her alternate timeline self. And it turns out Kevin Bacon couldn’t cure his blues —Peter is still down in the dumps. But that doesn’t stop the Guardians from doing their jobs, even if they’re still ironing out the kinks, based on the first official trailer released at the Comic-Con Experience 2022 in São Paulo, Brazil.

Watch the trailer below.

Much of the plot of Guardians of the Galaxy Vol. 3 has remained a mystery, apart from the confirmed appearance of Adam Warlock (Will Poulter), who makes his first brief appearance in the above trailer. But the official synopsis gives us more of a clue: “Peter Quill, still reeling from the loss of Gamora, must rally his team around him to defend the universe along with protecting one of their own. A mission that, if not completed successfully, could quite possibly lead to the end of the Guardians as we know them.”

The trailer also hints at an exploration of Rocket Raccoon’s (Bradley Cooper) past, before he became the trigger-happy bounty-hunter-turned-Guardian. This is a grand idea, considering the unexpected sweetness of the duo that is Rocket and Nebula (Karen Gillan). We also see alt-Gamora make an appearance, though whether she will be friend or foe to the Guardians is difficult to say.

The film seems to sport the same trippy visuals of the first two films, with a few more quantum stylings — could the Guardians be heading to the Quantum Realm next? At the very least, they seem to be wearing new multicolored spacesuits that they didn’t need while traversing the galaxy, so some new territory appears to be in play.

5 years ago, Netflix gambled on the wildest time-travel show ever — and struck gold