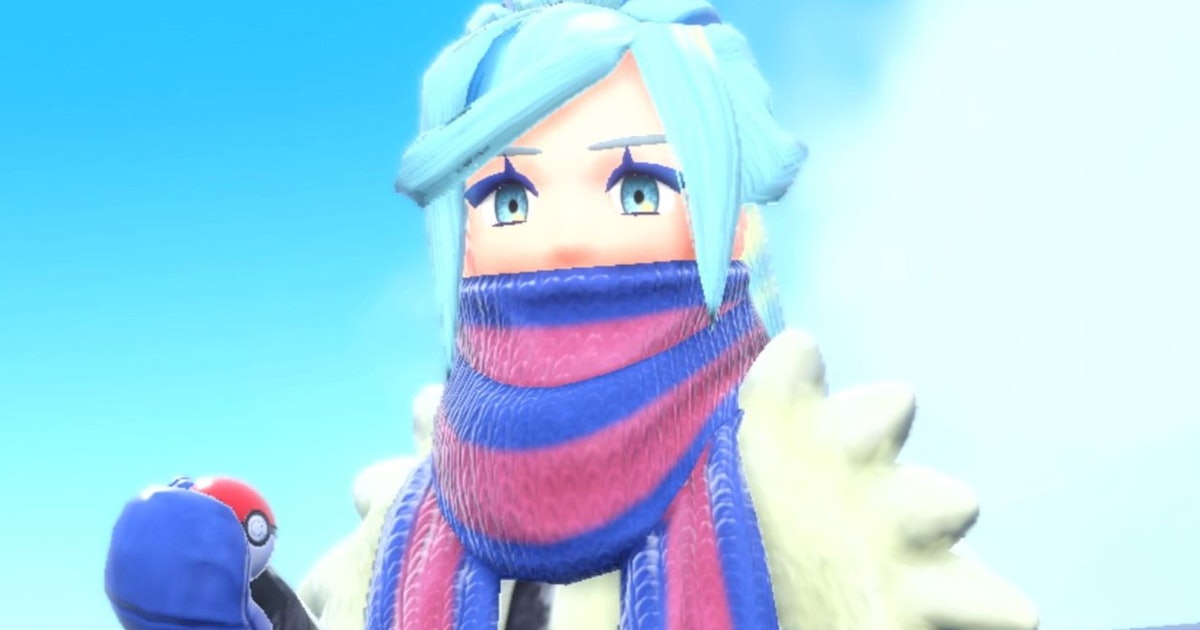 6 best Pokémon for the late game

Pokémon Scarlet and Violet challenge players to shuffle their teams, especially when powerful wild Pokémon steamroll your party members. After all, it can be a lot easier to replace beginner and mid-game teammates than grind through levels until they’re stronger than their free-roaming counterparts. If you can’t beat them, join them — or get them to join you. What people consider late-game varies depending on what they consider the “end” of the game. For convenience’s sake, we’re using it to mean you’re on the last parts or perhaps already finished with the three story quests. These are six Pokémon that you should consider adding to your party by late-game.

Dragonite has been a pseudo-legendary since the first Pokémon games and remains a safe bet for a powerful sweeper. Dragonite has an enviable Attack stat and Defenses, but its Speed stat is lacking. The reason it’s in B-tier is because later-generation dragons like Garchomp are much faster with more novel typing. It’s still a powerful choice to put in your party, just not as optimal as others.

Tinkaton is the latest Fairy/Steel-type sensation sweeping the internet. Fairy/Steel dual types are apparently one of the most resistant Pokémon type combinations out there, too. It’s what Mawile could’ve been if its stats hadn’t been so subpar compared to its competition. However, Tinkaton and its pre-evolved forms are even better because of their stat distribution and strong Fairy- and Steel-type moves. Tinkaton’s signature Gigaton Hammer is a powerful STAB move (Same Type Attack Bonus), meaning that whenever a Pokémon uses a move with a type that matches its innate type, then it gets a 25 percent damage bonus.

Tinkaton’s pre-evolved forms Tinkatink and Tinkatuff appear in mid-game areas outside Levincia, Glaseado Mountain, and other places where the top-tier mid-game sweepers can be found.

Gyarados survives the progression from the start to the end of the game as a strong Pokémon throughout. It’s got a high Attack stat, usable Speed, and decent bulk that will help it survive better than its comparable counterparts. Even better, it’s relatively easy to find in the wild or evolve into from Magikarp. Gyarados unfortunately has a super weakness against Electric-type moves because its Water and Flying hybrid type means it takes four times rather than twice the damage. However, it also can learn a number of moves to counter its weaknesses, including Earthquake and Stone Edge.

Gyarados can be found in the bodies of water surrounding Paldea. If not Gyarados, Magikarp is also quite common and you probably won’t even need this map to find it.

Garchomp, the final evolution of Gible and Gabite, is a standard pick for a Pokémon with high Attack. One of the reasons it’s so good in competitive is because of its unusually high base Attack and Speed, which can usually cut in front of any of its mid-tier speed threats. It also has a sturdy enough build that it won’t be knocked out instantly by moves it has a neutral resistance to. Unfortunately, because it’s a Dragon/Ground dual-type, it is also super-weak to Ice moves.

You can find it in the mountain cave where Alfornado sits on top of, or near the edges of Glaseado Mountain inside the caves. At some point, Gabite will pop up as often as its lower-evolved form. For reference, Gible evolves into Gabite at Level 24 and Gabite evolves into Garchomp at Level 48. Gabite should be fully evolved if you want it in your final party.

Baxcalibur has a monstrous Attack stat that can easily KO enemies with a neutral resistance against its strongest moves. You won’t be able to find a Baxcalibur roaming on its own, but you can evolve Frigibax and Arctibax to get one. Frigibax evolves into Arctibax at Level 35, and then into Baxcalibur at Level 54. At the very least, you won’t need to wait long to evolve Frigibax, as some of the wild ones are already at Level 35 and above.

Dragapult stands out among its Dragon-type peers because of its secondary Ghost type. Its pre-evolved forms Dreepy and Drakolak can be found circling Casseroya Lake, especially together. So, even if you can’t find it on its own, you can catch Drakolak and evolve it at Level 60. Catching a Dreepy works too, considering the ones in the area are around Level 50. Dreepy evolves into Drakolak at Level 50.

Its Speed is its highest stat, which is complimented by an almost equally high Attack stat. Its giftedness in these two areas mean it can outspeed many opponents and KO them before they can counter. Ghost-types are also neutral (rather than resistant or strong against) many types. Dragapult’s high Attack stat means it can still plow through many opponents with two Shadow Claw attacks.

Pokémon Scarlet and Violet challenge players to shuffle their teams, especially when powerful wild Pokémon steamroll your party members. After all, it can be a lot easier to replace beginner and mid-game teammates than grind through levels until they’re stronger than their free-roaming counterparts. If you can’t beat them, join them — or get them…

Pokémon Scarlet and Violet challenge players to shuffle their teams, especially when powerful wild Pokémon steamroll your party members. After all, it can be a lot easier to replace beginner and mid-game teammates than grind through levels until they’re stronger than their free-roaming counterparts. If you can’t beat them, join them — or get them…

Nintendo needs to treat its older games with more respect