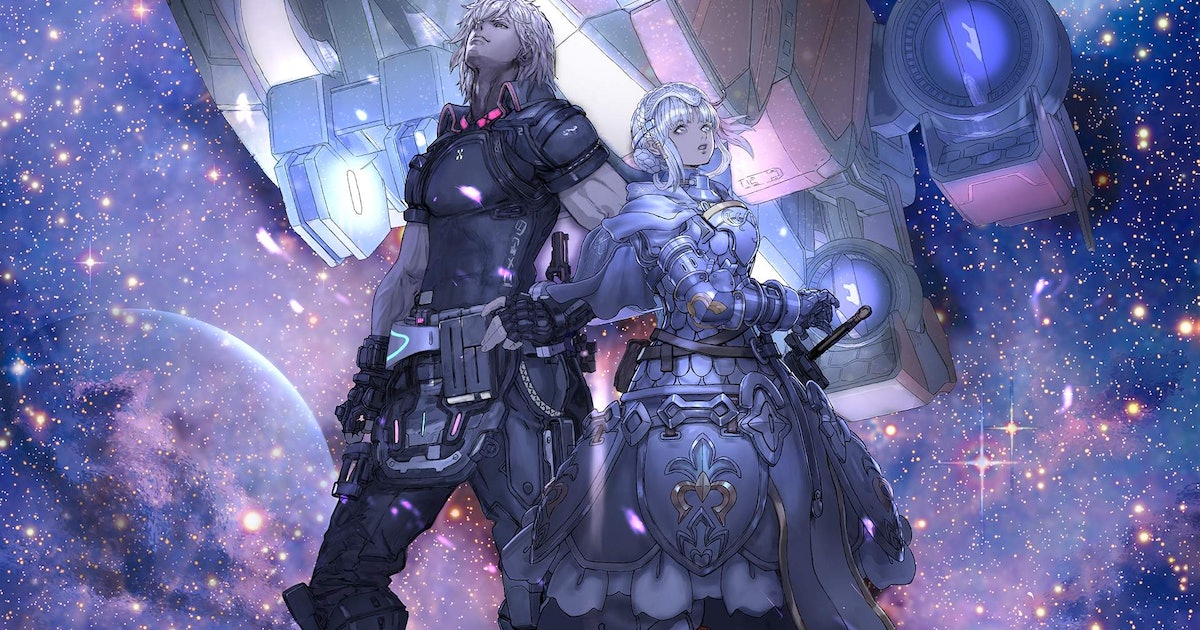 How a failed anime pitch secretly inspired a key character

The Star Ocean franchise’s defining feature has always been its unique blend of sci-fi and fantasy. It helps the series stand out, but it also means some entries can feel uneven if not executed properly.

After developer Tri-Ace shared its financial results with the Japanese website Gamebiz, reports painted a picture of massive losses for the studio. With that in mind, it’s even more impressive that Star Ocean: The Divine force has turned out to be a welcome return to form, earning solid reviews from critics. The development team behind The Divine Force tells Inverse that player feedback from the previous game helped make The Divine Force a more approachable way into the series for newcomers as well as longtime fans.

“Creating something new means that we must surpass what has come before, and to do so, we must never stop challenging ourselves,” a representative from the development team says.

This effort to bring something new while staying true to the spirit of the series is something highlighted perfectly by The Divine Force’s character designer Akira Yasuda, better known as Akiman.

“If the sci-fi side of a character is too different, from a player’s perspective, it’s kind of hard to relate,” says Akiman. “The idea for sci-fi characters was what modern clothes would look like several hundred years later. For the fantasy side, there’s obviously a medieval Europe influence and the aesthetics of those of that era. To add a twist to that, we decided to adopt some cultural clothing from Georgia.”

The Divine Force is defined by its colorful cast of characters, from the insanely buff mullet-rocking hero Raymond to a cyborg samurai named JJ. These eclectic personalities are reinforced by vibrant character designs, and there’s clearly a lot of thought and iteration that has gone into each one.

Akiman is best known as the character designer behind games like Power Stone and Street Fighter III, as well as the anime Turn A Gundam. Akiman says those past experiences have shaped the way he approaches designing characters today.

“Power Stone was an arcade game, and the goal at that time was to create a character design that has an anime aesthetic where it was family-friendly,” he says. “However, at the time in Japan, arcade games were kind of considered places where a lot of delinquents would play. So not exactly family-friendly.”

Akiman describes Power Stone as a failure — but one that helped teach him an important lesson. And it’s clear the thinks of many of the projects he’s worked on in a similar vein. Chief among these, however, is Turn A Gundam, which helped him realize the role of visual design in storytelling.

“Unlike arcade games, Turn A Gundam was a project where it’s very story-driven. So, that was the first experience where I learned how the story moves these characters, and character designs,” Akiman says. Past that, he notes that without the experience of Turn A Gundam, both Star Ocean: Integrity and Faithlessness and Star Ocean: The Divine Force “probably wouldn’t have been the same.”

That’s not the only way Gundam has influenced Akiman’s work on Star Ocean. After working on Turn A Gundam, Akiman pitched another robot anime to the production company Sunrise. Though the idea was not picked up, Akiman brought back the main character as JJ in The Divine Force. From there, he took inspiration from another Sunrise anime called King Gainer, adopting parts of the eyes and mouth to make JJ’s design more unusual.

“JJ has a ninja samurai design. But the idea was when you take a close-up look at it, it has a weird design around the face, which evokes the curiosity of the player,” says Akiman.

Sales of The Divine Force will have a major impact on the future of the Star Ocean franchise. Both Tri-Ace and Akiman have taken lessons from their past to create something more relevant for the present, and it’s interesting to think of the possibilities if they’re given that chance again.

The Star Ocean franchise’s defining feature has always been its unique blend of sci-fi and fantasy. It helps the series stand out, but it also means some entries can feel uneven if not executed properly. After developer Tri-Ace shared its financial results with the Japanese website Gamebiz, reports painted a picture of massive losses for…

The Star Ocean franchise’s defining feature has always been its unique blend of sci-fi and fantasy. It helps the series stand out, but it also means some entries can feel uneven if not executed properly. After developer Tri-Ace shared its financial results with the Japanese website Gamebiz, reports painted a picture of massive losses for…

How to get more cards, raise your collection level, and upgrade a card to Infinite

How to beat the gigantic grumpy granny