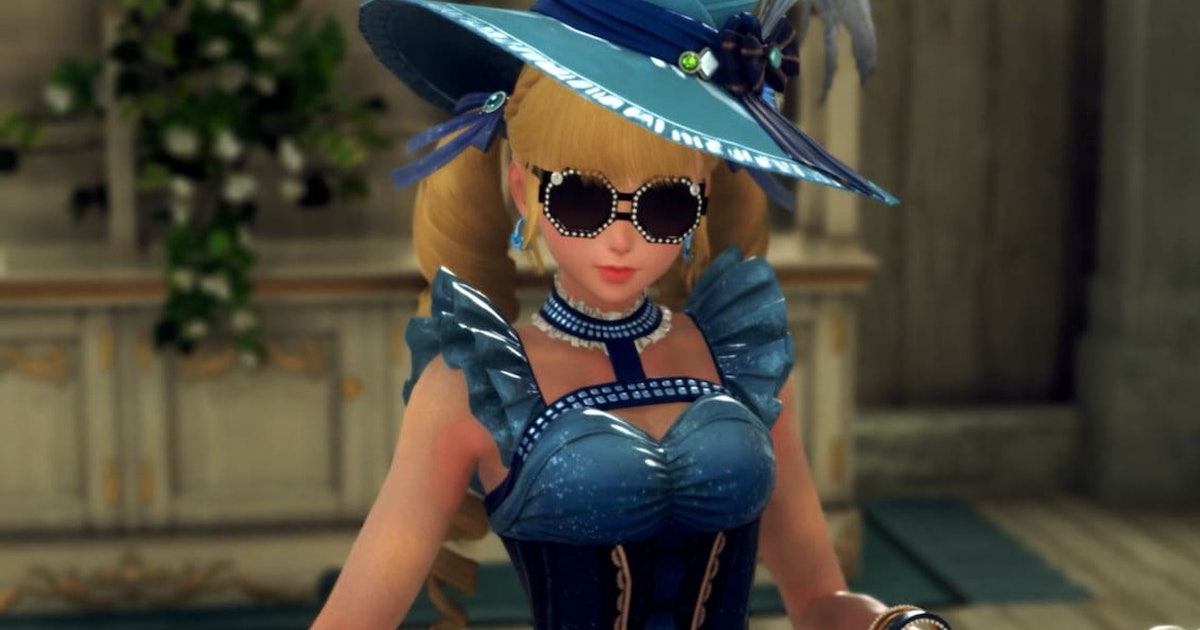 How to unlock and complete all 7 of Welch’s quests

It’s time to get crafty. One of the defining mechanics of the Star Ocean series is item creation, with each game letting your party make a wide variety of items, from weapons to potions and bombs. The system returns in a big way in Star Ocean: The Divine Force, but this time you’ll need to unlock it first, and then unlock each new category of items. It can all be a bit convoluted, and in Star Ocean tradition, the game doesn’t give you a lot of guidance. So we’ll help you figure out how to unlock all of the features of item creation in Star Ocean: The Divine Force.

How to Unlock Item Creation

You’ll need to progress a decent way through Chapter 1 before you even have the chance to unlock item creation. When you first arrive in Delryk Village you might notice a house emblazoned with Welch’s iconic glove, but you won’t actually be able to do anything there at the moment. Complete all the events in Delryk and follow the story until you reach the Seaport of Rythal. As you’re exploring a cutscene will start and a strange weapon will drop a ring the party picks up. Nina mentions it’s likely from the Vineyard family.

Now when you head back to Delryk you can head to Welch’s house in the top-right, with the giant moving glove. After a cutscene you’ll get the quest “Welch the Compounder,” and she’ll request you bring five Roly-Poly Beans. You’ll likely have more than enough of these already, but if you don’t you can gather them in both the Del’vyr Region and Larcasse Region. Just keep an eye out for the glowing green items on the ground, as many of the gather points will be Roly-Poly Beans. Once you have them simply head back to Welch and after another cutscene you’ll officially unlock item creation. However, at the start you’ll only have the Compounding option open, and will need to unlock the others.

How to Upgrade Item Creation Skills

Before we go over how to unlock the other categories, it’s important to know how to actually improve your character’s item creation skills. You’ll want at least one character skilled in each category, as the higher a character’s skill, the better items they can craft. Because you have a lot of other things to spend SP on, it’s best to focus one character on each category.

In order to raise item creation skills simply open the main menu and then select a party member. Select the “Check & Strengthen Skills” option then the “I.C. Skill” tab. From here you can select whichever category you want to raise, and each one has a cap of Level 10.

From here on out, Welch will call you periodically and ask you to come to her shop, which means the next quest can be undertaken. Your first call will happen near the beginning of Chapter 2, so head to the shop and start Welch the Crafter.

This is by far the easiest quest as all you need is five Fresh Sage. These can be bought at literally any shop in the game, so if you don’t have them simply head to one and pick some up. Once you’ve turned in the quest you’ll unlock the Crafting option, which lets you create accessories and armor.

Progress a little more in Chapter 2 and you’ll get another call, so head over and take the Welch the Smith quest. This time you need 10 silver, which is pretty easy to get. You have two options, you can gather the silver yourself, which can easily be found in the Delryk Mines or the surrounding regions. The easier option is to simply head to the Seaport of Rythal and buy silver at the shop. One silver only cost 360 Fol, so you don’t need much. Turn the quest in and unlock the most useful item creation category, Smithing, which allows you to create weapons.

This call should come in near the end of Chapter 2, but if you’ve progressed far enough you might get it right after completing the previous one. Welch the Engineer requires you to bring two Claidheamh Soluis, which is a weapon for Raymond. While you can craft these, you’re much better off simply heading to the Delryk Village shop where you can buy the weapon for 1800 Fol each. Now you’ll unlock engineering, which lets you craft bombs, healing items, and more.

This next quest should come in sometime near the beginning or middle of Chapter 3, likely around when you arrive in Royal Capital Acendros City. This time you need five Electromagnetic Bomb (S), which can be a bit trickier. Do note that there’s an (M) and (L) version of Electromagnetic Bomb, and those won’t count. While you can gather the bombs, your best bet is to craft them using Engineering, with either Elena or Midas. Use lower-level materials like Lodestone or Mechanical Gears, which can be purchased at pretty much any shop. It might take a while as there’s always a chance you’ll craft bigger versions of the bomb, but the materials are cheap and you’ll get there eventually. This time you’ll unlock Alchemy, which lets you convert low-quality gems into higher-quality ones.

The next quest should come in near the end of Chapter 3, and you’ll likely want to complete it before the party heads to Nihlbeth, as you won’t be able to fast travel for a while. Welch the Author requires you to deliver ten Mithril. You have a few options here, and the first is that you can use Alchemy to upgrade materials to Mithril, and you’ll specifically want to try using Star Ruby or Gold. Alternatively, you can head to the material shop in Acendros, which is found at the top-right of the city map. Here you can buy Mithril for 1300 Fol each, so it’ll cost a good bit. It’s also possible to collect Mithril out in the world, but there’s no guaranteed place to find it, so you’re better off using one of the first two methods. Now you’ll unlock the Author option, which lets you use paper to create accessories.

The final item creation quest won’t open up until you’ve completed all of the events in Nihlbeth and returned to Acendros. Once you’ve done that, Welch the Synthesizer will require you to bring five Fire Incantations. While you likely haven’t seen these items at all up until now, you should be able to find them in most of the shops from later towns, and they only cost a measly 100 Fol. Head to the shop at Acendros, Baldaar Citadel, or Nihlbeth, and you should be able to pick some up. Now you’ll unlock the final item creation option, which will let you combine pieces of equipment together to get the effects you want.

It’s time to get crafty. One of the defining mechanics of the Star Ocean series is item creation, with each game letting your party make a wide variety of items, from weapons to potions and bombs. The system returns in a big way in Star Ocean: The Divine Force, but this time you’ll need to…

It’s time to get crafty. One of the defining mechanics of the Star Ocean series is item creation, with each game letting your party make a wide variety of items, from weapons to potions and bombs. The system returns in a big way in Star Ocean: The Divine Force, but this time you’ll need to…

5 tips to win the Halloween event