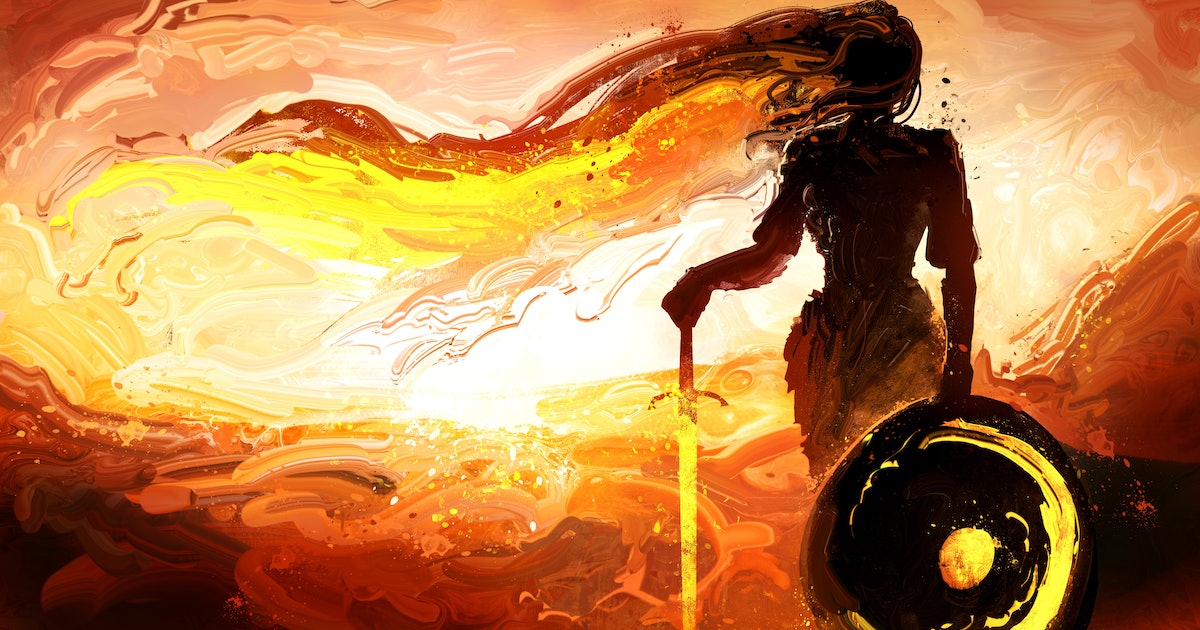 You need to play the most underrated Naughty Dog game ASAP

Nathan Drake is the face of the Uncharted series. Filling the role of the roguish thief with a heart of gold, Drake saw developer Naughty Dog’s iconic franchise through four entries and transformed the video game industry in the process. Yet the standalone adventure Uncharted: The Lost Legacy has no sign of Nathan Drake. It’s perhaps for that very reason that it remains the most underrated game that Naughty Dog has ever made.

In shifting away from the man that makes the franchise, Naughty Dog was able to create a well-paced story that delivers incredible gameplay improvements and proves that Uncharted is not just Nathan Drake. With the October 19 release of The Lost Legacy on PC as part of the Uncharted: Legacy of Thieves Collection, now is the perfect time to play the best Uncharted game.

Leading lady — Chloe Frazer made her debut in Uncharted 2 as a femme-fatale. A sometimes love interest to Nathan Drake, Frazer is a cavalier thief who has no issues double or even triple-crossing anybody who placed their trust in her. While she had a major role in 2 and a fleeting appearance in 3, Frazer did not appear at all in Uncharted 4, leaving her whereabouts unknown.

Naughty Dog gives Chloe the chance to be the star of the story in The Lost Legacy, and she is an entirely different protagonist than Nathan Drake ever was. Drake is the dictionary definition of a white savior in a video game, inspired by Indian Jones. Frazer is a more complicated character. The Lost Legacy acts predominantly as a study of Frazer’s identity, something she had never been allowed in her supporting character status. The treasure-hunting story becomes linked with Frazer’s past and gives her a motivation beyond Drake’s treasure-hunting.

But Uncharted is at its best when it gives Drake a partner, and the same goes for Chloe. To fill this role Uncharted 4’s secondary antagonist Nadine Ross is cast in the role of Chloe’s partner in crime. The two do not get along in the early hours of The Lost Legacy, brought together more by necessity than choice. But the relationship that grows beyond begrudging partners is a wonderful addition to the fast-paced treasure hunting.

When players reach Chapter 4 – The Western Ghats, the traditional linear cover-based shooting of Uncharted makes way for one of the most open maps in any Naughty Dog game. The Western Ghats is a massive open stretch of mountains, forest, and rivers to traverse with no set direction. It acts as a micro-open world game, complete with three major objectives you can tackle in any order and optional collectibles hidden throughout the map.

The Western Ghats is the next logical step from Uncharted 4’s larger maps that require Nathan Drake to drive from one objective to the next. Chloe and Nadine have a car at their disposal with which they can explore the world, getting out at any time to tackle a climbing puzzle or take out a group of bad guys. Placing this open section in the middle of The Lost Legacy’s adventure acts as a short reprieve, giving the player the chance to take things at their own pace, spending as much time as they want to explore the beautiful scenery and puzzles that can be discovered naturally.

One of the most impressive parts of The Last of Us Part II is the open encounter design, with massive areas allowing for varied approaches to a situation. Perhaps most impressive are Ellie’s first moments in Seattle which take a similar approach to The Lost Legacy’s Western Ghats in providing the player with an open map to uncover at their discretion.

Uncharted: The Lost Legacy is the hidden gem of the series. The inventive gameplay is a clear evolution for Naughty Dog, while the story reevaluates what it means to be an Uncharted game by taking Nathan Drake out of the equation and finding something better in the story of Chloe Frazer. The sum of its parts makes it a can’t-miss experience for PC players.

Uncharted: Legacy of Thieves Collection will be released for PC on October 19, 2022, and is currently available for PS5.

Nathan Drake is the face of the Uncharted series. Filling the role of the roguish thief with a heart of gold, Drake saw developer Naughty Dog’s iconic franchise through four entries and transformed the video game industry in the process. Yet the standalone adventure Uncharted: The Lost Legacy has no sign of Nathan Drake. It’s…

Nathan Drake is the face of the Uncharted series. Filling the role of the roguish thief with a heart of gold, Drake saw developer Naughty Dog’s iconic franchise through four entries and transformed the video game industry in the process. Yet the standalone adventure Uncharted: The Lost Legacy has no sign of Nathan Drake. It’s…