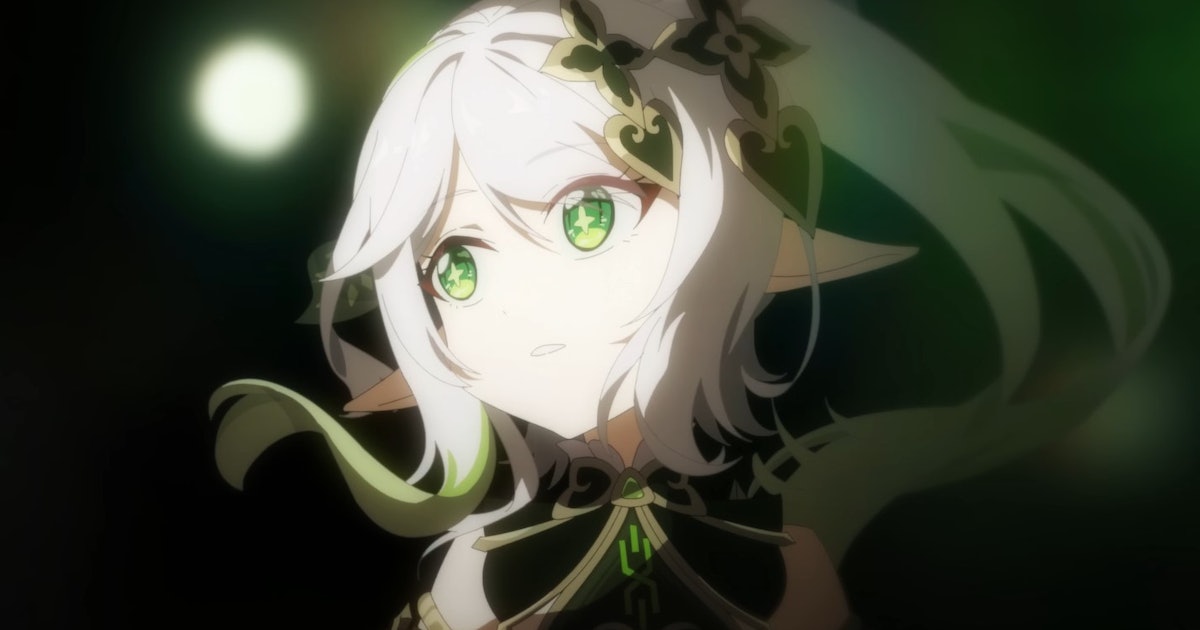 Genshin Impact has a nonexistent endgame right now. If you wrap up all the story quests, hangout events, and permanent challenges, then your schedule starts to feel … empty. Complete Daily Commissions and Battle Pass Challenges to grind for gems and call it a day. Maybe roll through this cycle of the Spiral Abyss if you haven’t already, and that’s it. Longtime players, especially those at Adventure Rank 55 or higher, have complained about this lack of endgame content for months, but never had an official answer about whether we would get anything else until now.

GameSpot published an exclusive interview with Genshin Impact developers on October 1 that answered many questions weighing on fans’ minds, including whether there would be an increase to the resin cap, more endgame content, or a special skin for the Traveler at any point.

Most of the answers to these questions were a big “no.” Fans were particularly irked by the devs’ reluctance to create more endgame content, which might matter less to players than we originally thought.

“If we design another type of permanent endgame that is similar to the Spiral Abyss, it might end up creating excessive anxiety for our players — not everyone is interested in Musk Reef,” developers told GameSpot. They assured fans that they were still working on new gameplay for limited-time events, but nothing like another permanent mode for late-game players.

Genshin Impact streamer Zy0x was just one of many disappointed fans who highlighted the sentence about the “excessive anxiety” that more endgame content would cause.

“This makes me so sad lmao,” said Zy0x. “I spent 15 mins typing a passive-aggressive comment about how I wanted to use the characters I had spent months building and how entirely optional co-op bosses/dungeons/puzzles would be amazing and not just anxiety-inducing, but I deleted it because I’m truly more sad than angry.”

Fans are also confused about what “excessive anxiety” really means, whether it’s content overload or FOMO from beginners missing out on veteran-only content. Others pointed out that even their high-level friends don’t see any point in the Abyss, so more endgame challenges like Musk Reef wouldn’t even be worth it for all veterans.

“I have a friend and they’re AR59 just like me. She doesn’t do Abyss because they’re a waste of time for her,” one longtime player commented. “There are probably thousands of players like my friend in Genshin right now. Idk what’s stopping miHoYo from really creative new endgame for Abyss.”

Endgame content seems like one of the most popular requests. It even showed up in one of Inverse’s interviews with fans about what they wanted HoYoverse to improve in the future. However, the truth could be that HoYoverse is catering to its larger audience of casual players rather than its most dedicated fans that will likely stick around despite the lack of endgame content.

Gacha Gamer, a Genshin Impact YouTuber with over 343k subscribers, didn’t blink at the news and even predicted HoYoverse’s stance before the interview was published. In his Twitter thread, he drives home the point that HoYoverse focuses on the story/characters first and the combat/challenges second. In other words, an endgame is financially unnecessary right now.

“They wouldn’t do this if they didn’t have the analytics to back up their decisions and they also have insane player retention to prove this,” he said.

HoYoverse regularly encourages players to fill in surveys about its latest Genshin Impact content, and it consistently listens even if it doesn’t fix everything players want. It is constantly on the pulse of what players are thinking about its game, even if the most passionate members of the community have been equally vocal about their wishes for more endgame content.

“There are rumors that 60 million people play this game actively, so if I get 200-700k views per video — that’s roughly 10 percent of the player base. And my views fall into about the same range as other major CC,” GachaGamer continued in his thread. “So, 90 percent of people don’t care about meta or simply are not seeking it out on YouTube.”

The 60 million players rumor aligns with the data from Genshin Impact player counter at activeplayer.io, which is frequently cited in publications like Dexerto. That data doesn’t come from official sources and the site itself points out that these are estimates rather than exact numbers. Still, Gacha Gamer’s original point must have some truth based on HoYoverse’s disappointing answer.

I’m AR56 and not screaming for endgame content like the rest of my friends. I’m one of those sickos that hasn’t wrapped up all her story quests or completed the latest in-game event. So, even as a veteran, it’s a faraway thought for me. HoYoverse might have a point about there not really being a dire need for more endgame content, even if that’s a hard truth that content-hungry players don’t want to hear.

Genshin Impact has a nonexistent endgame right now. If you wrap up all the story quests, hangout events, and permanent challenges, then your schedule starts to feel … empty. Complete Daily Commissions and Battle Pass Challenges to grind for gems and call it a day. Maybe roll through this cycle of the Spiral Abyss if…

Genshin Impact has a nonexistent endgame right now. If you wrap up all the story quests, hangout events, and permanent challenges, then your schedule starts to feel … empty. Complete Daily Commissions and Battle Pass Challenges to grind for gems and call it a day. Maybe roll through this cycle of the Spiral Abyss if…

Molasses Flood could take the franchise in a bold direction