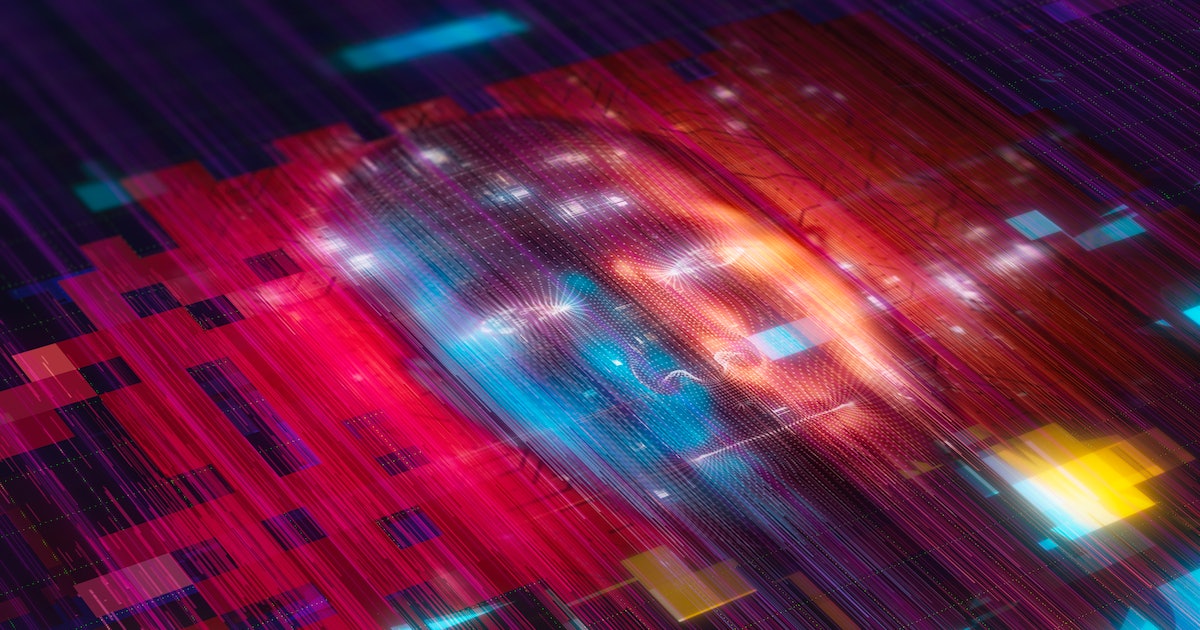 Like many carmakers in recent years, Tesla is expanding into the robotics business — with a unique Musk spin.

On Friday, the company hosted its second Tesla AI Day at its Palo Alto, California headquarters — a recruiting event that aims to attract top talent. As anticipated, Elon Musk showed off Optimus humanoid robot for the first time (which was announced at last year’s inaugural event).

As with some of his other gizmos, Musk offered a highly optimistic timeline: He claimed Optimus would ship in merely five years and cost $20,000. Meanwhile, many Tesla owners are still waiting for the Full-Self Driving tech that they paid for half a dozen years ago.

Optimus weighs 160 pounds, comes equipped with a 2.3 kWh battery pack, and can move its limbs at a range of 28 degrees. The robot waved, walked across the stage unassisted without falling down, and busted out a few (albeit weak) dance moves.

In January, Musk suggested that Optimus and Tesla AI “might play a role” in developing Artificial General Intelligence (AGI), or the ability of an AI agent to understand everything and perform any task a person can.

But it’s still pretty unclear how the hyped-up humanoid will perform in the real world.

How intelligent is Optimus?

Fans were primed to catch a glimpse of Optimus last month, but the company delayed its recruiting event to give the robotics team more time to deliver a working prototype. Before it’s deployed, the human-like tech will be trained by Tesla’s Dojo supercomputer to perform tedious tasks in factories.

To navigate workshop floors, the robot relies on the same computer vision used in some Tesla vehicles: Cameras capture images, then machine-learning networks detect obstacles and gauge depth, among other tasks.

It can also grip objects: A video showed the humanoid handling a watering can to douse plants. Another clip showed the bot putting in work at the Tesla factory.

“Though it may be used in a structured environment in a limited way (very simple tasks in a very carefully controlled factory maybe?) this particular model still lacks some of the fundamental technology for locomotion and manipulation needed for use in a general situation,” he said.

It also was unclear how much AI was involved in the robots’ movements, as opposed to possible remote control by Tesla during the event.

To some roboticists and enthusiasts who spent their Friday night tweeting digs at Musk, Optimus looked more like a high school project than a recruiting tool for a nearly $1 trillion company that claims to possess the most advanced AI processing platform.

Some viewers noticed how closely Optimus resembles existing humanoids that were already developed by dedicated robotics companies, such as Agility Robotics’ Digit.

“The tech isn’t there for anyone.”

The company did receive praise for its custom-built cable-based actuators, which are devices that make robots move. These are also used in EVs to perform actions such as controlling the throttle and operating power seats.

“That they built their own actuators is remarkable in such a short time. But of course, they have expertise from the electric cars,” José de Gea Fernández of the German Research Center for Artificial Intelligence wrote on Twitter.

During the presentation, the audience asked if Optimus will come with a vibrant personality. Musk said the factory droid will certainly have one — a feature that seems pretty ambitious for a factory droid.

Overall, if there were novel technologies, processes, or components used to develop the robot, they weren’t apparent in the presentation. And that perplexed some industry insiders.

“Those of us in the industry were watching to see if Tesla somehow knew something we didn’t know. And … nope. They did not. The tech isn’t there for anyone,” tweeted Mikell Taylor, a robotics consultant.

Other humanoids in the works

Tesla is neither the first manufacturer to build a humanoid robot, nor is its version the most advanced: Toyota Research Institute is developing a line of human-assist robots, Honda has officially retired its astronaut-like Asimo robot, and Hyundai recently acquired Boston Dynamics, whose robot and canine companion are the stuff of sci-fi nightmares.

Overall, it’s not certain whether these humanoids will be particularly efficient at performing repetitive tasks in an automotive manufacturing facility. Modern factories are already full of machines purpose-built for different stages along the assembly line to automate and speed production, but they don’t typically have human-like hands, feet, or heads.

These advanced bipeds excel at traversing uneven terrain, but production facilities don’t even have stairs most of the time. Even in cases where articulating fingers would be useful, Optimus may be slower than machinery specifically designed for warehouses (or even humans in the first place). This challenges Musk’s assertion that Optimus will improve productivity.

“Generally speaking, there’s a tradeoff between throughput and breadth of tasks the robot can perform,” explains Cynthia Yeung, an expert in automation and board member of Women in Robotics, a nonprofit that supports women and non-binary people in the industry. “A robot will be better than a human at any one particular task, but not as good as everything we can do.”

Musk stressed that while the version 1.0 prototype may seem basic, the team’s progress was impressive given that the company had announced the plans only a year ago (they apparently only began development in earnest in the last six months according to their timelines).

Some researchers think AGI is quite far off, while others are convinced it’ll never even happen.

Humanoids may seem like engineering overkill for performing mundane tasks like watering plants or constructing cars, but it could ultimately make sense. After all, humanoids with AGI could work well in a workspace already designed for humans.

Realistically, though, a superhuman humanoid is likely not achievable in the five-year future he predicted on stage due to the limitations of today’s robotics — particularly with current progress on AGI. Some researchers think AGI is quite far off, while others are convinced it’ll never even happen.

“We are very, very far from an AGI robot that can pass the Wozniak coffee tests,” says Yeung, referring to Apple co-founder Steve Wozniak’s benchmark intelligence test for robots, which assesses whether they can enter a random house and brew a cup of coffee.

A work in progress

Even if Tesla didn’t demonstrate novel technology, the ability to work on something tangible and relatable could be enticing for engineers, Bryant Walker Smith, a law professor at the University of South Carolina who has advised the federal government on autonomous vehicles.

And that was Musk’s main goal with this event.

“Tesla needs more than roboticists and machine-learning specialists; it also needs material scientists and industrial engineers and managers and others who aren’t necessarily already focused on robotics,” he says.

At the end of the show, Musk promised the audience that the Full-Self Driving (FSD) beta will be released globally by the end of the year (maybe even in November) — perhaps a reminder that you can’t take his timelines too seriously, and that Optimus may always be a work in progress.

Like many carmakers in recent years, Tesla is expanding into the robotics business — with a unique Musk spin. On Friday, the company hosted its second Tesla AI Day at its Palo Alto, California headquarters — a recruiting event that aims to attract top talent. As anticipated, Elon Musk showed off Optimus humanoid robot for…

Like many carmakers in recent years, Tesla is expanding into the robotics business — with a unique Musk spin. On Friday, the company hosted its second Tesla AI Day at its Palo Alto, California headquarters — a recruiting event that aims to attract top talent. As anticipated, Elon Musk showed off Optimus humanoid robot for…