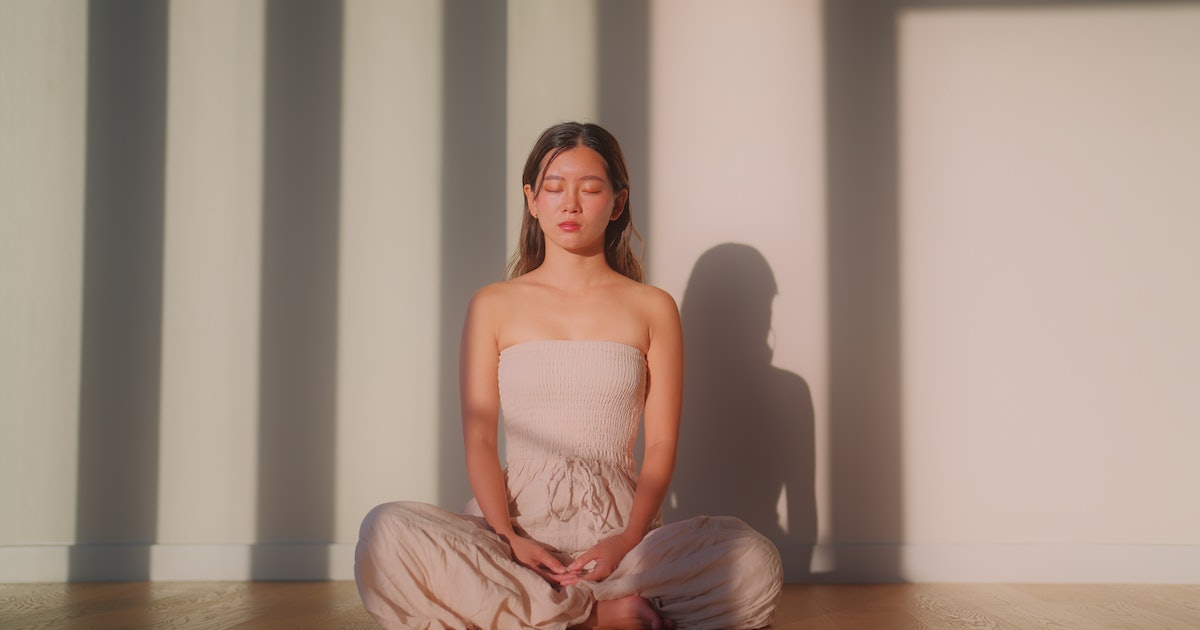 One powerful breathing technique could boost a key factor for longevity

If you are alive, you are almost certainly breathing. Breathing is an automatic process — something the body generally manages to do all by itself, as intuitive as your heart beating. Very few times do we stop and think about the mechanism of breathing unless it becomes a challenge or we need to control our breath — if we were to dive underwater, say. But here’s a reminder of the basics:

Breathing is a process that involves a complex system — and every part needs to be strong for the entire orchestra to play well together. Breathing may seem simple, but it isn’t easy.

As with other muscle contractions, we could all stand to work on our breathing, improving blood pressure. You won’t find a machine at the gym dedicated to your lungs, there’s a technique that challenges and strengthens your breathing apparatus. This exercise is known as high-resistance inspiratory muscle strength training or IMST for short.

A team from the University of Colorado Boulder has investigated IMST’s benefits for years. Their research demonstrates that it’s a worthwhile endeavor to improve current and future health.

LONGEVITY HACKS is a regular series from Inverse on the science-backed strategies to live better, healthier, and longer without medicine. Get more in our Hacks Index.

Science in action — The Colorado team published their most recent paper in the Journal for Applied Physiology this past September. In their study, 128 healthy adults between the ages of 18 and 82 performed a five-minute exercise of either high-resistance IMST or a low-resistance version. Almost every day for six weeks, participants pumped 30 breaths into a resistance-breathing training device. They used a particular brand called PowerBreathe, though there are other kinds available.

PowerBreathe, a device that looks like an inhaler, is just one inspiratory muscle trainer on the market to strengthen one’s respiratory system.

The device makes inhalation more difficult, so the muscles that help you breathe must work harder. After six weeks, the 67 people who engaged in high-resistance IMST saw improved blood pressure levels. It only took two weeks of practice for their blood pressure numbers to begin improving.

Why it’s a hack — The blood pressure reduction observed in those who performed six weeks of IMST resembles that in people who practice regular aerobic exercise. So you could get all the blood pressure benefits of exercising without leaving the couch. That said, these applications could be especially useful to those who can’t perform aerobic exercise easily or at all.

Lead author Daniel Craighead, a physiology research professor at the University of Colorado Boulder, emphasizes that everyone could stand to benefit from this handheld gadget.

“The really exciting part about our recent research is that it suggests inspiratory muscle strength training is similarly effective at lowering blood pressure in young and older adults, men and women, and in people with normal and high blood pressure,” Craighead tells Inverse.

The resistance-breathing training device makes inhalation more difficult, giving the muscles operating your respiratory system a workout. It works the diaphragm, which separates the chest cavity from the stomach, and is responsible for the ribs and chest expansion during inhalation. Then there are the intercostal muscles, which are between the ribs and help shift the ribcage during a deep breath.

One doesn’t need a PowerBreathe or another device to reap this regimen’s benefits. Deep breathing exercises can offer a similar boost but require more time.

Also, the airy exercise is meant to supplement, not replace, cardio. Craighead notes that IMST hasn’t been observed to reduce cholesterol, for example, so going for regular walks and runs has irreplaceable positives for your long-term health.

How it affects longevity — High blood pressure, a condition known as hypertension, puts one at risk for stroke and heart disease. Some 78 million Americans are diagnosed with hypertension, and 70 million have higher-than-average blood pressure. While there are measures everyone can take to safeguard this aspect of their health — eating a balanced diet, exercising regularly, not smoking — simply aging puts one at higher risk for heart disease and hypertension.

The mechanisms behind blood pressure and longevity hearken back to the sympathetic nervous system, which controls our fight-or-flight response, Craighead says. This type of training also improves oxidative stress, a result of the imbalance of oxygen-reactive species in the body and the ability to remove toxins from these reactive components.

The exercise also improves what’s called endothelial function. Endothelial cells make up a thin membrane along our blood vessels and help produce nitric oxide, which betters blood flow by widening the vessels. After six weeks of training, endothelial function improved by about 45 percent.

If you ever need to take a few deep breaths during the day (and we all probably should), know that it’s doing more for your long-term health than simply calming you down amid chaos.

If you are alive, you are almost certainly breathing. Breathing is an automatic process — something the body generally manages to do all by itself, as intuitive as your heart beating. Very few times do we stop and think about the mechanism of breathing unless it becomes a challenge or we need to control our…

If you are alive, you are almost certainly breathing. Breathing is an automatic process — something the body generally manages to do all by itself, as intuitive as your heart beating. Very few times do we stop and think about the mechanism of breathing unless it becomes a challenge or we need to control our…

How ‘Minecraft’ is building a more empathetic metaverse in the classroom