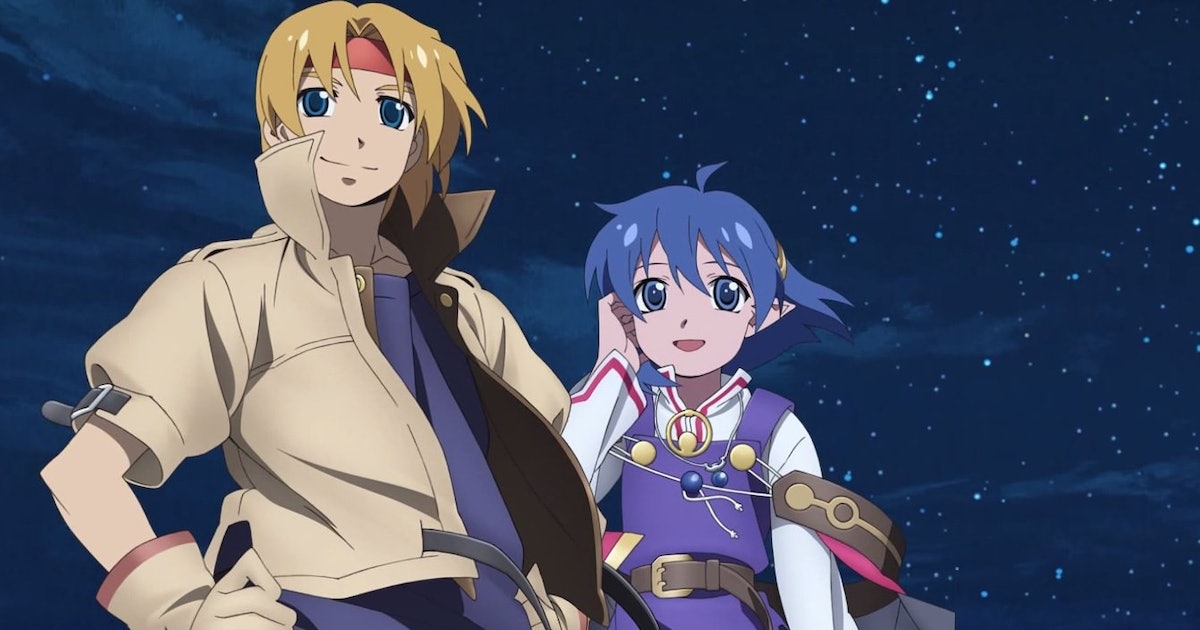 Historically, Star Ocean has been a rather niche series for Square Enix, never gaining the same notoriety in the West as it has in Japan. But the second entry in the franchise is one of the very best JRPGs for the PS1, an era already packed with stellar experiences. What’s especially strange, then, is that Star Ocean: The Second Story is so hard to play, when every other game in the series is readily available on modern consoles and PC. It highlights the fact that The Second Story is a game desperately in need of a full-blown remake, and it could be the perfect fit for HD-2D.

Star Ocean: The Second Story was first released on PS1 in 1998, with an enhanced remaster called Second Evolution released on PSP in 2008. In Japan, Second Evolution was ported to PS4 and PS Vita, but strangely in the West, it’s only available on PSP, which by this point is near impossible to find unless you want to spend hundreds of dollars.

Like the rest of the series, Star Ocean 2 features an interesting blend of sci-fi and fantasy, taking place twenty years after the original. One of the more unique aspects of the game is its dual protagonist approach, letting you choose between two different heroes, but still telling the same narrative from different perspectives. The two characters are Claude C. Kenny, a young ensign with the Earth Federation tasked with surveying the underdeveloped planet Milocinia, and Rena Lanford, a girl living on the planet Expel who possesses powerful healing abilities no one else has.

As with many JRPGs, Star Ocean 2 is a slow-burn of a story, but the real brilliance of its narrative lies in the various party members and the relationships they develop. There are ten recruitable characters, but who you recruit depends on which protagonist you’re playing and the decisions you make along the way.

A big part of the party dynamics play out in something called Private Actions, which are little optional interactions you can have with party members in town. There are a ton of Private Actions that can be found in the various towns and cities, giving you a reason to revisit past areas, and each Private Action helps develop on a character’s personality or backstory. There are actually 87 possible endings to Star Ocean 2, and which Private Actions you see decides which endings you get. While the main narrative provides plenty of world-ending threats, Private Actions help break up the drama and gives you more quiet, introspective moments.

While the narrative of Star Ocean 2 still holds up, where a remake could really benefit the game is in combat. Battles take place on a 3D plane, and the action-RPG style will feels very reminiscent of the Tales series. The problem is that after all these years Star Ocean 2’s combat feels a bit too basic and button-mashy, lacking the depth later entries like Star Ocean: The Last Hope would introduce.

A modern remake could rectify this by adding more modern controls and sensibilities in, looping in some of the more important changes of future games. Square Enix’s HD-2D style would be the absolute perfect choice, retaining all the charm and style of the original game, but modernizing the gameplay. Modernization could also benefit the game’s incredibly dynamic crafting system, which provided a lot of choice but was incredibly confusing and not well explained. In the original, you had to purchase skill books that could then be used to learn skills like Musicianship or Herbel Medicine, in turn allowing you to craft items of all kinds. Streamlining and making the crafting system easier to understand.

Star Ocean: The Second Story really set the standard for the rest of the franchise, and everything that’s come since has built on the foundation it laid. The game has definitely started to show its age, but it’s equally sad that it’s so inaccessible to modern audiences.

Square Enix’s HD-2D games have been a massive success so far, but it’d be fascinating to see how that style would work with an action RPG. Remaking Star Ocean 2 would also allow Team Asano, the studio behind HD-2D games, to experiment and potentially find things that could be used in future titles. With Star Ocean: The Divine Force set to bring the series back again, there’s never been a better time for Square Enix to revisit the franchise’s very best game.

Historically, Star Ocean has been a rather niche series for Square Enix, never gaining the same notoriety in the West as it has in Japan. But the second entry in the franchise is one of the very best JRPGs for the PS1, an era already packed with stellar experiences. What’s especially strange, then, is that…

Historically, Star Ocean has been a rather niche series for Square Enix, never gaining the same notoriety in the West as it has in Japan. But the second entry in the franchise is one of the very best JRPGs for the PS1, an era already packed with stellar experiences. What’s especially strange, then, is that…

Google kills Stadia, but drops a hint about its future gaming plans