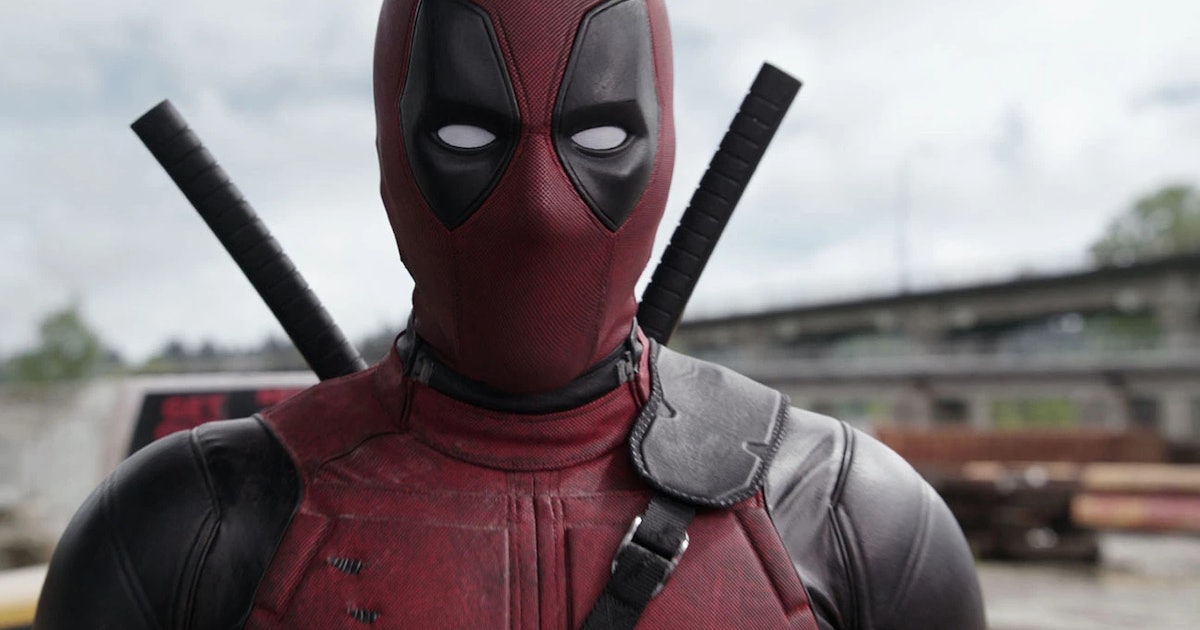 One studio would be perfect for the job

On the heels of Deadpool 3’s announcement, the merc with the mouth is once again in the spotlight. Of course, the upcoming film — which is due out in 2024 — has generated excitement, but its reveal has fans longing for a new Deadpool video game. The anti-hero was actually featured in Marvel Ultimate Alliance 3: The Black Order in 2019, but hasn’t taken on the leading role since the titular Deadpool game in 2013. Now, nearly a decade later, a lot has changed in the world of gaming, but now’s the perfect time for Deadpool’s return, especially given the success of recent Marvel video games. But which developer should be in charge?

The right studio for the job

Recent Marvel games such as Insomniac’s Spider-Man series, and Square Enix’s Guardians of the Galaxy have captured an audience, drumming up excitement for future titles. These include Marvel’s Midnight Suns, Wolverine, and the recently revealed Iron Man game. Given the mainstream appeal of these superhero adventures, a new Deadpool game would likely garner a tremendous amount of success if handled by the right studio.

While many skilled developers are surely qualified to handle the project, Japanese studio PlatinumGames seems like the perfect fit for the job. This developer has a rich history of creating fantastic action games with satisfying combat, including Bayonetta, NieR: Automata, Vanquish, and Metal Gear Rising: Revengeance. While many of the studio’s games focus on melee combat, a lot of them also include ranged firearms, which lines up perfectly with what you’d expect from a Deadpool game. Lots of slicing, shooting, and juggling enemies, which is what Platinum does best.

With Platinum behind the wheel, combat would likely feel punchy, with a tremendously fast pace, and a wide variety of ways to demolish enemies, all in typical Deadpool fashion.

The other thing Platinum would probably nail is the overall tone. Sure, Deadpool stories are gruesome at times, but they’re also meant to be cheeky and self-aware. In looking at games like Bayonetta 3 — which features a chase sequence in which you control a massive, Kaiju-sized demon that uses boats as water skis — the developer should have no problem achieving the right tone for a Deadpool game.

A new Deadpool game should borrow from Metal Gear Rising

This video shows Blade Mode in action, which would work perfectly in a new Deadpool game.

Speaking of PlatinumGames, one of the studio’s most underrated titles, Metal Gear Rising: Revengeance, has a mechanic that would fit perfectly in a new Deadpool game. This mechanic, called Blade Mode, allows players to use the analog stick to slice in any direction, offering nearly endless freedom when attacking enemies.

This mechanic is particularly rewarding because you’re able to target enemies’ weak points, and doing so makes it easier to defeat your foes. Once you exit Blade Mode, you get to watch all the pieces crumble to the floor in one of the most satisfying and ridiculous aspects of the game.

In Metal Gear Rising, many of the enemies you encounter are robots, so it’s less horrifying than it would be if you were slashing real people. So, in a Deadpool game, perhaps it could utilize more of a comic book art style to get away with the over-the-top gratuitous violence in this regard. Nonetheless, giving players the freedom to slash their opponents from any and all angles would be a fun addition, and Platinum already has the framework to make this happen.

While a new Deadpool game hasn’t been announced, it’s inevitable we’ll see the antihero return to the medium at some point in the future. Currently, many top studios are already busy developing their own superhero projects, so at this point, it’s likely a matter of timing and budget. Still, in looking at PlatinumGames’ upcoming slate, it’s possible the developer might have room for a new superhero project, and what better character than Deadpool?

In the meantime, we can look forward to Deadpool 3, scheduled for release in theaters on September 6, 2024.

On the heels of Deadpool 3’s announcement, the merc with the mouth is once again in the spotlight. Of course, the upcoming film — which is due out in 2024 — has generated excitement, but its reveal has fans longing for a new Deadpool video game. The anti-hero was actually featured in Marvel Ultimate Alliance…

On the heels of Deadpool 3’s announcement, the merc with the mouth is once again in the spotlight. Of course, the upcoming film — which is due out in 2024 — has generated excitement, but its reveal has fans longing for a new Deadpool video game. The anti-hero was actually featured in Marvel Ultimate Alliance…

Nearly 2 years later, ‘Cyberpunk 2077’ is still a terrible game — even with fewer bugs