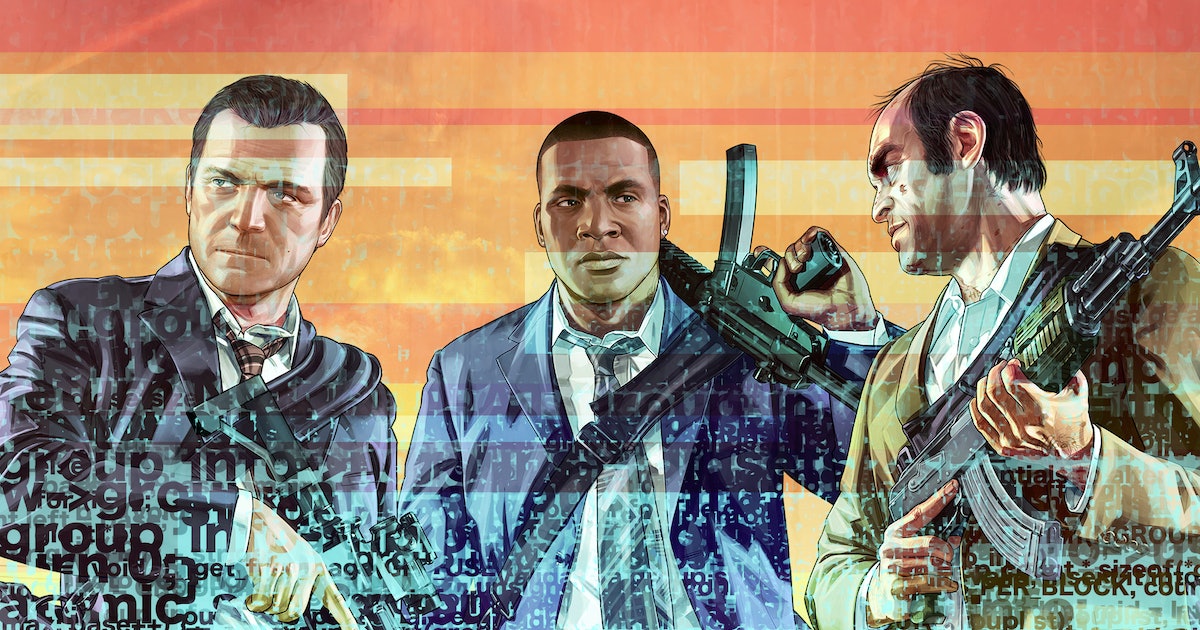 The massive leak of early Grand Theft Auto 6 footage has left the games industry asking a lot of questions.

With the development of AAA games shrouded in secrecy, it’s not clear what impact a leak of this scale will have on GTA 6. The initial fallout saw game developers theorizing this could mean a massive setback for development. However, as the dust has settled, experts say that this leak may not actually be as big a deal as everyone (including Inverse!) made it out to be.

Will Grand Theft Auto 6 be delayed? That was the question at the front of everyone’s mind as the leak spread. With over 90 videos of gameplay — and the leaker’s claim that they had access to the game’s source code — it seemed like the obvious answer would be yes. Developers on Twitter weighed in, claiming that this could push GTA 6 back several years. Rockstar’s official statement assured fans this will not affect development. The experts we spoke to say this is likely to be true.

“Any disruption will probably be overcome in parallel to continued development,” says Piers Harding-Rolls, an industry analyst at Ampere Analysis. However, a delay for Grand Theft Auto 6 is “quite likely anyway” due to the scale and cost of the project, but Harding Rolls points out how commonplace delays are in the games industry and that it “won’t be obvious why [a delay] has occurred.”

Rockstar has never shared a release window for Grand Theft Auto 6, and the game hasn’t even been officially revealed to the public. (We’re all calling it GTA 6, but there’s a decent chance that won’t be the official name.) This leak is the first time the world at large has seen the project.

“I think it will be business as usual,” adds Omdia analyst George Jijiashvili.

Rockstar will likely focus more on how this leak has affected their developers and the way they conduct work. Initial rumors centered on possible security lapses that come with work from home (WFH), which has become more prevalent in the past few years.

This is not the first time a leak was linked to WFH, as a massive Last of Us Part II leak was also initially believed to have occurred due to remote work security risks. As Bloomberg journalist Jason Schreier reported after the initial leak, some Rockstar employees were worried it would prompt Rockstar to push for a more in-person work presence.

F-Squared analyst Michael Futter reiterates this worry, saying “this is likely to trigger a security review that exposes decentralized work as a potential vulnerability. This could, in turn, be used as fuel for a return-to-office push.”

WFH in the games industry has been a welcome change for many developers, despite the hiccups of setting up a remote work-friendly development pipeline. In an industry famous for long hours and difficult workplace culture, WFH has afforded a far better work-life balance. Rockstar itself has been in the process of repairing its studio culture and moving away from the focus on crunching.

But would the move away from WFH keep gaming companies from being the victims of leaks like this? IT security specialist Ryan Seguin thinks not.

“If those same devs were working in an office as opposed to working from home, it wouldn’t matter,” says Seguin. “The hacker likely just sent a phishing email to whoever was listed as a developer at Rockstar on LinkedIn.”

Seguin adds that this kind of phishing scam is incredibly common in the tech industry, with most of them amounting to very little. (Relatively speaking, he says this leak is “small potatoes.”)

Seguin speculates that Rockstar will increase internal security and company training — but a stringent push to abandon WFH would only lead to the company alienating and losing its biggest asset.

“[Developers] would just quit and go somewhere else that would let them work from home before being forced to come into the office,” Seguin says. “Rockstar can either continue to make video games, or they can have people fill seats in an office, not both.”

The longest-lasting effect this leak will have on Rockstar will be felt by the developers themselves. “It is hugely demoralizing for the teams building the game,” says Harding-Rolls. “Rockstar will be prioritizing supporting and protecting its staff and their work.”

For developers who spend years on a game and then have their incomplete work leaked and ridiculed, morale is sure to drop. In what may be the leak’s silver lining, game dev twitter showed up in full support, sharing clips and photos of their games in early development. Horizon Zero Dawn developers showed off an early build that gave Aloy a pistol because they were still using Killzone assets as placeholders.

On September 27, the London City Police announced that they had arrested a 17-year-old on suspicion of hacking. The suspected GTA 6 hacker has pleaded not guilty in a specialist youth court in London. As Rockstar is sure to press charges and pursue more information on how exactly the leak occurred, this does stand as a warning for the industry at large.

“Without a doubt, all game companies will be reviewing their existing security protocols in order to avoid a similar situation,” says Jijiashvili.

The GTA 6 leak will impact Rockstar and the games industry at large. More than a push for a return to the office or more secrecy, the biggest changes may come in a normalization of the realities of game development — and more robust support for the people who make games.

The massive leak of early Grand Theft Auto 6 footage has left the games industry asking a lot of questions. With the development of AAA games shrouded in secrecy, it’s not clear what impact a leak of this scale will have on GTA 6. The initial fallout saw game developers theorizing this could mean a…

The massive leak of early Grand Theft Auto 6 footage has left the games industry asking a lot of questions. With the development of AAA games shrouded in secrecy, it’s not clear what impact a leak of this scale will have on GTA 6. The initial fallout saw game developers theorizing this could mean a…

Wigglet is the game’s weirdest addition yet