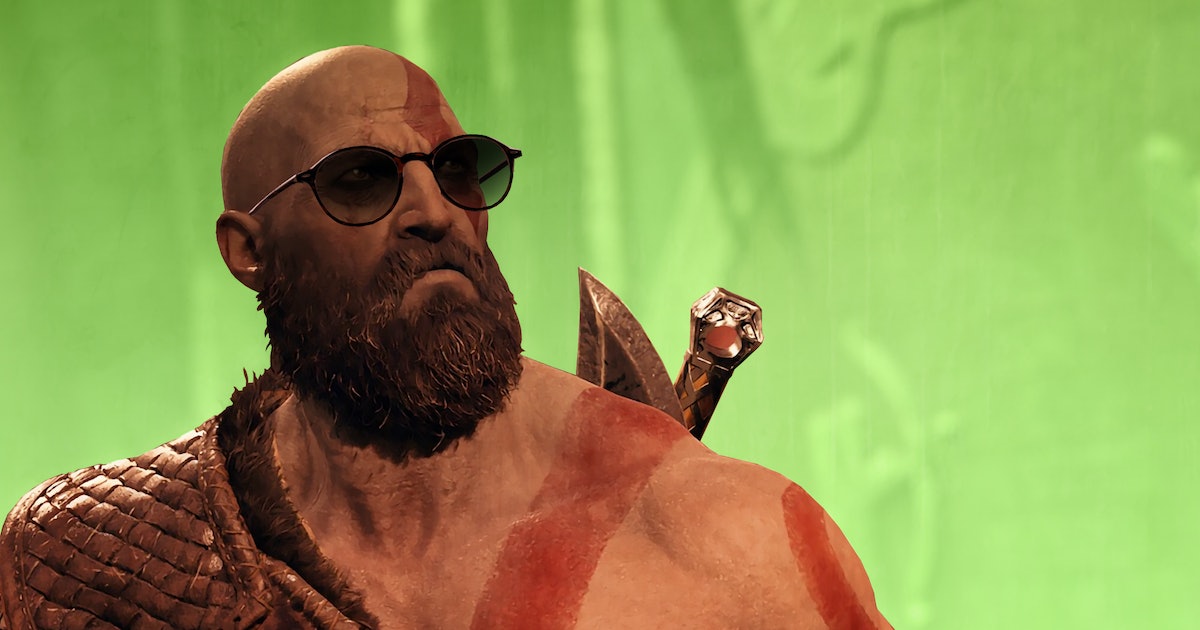 Ragnarok is coming. God of War Ragnarok is undoubtedly the biggest game release of the final months of 2022, and Santa Monica Studio has been showing off more of the anticipated game ahead of its November 9 launch. The latest update came at Sony’s State of Play September 2022, which debuted a new God of War Ragnarok story trailer.

It’s by far the most illuminating trailer for the game yet, showing off new environments and enemies, and most importantly, details about God of War Ragnarok’s still-mysterious story. While it didn’t reveal too much outright, series fans got right to work decoding every secret hidden in the new footage. Of course, none of this is confirmed officially, but we have a good idea of the answers to some of the biggest questions raised by the trailer.

God of War 2018 began with Kratos’ big secret — basically everything that happened in previous games in the series — being revealed to his son, and now it’s Atreus who has something to hide. The very first words spoken in the trailer are Atreus saying, “Everyone keeps secrets.” That’s accompanied by a shot of Atreus touching a tree, which emits a strange white glow.

Later in the trailer, Atreus examines murals that depict a prophecy and answers the door for a stranger cloaked in shadow. That stranger is almost certainly Odin. Odin is tied to magic and divination in Norse mythology, so it’s possible he set Atreus on the path of a prophecy or even granted him the ability to read prophetic signs himself.

In the same sequence, we see Atreus looking at a small artifact that’s likely tied to another mystery we’ll get to later. An excellent trailer breakdown by YouTuber Xevnir suggests this may have been a gift from Odin as well. Whether or not Odin gave the artifact to Atreus, it’s something else he seems to be hiding.

If Atreus’ abilities and this strange gift are tied to Odin, that’s reason enough to keep them secret from Kratos. Given killing gods is kind of Kratos’ whole thing, learning his son is being influenced by one could ruin their still-fragile relationship. Kratos also speaks against the entire idea of fate in the trailer, so Atreus could be hiding his intention to enact a prophecy. It’s also possible there’s a deeper secret here that would endanger Kratos if he knew or — or Odin could have told Atreus as much to deceive him.

So while we don’t know the details, it’s likely Atreus is hiding the fact that Odin granted him some power or knowledge related to prophecy, believing that he’s keeping Kratos safe.

2. Who is Kratos carrying?

One small detail in the trailer may be hiding a brand-new character. In one shot, we see Kratos carrying someone who’s either unconscious or incapacitated. Fans immediately speculated online that it could be Angrboda or Tyr, both of whom play major parts in God of War Ragnarok. However, it’s far more likely it’s Freya’s brother Freyr.

As YouTuber DaFookas points out, the figure’s clothing, hair, and build look entirely different from either of those characters, but match what we know about Freyr. We also see a dark elf apparently aiding Kratos’ escape in this scene as magic like the kind we’ve seen Freya use prevents to stop them. Freyr is sometimes considered the king of the elves in Norse mythology, an interpretation Santa Monica Studio could be running with for Ragnarok.

The mythological Freyr is tied to Ragnarok, but it’s not clear how he could help Kratos and Atreus. Freyr is a god of fertility and peace, and he’s beloved by both the Vanir and Aesir gods. Freyr is prophesized to kill the giant Surtr during the battle, but also be killed himself. It’s possible Kratos intends to enlist Freyr’s help to kill Surtr early, as he leads the giants into battle, bringing the flames that end the world. Of course, Ragnarok isn’t beholden to mythology, so both Freyr and Surtr could have very different fates in this story.

If you know one big-ass wolf from Norse mythology, it’s probably Fenrir. Destined to kill Odin during Ragnarok, he’s a figure of hatred and fear among the gods. Incidentally, he’s also the son of Loki and Angrboda, which suggests there will be some major timeline hijinks in Ragnarok.

Fenrir had two sons himself — Skoll and Hati. These giant wolves chase the Sun and Moon around Earth (it’s never clear who chases which), and they’re prophesied to catch them at the start of Ragnarok. The two wolves in Ragnarok’s trailer aren’t called Skoll and Hati by name, but it’s reasonable to assume that’s who they are.

The question then becomes, why is Odin trying to start Ragnarok? Unless he intends to be devoured by Fenrir, there must be some way in which kicking off the apocalypse benefits him. Odin possesses all kinds of occult knowledge, so there’s really no telling how convoluted his plan may be, if he is in fact behind Atreus unleashing the wolves.

God of War Ragnarok is using Norse mythology as a starting point, but it’s clearly not bound to follow any of it. Still, synthesizing the stories of Norse mythology with the lore knowledge of dedicated God of War fans can give us a better idea of what to expect from Ragnarok — or at least some interesting alternate interpretations to think about until the game arrives.

God of War Ragnarok comes to PS4 and PS5 on November 9.

Ragnarok is coming. God of War Ragnarok is undoubtedly the biggest game release of the final months of 2022, and Santa Monica Studio has been showing off more of the anticipated game ahead of its November 9 launch. The latest update came at Sony’s State of Play September 2022, which debuted a new God of…

Ragnarok is coming. God of War Ragnarok is undoubtedly the biggest game release of the final months of 2022, and Santa Monica Studio has been showing off more of the anticipated game ahead of its November 9 launch. The latest update came at Sony’s State of Play September 2022, which debuted a new God of…