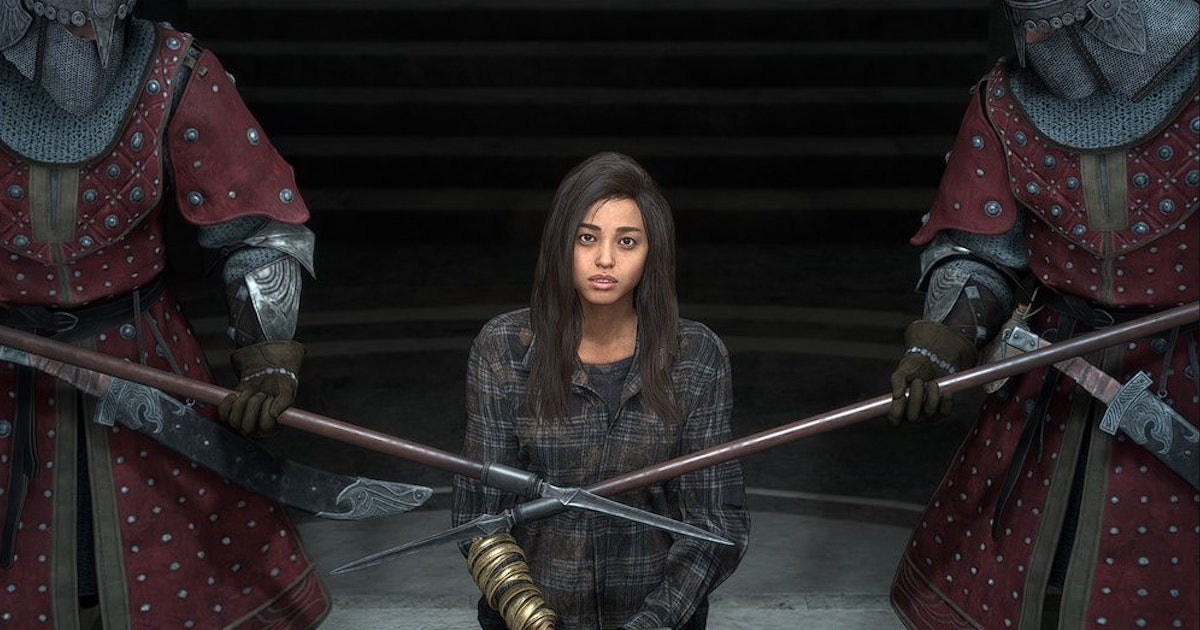 On top of being delayed multiple times, Forspoken has already taken some heat for how it represents its Black protagonist. But the speed at which the latest trailer turned into a meme speaks to Square Enix’s mishandling of a project that could go down as another underperforming, overhyped title fated to be disavowed in a future earnings call.

What happened — Forspoken’s story falls into the tropes of an Isekai. This subgenre of fantasy anime and manga focuses on a normal person in our world who gets dropped into a fantasy world through some handwavy plot explanation. Often, Isekai feature characters getting sucked into books, movies, and video games. While most popular in Japanese media a lot of western media still falls into the tropes of an Isekai, including Lewis Carroll’s Alice in Wonderland.

Much of the plot of an Isekai can often rely on the inherent culture shock the protagonist faces upon entering into a new world that feels straight out of Lord of the Rings. For Forspoken protagonist Frey, this culture shock elicits this priceless dialogue.

“So let me get this straight. I’m somewhere that’s not what I would call death. I’m seeing freaking dragons. And, oh yeah! I’m talking to a cuff! Yeah, ok, that is something I do now. I do magic, kill jacked-up beasts. I’ll probably fly next.”

Why the dialogue sucks — If this feels like stilted dialogue from a late-2000s show, then you aren’t the only one. As soon as Twitter got a hold of the trailer, they started comparing it unfavorably to the work of Joss Whedon. Having worked on shows like Buffy the Vampire Slayer and directed the first Avengers movie in the MCU, Whedon’s writing has come under scrutiny in recent years. Much of this retrospection comes in the wake of the creator being accused of misogyny and allegedly creating a harmful workplace on multiple projects.

A key aspect of what we will call Whedon-esque dialogue is a constant need to play to the audience in a way that feels very much like the characters are saying “would you get a load of this?” in a shitty transatlantic accent. I’m sorry, but characters don’t need to try to elbow me into finding something funny — it probably isn’t if you are doing that. This style of humor has permeated the MCU since Whedon’s time with The Avengers and has in many ways led to fans feeling burnt out on the franchise.

It’s also disheartening for this style of writing being used by Forspoken, a game that seems to want to focus on women in RPGs. Whedon doesn’t know how to write women, and emulating this style feels like yet another nail in the coffin I worry Forspoken is preparing for itself. Square Enix loves to set lofty expectations for games, mishandle them, and then act surprised when they don’t perform as desired. This has led to them selling off talented studios like Eidos because they thought Deus Ex wasn’t performing well enough. Forspoken may hold a lot of promise in its gameplay and story, but if this trailer is indicative of the rest of the game’s tone, then that very well may be enough to make the game dead on arrival.

Get owned, Joss — While all this meaningful discussion of the Forspoken trailer is nice, there were also a massive amount of memes that came out of it. Here are just a few of the most memorable ways Twitter is dunking on Joss Whedon and Forspoken.

Voice actor and YouTuber SungWon Cho made a great video that shows how absurd the dialogue is when applied to other games.

Others are pointing out Whedon’s terrible reign over dialogue that somehow has permeated in every medium.

Forspoken is doing the unthinkable!

And Joss Whedon needs to be held accountable.

All we can do is sit and wait for January to roll around so we can finally find out what the entire game sounds like. Unless, of course, Forspoken gets delayed again.

Joss Whedon dialogue in gaming? Yeah, ok, that’s something we do now. Square Enix’s upcoming RPG Forspoken released a short trailer on August 9, filled with dialogue that Twitter immediately found reminiscent of The Avengers director’s iconic way with words. On top of being delayed multiple times, Forspoken has already taken some heat for how…

Joss Whedon dialogue in gaming? Yeah, ok, that’s something we do now. Square Enix’s upcoming RPG Forspoken released a short trailer on August 9, filled with dialogue that Twitter immediately found reminiscent of The Avengers director’s iconic way with words. On top of being delayed multiple times, Forspoken has already taken some heat for how…

Why a smaller map is a good thing