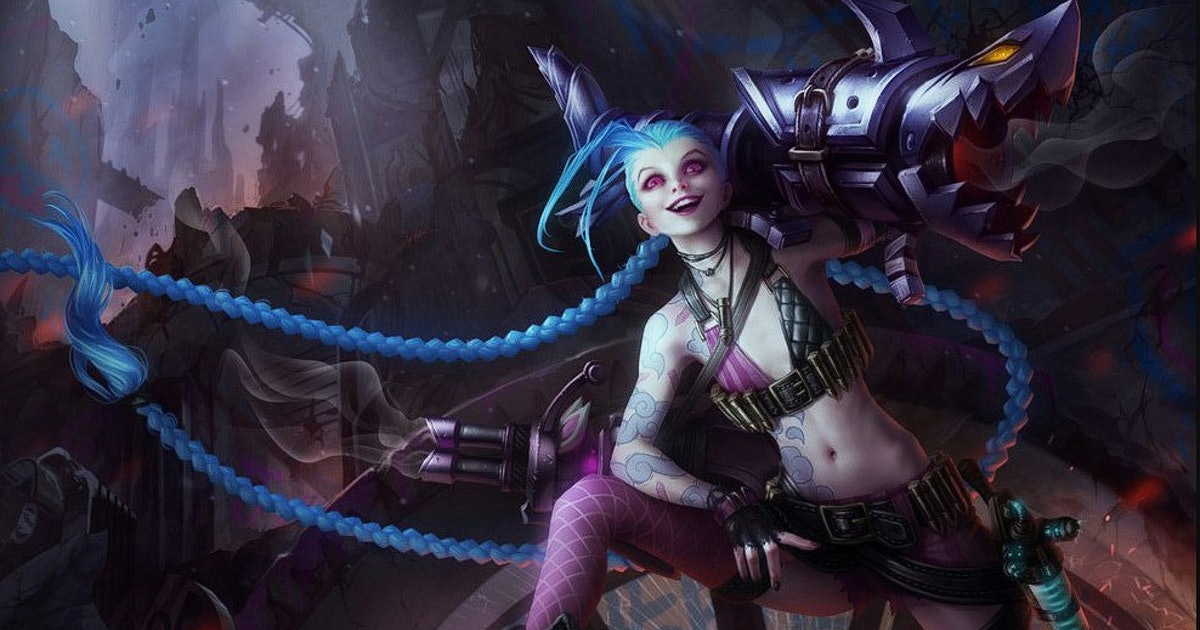 Riot Games is taking over the world. The League of Legends developer has managed to become one of the biggest names in the wider entertainment industry since the MOBA’s initial release, expanding rapidly into card games, shooters, a Netflix show, and even multiple KPOP bands under their flag. It is hard to deny Riot’s push to conquer every genre and medium they can. One of Riot’s upcoming projects is a fighting game that pits League of Legends characters against each other. Here is everything we know so far about the mysterious Project L.

When is the Project L release window?

There is no release date for Project L at this time, however, the most recent developer blog did tease that fans can expect one more major update from the team later this year.

As previous updates from Project L have been about the development process, it is possible this could be the big moment to announce the game’s actual release date with a new flashy trailer.

Is there a Project L trailer?

Sort of. Project L was initially announced at EVO 2019 and has since released a handful of development updates that have occurred more frequently since 2021. You can’t really call any of these a traditional trailer, but they do give a lot of insight into the game as well as showing off some gameplay. Here is a hefty video from 2021 that gave us our first in-depth look at the gameplay in Project L.

Most recently Riot released a dev diary that focused on the team’s development process and the announcement the game will be free to play but include “respectful” monetization (whatever that means).

Project L will be a 2D assist-based fighter, meaning players will form two-character teams when going head-to-head with opponents. Project L will be inspired more by games like Marvel vs. Capcom and Skullgirls than something like Street Fighter.

What are the Project L platforms?

This is another area where details are sparse. Project L doesn’t have any official platforms yet. But with Riot predominately making PC games like League of Legends and Valorant, it is safe to say this will be on PC.

The real question is if Project L will make the jump to consoles. As Riot pushes into new game genres, they also have started to move past PC. Ruined King, a turn-based RPG from Riot, was released on all major consoles. It would make sense for Riot’s fighting game to be released on consoles as well, considering much of the fighting game community play on consoles.

A recent deal with Microsoft could make the chances of getting Project L on Xbox consoles even more likely. During this year’s Xbox Bethesda Showcase, it was announced that several games from Riot would be added to the PC Game Pass catalog. Riot’s new fighting game would be an amazing addition to Game Pass.

Is Project L set in the League of Legends universe?

With the exception of Valorant, it seems like Riot is keen on making a shared universe amongst its games. Runeterra, the setting introduced in League of Legends, is the location of choice for Riot’s ever-expanding video game catalog.

Project L is no different, as gameplay and concept art has shown off several iconic characters from Riot’s other titles. Here are all the confirmed characters we’ve seen so far.

Who is the Project L developer?

Two of the main talents behind Project L are brothers Tom and Tony Cannon. The brothers are fighting game legends in their own right, having founded EVO, the premier fighting game tournament in the world, in 1996 back when it was a regional tournament in California called “Battle by the Bay.”

They then founded Radiant Entertainment in 2011. While working on a free-to-play fighting game titled Rising Thunder the studio was purchased by Riot Games in 2016 and then the title was canceled. However, the brothers then became the development leads for the currently in development Project L.

Riot Games is taking over the world. The League of Legends developer has managed to become one of the biggest names in the wider entertainment industry since the MOBA’s initial release, expanding rapidly into card games, shooters, a Netflix show, and even multiple KPOP bands under their flag. It is hard to deny Riot’s push…

Riot Games is taking over the world. The League of Legends developer has managed to become one of the biggest names in the wider entertainment industry since the MOBA’s initial release, expanding rapidly into card games, shooters, a Netflix show, and even multiple KPOP bands under their flag. It is hard to deny Riot’s push…

Where to find all 27 Memory locations