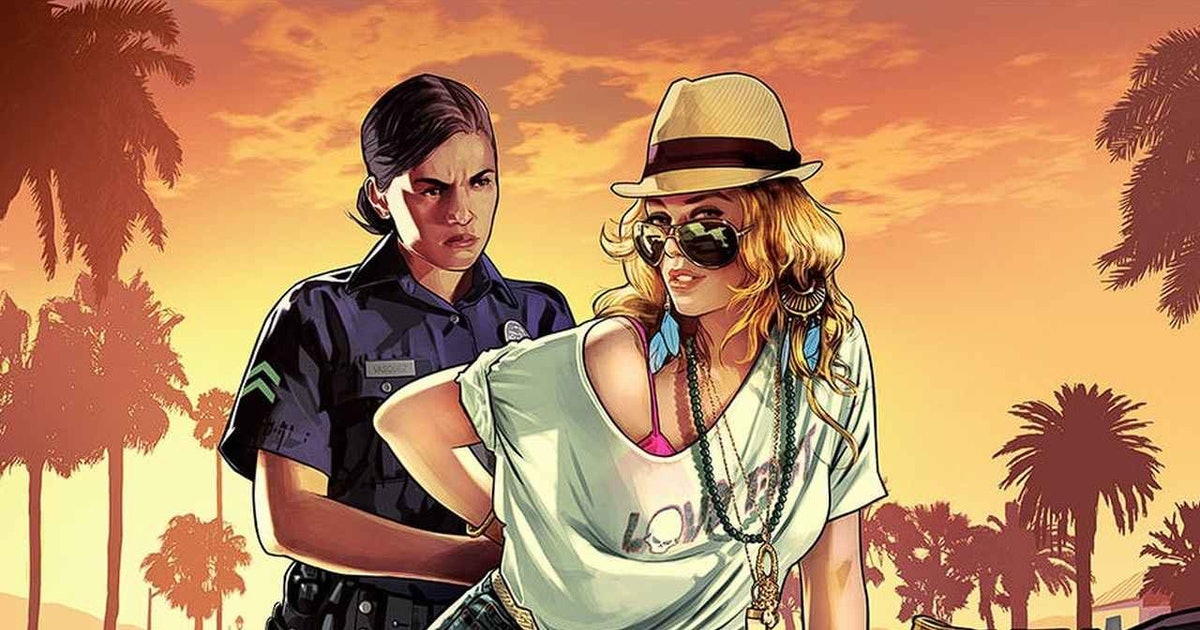 Grand Theft Auto 6 might be the most anticipated game in the world. With the ten-year anniversary of GTA V just one year away, fans are eager to know when the next entry in the franchise will be coming. Despite non-stop rumors and potential leaks, Rockstar has been tight-lipped with any official details about the project. But thanks to a new report from Bloomberg journalist Jason Schreier, a host of new details about the mysterious project have come to light

In addition to confirming long-circulating rumors, such as the project codename “Project Americas,” Schreier revealed that GTA 6 will feature the franchise’s first female protagonist in a Bonnie and Clyde story. While this is a step in the right direction for a company working to rehabilitate its image, but the possibility of the story reducing its first female main character to stereotypes is all too likely.

The times, they are a changin’ — The Bloomberg report chronicles the changing development of GTA 6 in the wake of Rockstar Games’ attempt to transform the company’s image. Schreier reported in 2018 that the developer had an intense crunch culture that left hundreds of employees feeling burned out which led them to speak out against the company’s work environment.

This coincided with a general cultural re-evaluation of the deeply entrenched misogyny and racism throughout society, both of which have reared their ugly heads through the Grand Theft Auto franchise. GTA is seductively known as the game where you run over pedestrians and kill sex workers for fun and never think twice about it. As the series has never had a female protagonist, often sex workers are the most prominent female figures in a Grand Theft Auto game.

But since the 2018 report from Schreier, Rockstar has truly been trying to change. After the departure of design director Imran Sarwar, who was accused of bullying and verbal abuse, the company has hired more producers and directors to keep the volatile crunch culture at bay. As Bloomberg reports the company has since “significantly narrowed its gender pay gap” as well as offering better mental health benefits for employees. This change has seeped into the games themselves, with newer versions of GTA V removing transphobic language and scrapping a game mode called Cops ‘n’ Crooks in the wake of current mistrust of police.

For Grand Theft Auto 6, this changed culture has led to reduced scale and a longer development time to keep the pressure off the team and paved the way to include a female protagonist.

The American dream — The little we do know about this new protagonist is reason enough for skepticism. She will be Latina and “one of a pair of leading characters in a story influenced by the bank robbers Bonnie and Clyde.”

While Bonnie Parker and Clyde Barrow were real people who robbed banks and ran with a gang during the Great Depression, today they are more recognized as part of the American mythos. The criminals in love, destined for a tragic fate. The romanticized vision of the pair is a modern Romeo and Juliet. Rockstar has always tackled American myth in its games. GTA, LA Noire, and Red Dead Redemption are all stories that focus on a specific aspect of the American dream and its promises. The most iconic criminal couple in the country is a fitting target for the developer.

However, defining the female protagonist by being a person of color who leads a life of crime is dangerously stereotypical and falls into harmful characterizations of marginalized communities. In addition, defining the character by her relationship with a romantic partner can rob her of agency in the story. It is important to note that Schreier does not state the gender of the other main character, so there is still the potential of subverting the heteronormative dynamic of the Bonnie and Clyde story (think Thelma and Louise).

The satire in Grand Theft Auto has always felt like it has one foot revealing in the cliche while the other foot tries to subvert it. This approach is simply not enough. With the cultural changes at Rockstar GTA 6 needs to give the franchise’s first female protagonist a chance to succeed. Without proper dissection of this story’s place in the American culture, then she could easily become another failed depiction of a woman in the company’s history.

Grand Theft Auto 6 might be the most anticipated game in the world. With the ten-year anniversary of GTA V just one year away, fans are eager to know when the next entry in the franchise will be coming. Despite non-stop rumors and potential leaks, Rockstar has been tight-lipped with any official details about the…

Grand Theft Auto 6 might be the most anticipated game in the world. With the ten-year anniversary of GTA V just one year away, fans are eager to know when the next entry in the franchise will be coming. Despite non-stop rumors and potential leaks, Rockstar has been tight-lipped with any official details about the…