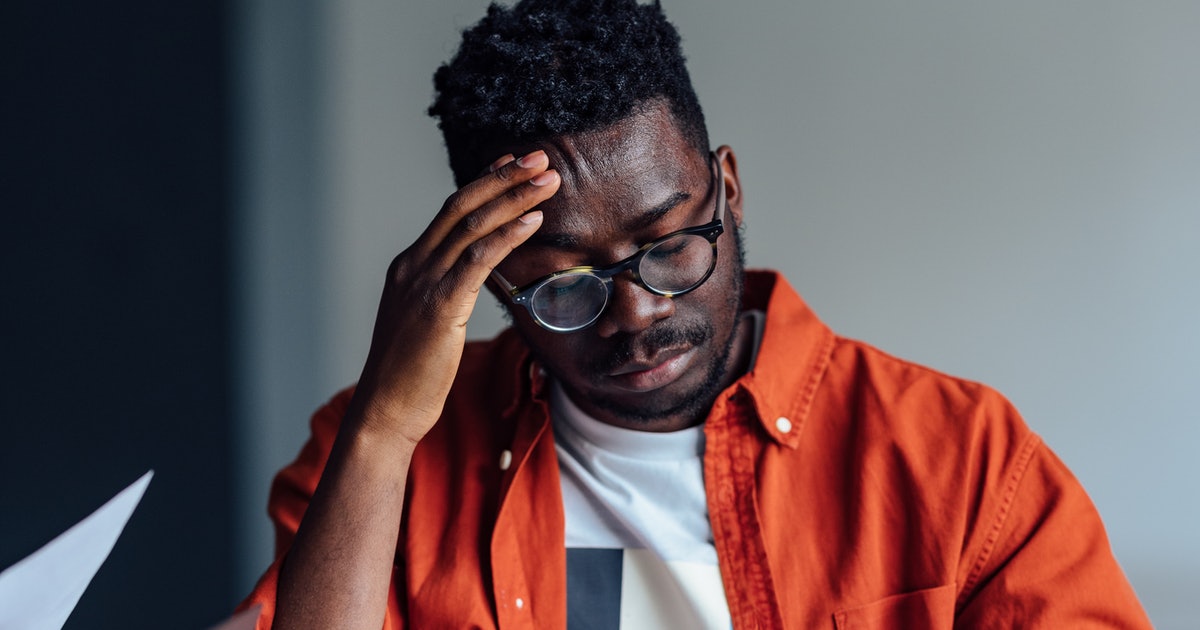 This humble vitamin might be a worthwhile supplement for anxiety

It all started with Marmite, the savory yeast extract spread that’s popular in the United Kingdom.

Psychologist David Field at the University of Reading was reviewing a paper that found participants who ate Marmite exhibited neural inhibition, where brain cells were firing less. The paper’s authors attributed this neural inhibition to a pathway that has also been linked with anxiety and depression. This suggested to him that diet could have clinical benefits in neurological conditions like epilepsy.

Marmite is rich in glutamate and B vitamins, specifically B12 and B6. Field and his team wondered how replacing the intermediary Marmite with isolated vitamins would impact anxiety and depression symptoms.

This question led to a dietary intervention in more than 470 young people, and its results were published this past week in the journal Human Psychopharmacology: Clinical & Experimental. At first glance, an isolated vitamin B seems to improve mental wellness.

Science in action — The University of Reading team recruited 478 undergrad and graduate students. As part of the trial’s conditions, none of the participants could have a diagnosed psychiatric condition or be on psych medication, both of which would impact the study’s results.

Before starting any vitamin regimens, participants submitted self-evaluations on anxiety and depression, known as Screen for Adult Anxiety-Related Disorders, and the Mood and Feelings Questionnaire. Co-author Jessica Eastwood, a psychology Ph.D. candidate at the University of Reading, tells Inverse that since participants were university students, their anxiety levels may be higher than those of an average person.

One group took 100 milligrams of vitamin B6 by capsule, another 1000 micrograms of B12, and a third got a placebo, all for a 30 to 35-day duration. Neither the participants nor the researchers knew which group received which capsules during the experiment’s course. A hundred milligrams of vitamin B6 is considered a very high dose, and the daily recommended amount is between 1.3 and 1.7 milligrams.

Eastwood and her team found that participants who took the high-dose b6 who reported feelings of anxiety at the experiment’s start were less anxious by its end. Those who took B12 on the other hand didn’t appear to have any significant change to their anxiety. Neither B6 nor B12 seemed to alleviate depression symptoms.

Why it’s a hack — The science behind this hypothesis is all about the neurotransmitter gamma-aminobutyric acid (GABA). Anxiety can stem from excess activity, or excitation, in the brain. Inhibition, on the other hand, can quiet the mind. An inhibitory neurotransmitter, GABA helps do just that. Glutamate, one of the molecules in Marmite, makes brain cells fire off, exciting the mind. However, the body can use glutamate to create GABA, which inhibits these cells from firing.

Vitamin B6 is essential to the process of converting glutamate into GABA. Furthermore, while GABA is a neurotransmitter, it’s actually produced by bacteria in the gut, according to Eastwood, which is why she and her team were interested in a dietary intervention.

This study comes with several caveats.

First, Eastwood recognizes that this is very much a “proof of concept study,” meaning it’s simply demonstrating that a scientific principle may be at play, but isn’t necessarily the most effective method.

Second, she stresses that while those who took B6 reported lower levels of anxiety later, this reduction is nothing compared to the effects of antidepressants and other medications. “The effect of any nutritional intervention, as we saw in this study, is quite small — smaller than what you would probably see in a classic antidepressant,” she tells Inverse. With that in mind, she’s not recommending that B6 replace any medication or treatment. At most, she recommends “there’s never any harm in trying to focus on including things in your diet and maybe taking a supplement if you feel that it’s something you think may help you.”

Further, Eastwood stipulates that her team didn’t incorporate information on participants’ diets into the conclusion. Considering this experiment is a dietary intervention, understanding how different folks eat can impact their baseline levels of anxiety. That doesn’t even take into account if someone has a vitamin deficiency. “Obviously, if you’re deficient in the first place, you’re probably more likely to see an effect of an intervention,” Eastwood says.

Lastly, there may be critical if still unarticulated differences between taking a supplement and getting vitamins through diet. Fruits and vegetables contain phytochemicals, or naturally occurring plant compounds, that in addition to pumping us with vitamins and minerals, interact in complex ways with our bodies, ways that supplements can’t necessarily replicate.

That said, one’s diet certainly can affect mental wellbeing. Denver-area psychiatrist Linda Williams says an excitatory drug like caffeine certainly ups anxiety. She says lots of people with high anxiety are tired because they’re burning excess calories, especially during panic attacks. They may compensate for calories lost with caffeine or more food for energy. However, she says, a “very basic, healthy, clean diet will often help them tremendously,” as complex carbs will take longer to burn, and protein will provide fuel without exciting the brain.

But neither Williams nor Eastwood is saying that diet is the key to clinically treating — let alone curing — anxiety. All that’s been found is that a group of people in pressure-cooker situations took vitamin B6 for a month and then reported lower levels of anxiety.

How it affects longevity — Aiming for lower anxiety never hurt anyone, and in fact, high anxiety has definitely hurt people. A 2016 study shows “significantly increased mortality risk” in those with anxiety disorders.

Anxiety isn’t just a state of mind, but also of body. Along with brain excitations, those who experience anxiety also tend to have high blood pressure, which puts them at risk for hypertension.

In all, B6 shouldn’t be anyone’s Plan A for treating anxiety, but as Eastwood says, there’s no harm.

It all started with Marmite, the savory yeast extract spread that’s popular in the United Kingdom. Psychologist David Field at the University of Reading was reviewing a paper that found participants who ate Marmite exhibited neural inhibition, where brain cells were firing less. The paper’s authors attributed this neural inhibition to a pathway that has…

It all started with Marmite, the savory yeast extract spread that’s popular in the United Kingdom. Psychologist David Field at the University of Reading was reviewing a paper that found participants who ate Marmite exhibited neural inhibition, where brain cells were firing less. The paper’s authors attributed this neural inhibition to a pathway that has…

The best ways to find life using the Webb telescope, according to two astronomers