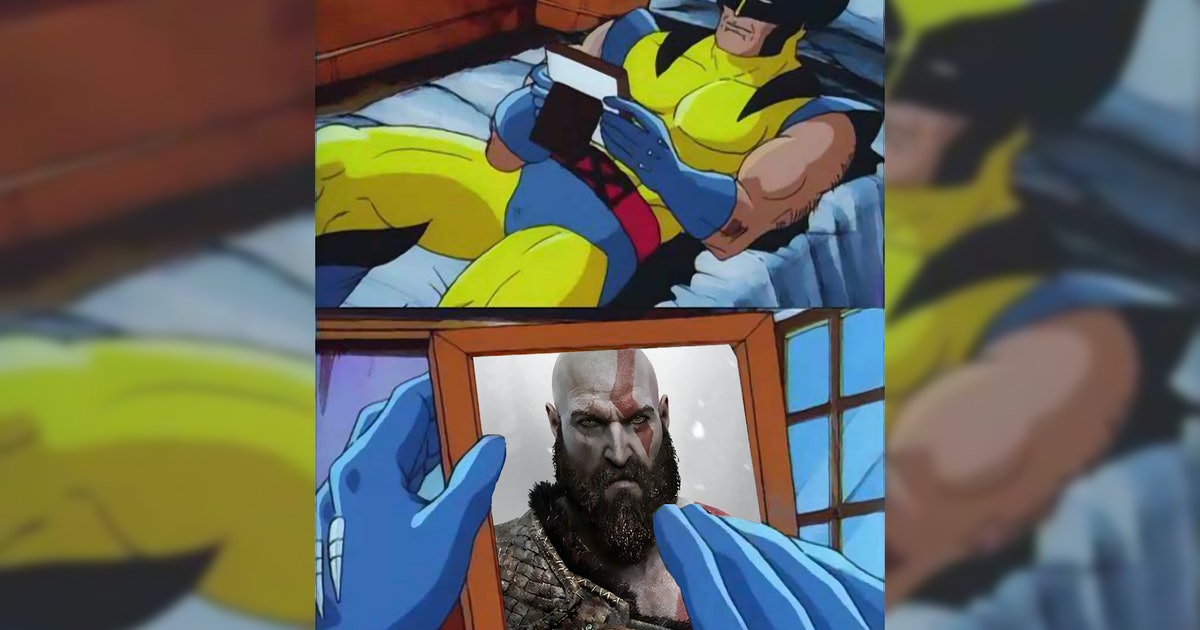 Ragnarok’ developer harassment is the latest symptom of a larger problem

The lead-up to a video game’s release is built on hype. Where is the new trailer, when will the release date be, and how many planets can I visit? These are all anticipatory questions that feed a fanbase, building excitement that hopefully leads to sales and positive feedback. But games often have multi-year-long advertising campaigns before the actual release, and all too often the result is that fans get rabid and bite the hand that feeds them. The repulsive behavior directed at the developers of God of War: Ragnarök and Return to Monkey Island over the past week are especially gruesome examples of how a fanbase can turn rotten at the drop of a hat.

The 2018 reinvention of God of War was an immediate hit with critics and fans. A sequel was announced in September of 2020 with a short video featuring a slow reveal of a logo and title as well as a tentative 2021 release. This is how the anticipation began.

Immediately outlets began calling God of War: Ragnarök their most anticipated game, winning an award for ‘Most Wanted Game’ at the Golden Joystick Awards. All this for a game nobody had seen beyond a logo. The existence of an award for the anticipation of a game is emblematic of the relationship between gamers and the games they are excited to play. It’s a fervor.

While ‘fan’ is derived from ‘fanatic’ the two words are separated by a degree of obsession. A fan is an “enthusiastic devotee, or ardent admirer” while a fanatic is “filled with excessive and single-minded zeal” and “obsessively concerned with something.” This second definition is a defining element in how some gamers interact with the game they are anticipating.

News of God of War: Ragnarök has been sparse since the original announcement. A hefty trailer was shown off at a PlayStation Showcase in September 2021 that featured gameplay and the removal of any tentative release date. The game hasn’t been shown off since. Many fans were hoping to see Ragnarök at the June State of Play. It wasn’t.

Fans had no payoff to the anticipation they had built up for themselves. They began to look for anything to satisfy their need for catharsis. They found this in a tweet from a newly popular leaker called The Snitch. The tweet featured a gif with Kratos and flashing numbers that translated to the number thirty in binary code. The interpretation was that God of War: Ragnarök was going to be shown off on June 30. Again, neither Sony nor Sony Santa Monica ever announced an event or announcement would be coming.

In response to the lack of information, fans had very measured responses of disappointment… Just kidding, people are being horrible. Estelle Tigani, a cinematics producer on Ragnarök, shared that she has received “multiple dick pics asking for the God of War: Ragnarök release date.” Producer Cory Barlog asked fans not to do this — what a concept.

This sort of attack on developers wasn’t reserved for the God of War team. A Nintendo Direct on June 28 included the gameplay trailer for Return to Monkey Island, from series creator Ron Gilbert. While some were simply happy to see the game, a large enough number of “fans” criticized the game’s art style for not adhering to what they specifically have envisioned in their head after years of anticipation. The comments Gilbert received were harmful enough that he will no longer be discussing the game online and is shutting off comments on his personal blog and will no longer post about the game, saying that “the joy of sharing [the game] has been driven from me”.

This trend of “fans” anticipating a game and building up expectations of announcements, gameplay, and aesthetics continues to harm the industry. Developers pay for making a game people want to play through those same ardent fans harassing them for years during the development process. Which makes an already stressful work environment filled with crunch that much worse.

It’s understandable why developers like Gilbert want to pull away from any presence. Imagine working on something for years, something you are proud of and put a lot of work into, just for some troll on Twitter to say it looks like shit. But this isn’t always an option for developers.

While teams like the one Barlog leads at Sony Santa Monica are the ones developing the game, the campaign for that game is in the hands of the publisher. Sony is invested in building hype for projects to make the company more profitable. The shortcut to this is hyping up a game people are desperate for, even if that game is years away from being released. Development hell is an idea gamers think exists because they are so used to games going dark for so long, not understanding that many of these games are in the pre-production stage at the latest when a company decides to announce the project.

The greatest example of the hype train crashing and burning is Cyberpunk 2077, the game to end all games. A game that promised to have everything you could ever want that woefully underdelivered at release, a victim of its own hype. Some games are learning from this, such as Final Fantasy XVI. Square Enix announced the game at a point when it was deep into development and showed off gameplay to indicate to players this was a real project. While fans are still ravenous for more details, the project has steadily given information on the project and a realistic expectation of when the game will be released.

While overzealous fans sending dick pics to developers is a horrible thing, it is a symptom of a larger problem. The industry has an overreliance on long campaigns to build hype that forces games to be revealed long before they are ready to be shown to the public. This market of anticipation is used to benefit the publishers, but leaves the developers to suffer the consequences.

The lead-up to a video game’s release is built on hype. Where is the new trailer, when will the release date be, and how many planets can I visit? These are all anticipatory questions that feed a fanbase, building excitement that hopefully leads to sales and positive feedback. But games often have multi-year-long advertising campaigns…

The lead-up to a video game’s release is built on hype. Where is the new trailer, when will the release date be, and how many planets can I visit? These are all anticipatory questions that feed a fanbase, building excitement that hopefully leads to sales and positive feedback. But games often have multi-year-long advertising campaigns…