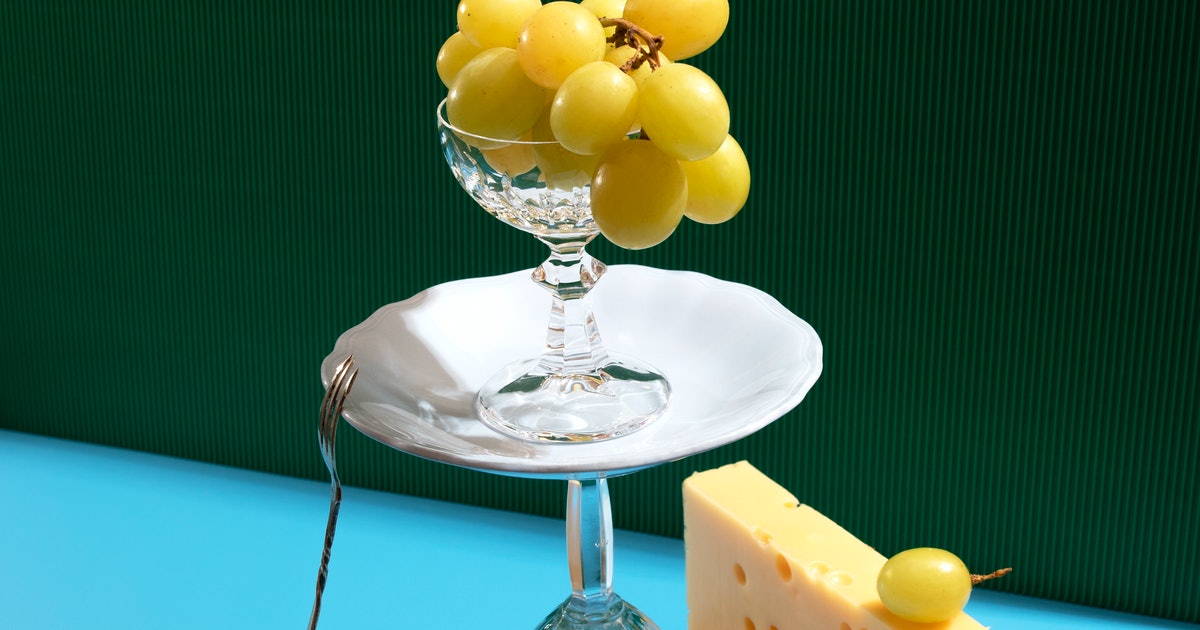 Is vegan cheese good for you? A nutritionist reveals one type may be better than others

For many people who go vegan, one of the hardest things to give up is cheese. Fortunately, thanks to the increasing popularity of veganism, food manufacturers have begun producing a greater variety of vegan cheeses — with some success in replicating everything people love most about cheese, including its texture and taste.

However, not all vegan cheeses are equal — and many have little nutritional value.

People who buy vegan cheese may expect it to be as nutritious as dairy cheese. But because many manufacturers are focused on making the cheese taste, look, and even melt like dairy cheese, this is rarely the case. The main ingredients in many vegan kinds of cheese are starch and vegetable oils — usually coconut oil or sometimes palm oil.

Starch and oil may give vegan cheeses their texture, but they are of little nutritional value. For instance, when we eat starch, it is broken down in our gut into sugar. Over time, too much starch could potentially lead to weight gain or diseases such as type 2 diabetes and heart disease.

The vegetable oils in vegan cheese are even worse. Coconut oil is composed almost entirely of saturated fats. Some types of saturated fat raise blood levels of “bad” LDL cholesterol, which can increase the risk of heart disease.

This is the case with lauric acid, the main type of saturated fat in coconut oil. Despite some claims online that coconut is healthy, lauric acid significantly increases the levels of LDL cholesterol. It also increases the risk of coronary heart disease. Because of the high levels of coconut oil in some vegan cheeses, even a modest-sized portion (30 grams) is around a third of a person’s total recommended daily allowance for saturated fat.

Palm oil, found in some vegan cheeses, fares a little better as an alternative ingredient. About half of the fat in palm oil is saturated fat — mostly a type of saturated fat called palmitic acid. Like lauric acid, this also increases the risk of coronary heart disease. And although some manufacturers claim to use “sustainable” palm oil, it’s uncertain how sustainable these products actually are.

While dairy cheeses are also high in saturated fat, there’s good evidence that consuming them is not linked to an increased risk of cardiovascular disease. It’s unclear why this is the case, but it may be that the saturated fats in dairy cheese are not absorbed by the body as much as those in other foods, such as meat or coconut oil.

Many people might also expect vegan cheese, like dairy cheese, to be a good source of protein. But vegan cheeses consisting of vegetable oils and starch have little to no protein.

While the occasional slice of vegan cheese is unlikely to do any harm, relying on it as a replacement for dairy could have costs to your health.

In one clinical study, people who replaced animal-based dairy and eggs with vegan alternatives for 12 weeks had poorer bone health at the end of the study compared with those who ate animal-based dairy and eggs. This was probably due to lower vitamin D and calcium intake. However, more studies like this are needed to better establish the long-term health consequences for vegans who don’t consume dairy.

It’s not quite all bad news, though. Some vegan cheeses may be healthier than others depending on their ingredients — for instance, those that use cashew nuts. These products usually have higher levels of protein and lower levels of sodium and saturated fat than other types of vegan cheese. However, they may also be more expensive than those other types.

The bottom line — Of course, there are many reasons why a person may want to adopt a vegan diet — including for environmental reasons or to improve their health. But while numerous studies have found that vegan diets can be healthy, this is typically only true for people whose diets are high in natural foods such as fruit, vegetables, nuts, and pulses.

This means checking the contents of vegan cheese products (and other vegan alternatives) carefully to minimize the number of harmful ingredients, such as saturated fats, that vegans regularly consume. Vegans should also focus on getting essential micronutrients such as vitamin B12, calcium, and vitamin D from vitamin supplements or whole foods.

This article was originally published on The Conversation by Richard Hoffman at the University of Hertfordshire. Read the original article here.

For many people who go vegan, one of the hardest things to give up is cheese. Fortunately, thanks to the increasing popularity of veganism, food manufacturers have begun producing a greater variety of vegan cheeses — with some success in replicating everything people love most about cheese, including its texture and taste. However, not all…

For many people who go vegan, one of the hardest things to give up is cheese. Fortunately, thanks to the increasing popularity of veganism, food manufacturers have begun producing a greater variety of vegan cheeses — with some success in replicating everything people love most about cheese, including its texture and taste. However, not all…

This everyday behavior is essential to preventing heart disease