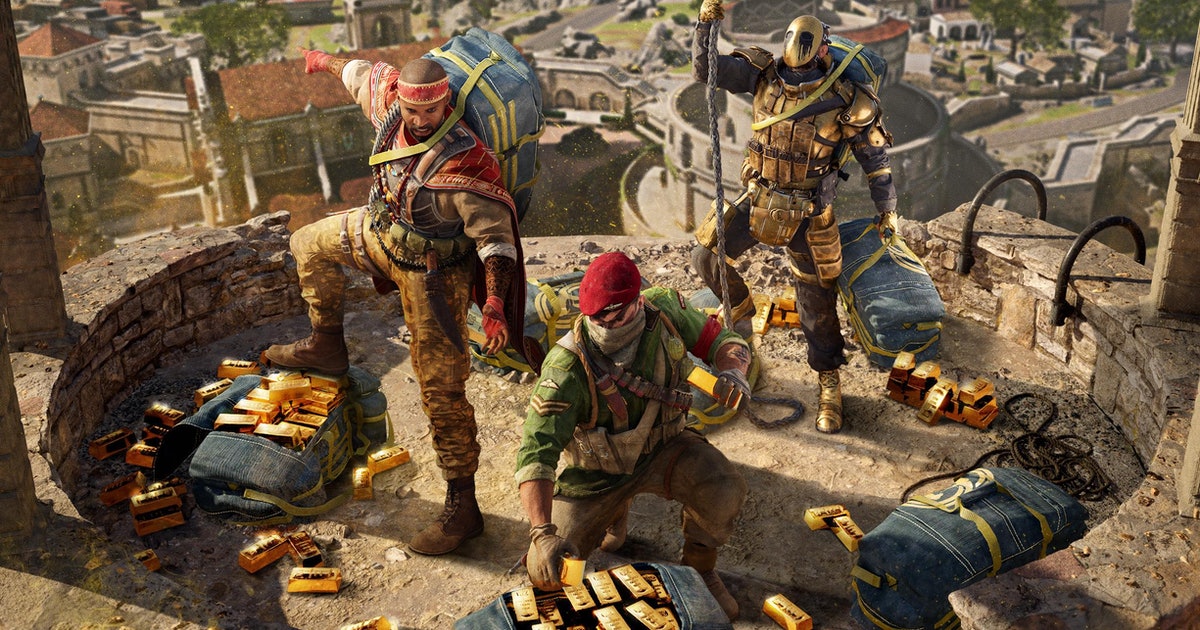 When Activision announced that Call of Duty: Warzone’s Rebirth Island would be (temporarily) replaced by the new Fortune’s Keep, I was absolutely gutted. Rebirth Island was the only thing drawing me — and many others — back to Warzone, as the main Caldera map has always felt lackluster. But after spending a considerable amount of time with Fortune’s Keep, which was designed by High Moon Studios alongside Season 4, I wasn’t just pleasantly surprised, I was impressed. The map does so much to keep the player engaged, from having a slew of different available routes, condensed buildings that offer fast-paced battles, and some of the most beautiful colors of any Warzone map ever.

Plenty of routes to take

Due to the design of Verdansk, Rebirth Island, and Caldera, there were often only a few available routes to get in and out of any given situation. This meant that you’d often get eliminated because of being restricted to one particular path, forcing you to choose between an untimely demise to the gas or to your opponents.

On Fortune’s Keep, this doesn’t happen nearly as often. The map feels simultaneously wide open and condensed, with almost every main area offering multiple avenues to get in and out. This means players who know their way around the map are rewarded, while others who like to sit and wait for enemies to funnel into their crosshairs might not be so fortunate.

But your escape routes aren’t restricted to left, right, forward, or back. Much of the map is designed with verticality in mind, giving you plenty of different ways to get up to a building or vantage point. Doing so is a high-risk/high-reward maneuver, but if you’re fast, you can safely pull off eliminations before jumping back down to safety. But it doesn’t stop there: There’s a major subsection of the map that takes place underground, with caves and water available to keep things interesting.

The Keep is one of the best examples of design excellence, featuring numerous paths that always leave you with a way out, even if you’re outnumbered. Plenty of cover can be found throughout, and you’ll never find yourself at a dead-end, especially if you go up to the rooftops.

Sure, Warzone has offered plenty of close-quarters battles in the past, but many previous maps have often felt too wide open, leading to you getting sniped by an onlooker who happened to be staring in your direction as you made the trek through an empty field. On Fortune’s Keep, this almost never happens, as there’s typically plenty of cover around to keep you safe. That isn’t to say that long-range engagements are obsolete, but the map truly feels built for close to medium-range firefights, which keeps the pacing at an all-time high.

So far, our favorite area for close-quarters is Town, which is found on the west side of the map. Here, you’ll find labyrinthian corridors with plenty of indoor and outdoor areas, lots of cover, and numerous ways to get around. This means you can out-maneuver your opponents if you become outnumbered, using the buildings and terrain to your advantage.

The battles themselves feel more exciting than any we’ve experienced on Caldera or Verdansk, as they often unfold in unexpected ways thanks to the map design. For instance, while battling in the Town area, there have been numerous times when I’d down an enemy or two, but after running out of ammo, I’d need to quickly jump out a window, climb up to the roof, and reload, before dropping back down to finish off the rest of the squad as they attempt to revive their injured comrades. Pulling off plays like these is what keeps the game interesting, and there are far more opportunities for them on Fortune’s Keep.

Aside from sheer physical design that offers numerous escape routes and fast-paced action, Fortune’s Keep is downright gorgeous. It’s easy to be cynical about Warzone from an artistic perspective — after all, it’s a military shooter. But High Moon Studios did an incredible job of mixing the color palette in such a way that makes this map visually captivating. The boring, drab colors from Verdansk and — to a lesser extent — Caldera are nowhere to be found on Fortune’s Keep. Even Rebirth Island has its fair share of muddiness in certain places, but on Fortune’s Keep, nearly every hub pops from the screen.

The vibrant brick red rooftops at Keep, along with the blues of the water that surround the island, combined with the beautiful green foliage throughout are far more interesting than what we’ve seen in areas found on previous maps. It doesn’t fundamentally change the way Call of Duty looks, but it’s a brighter change of pace that allows for clearer visibility while also keeping things from looking drab and gray.

Is Fortune’s Keep worthy of replacing Rebirth Island entirely? No. Rebirth is a fan favorite for a reason. But there is certainly room for both — which is why we’re so glad Activision is offering each map on a rotational basis, giving players a reason to keep checking back in. But given how well Fortune’s Keep turned out, the future of Warzone feels so much more exciting, and High Moon Studios deserves praise for pulling this off.

When Activision announced that Call of Duty: Warzone’s Rebirth Island would be (temporarily) replaced by the new Fortune’s Keep, I was absolutely gutted. Rebirth Island was the only thing drawing me — and many others — back to Warzone, as the main Caldera map has always felt lackluster. But after spending a considerable amount of…

When Activision announced that Call of Duty: Warzone’s Rebirth Island would be (temporarily) replaced by the new Fortune’s Keep, I was absolutely gutted. Rebirth Island was the only thing drawing me — and many others — back to Warzone, as the main Caldera map has always felt lackluster. But after spending a considerable amount of…