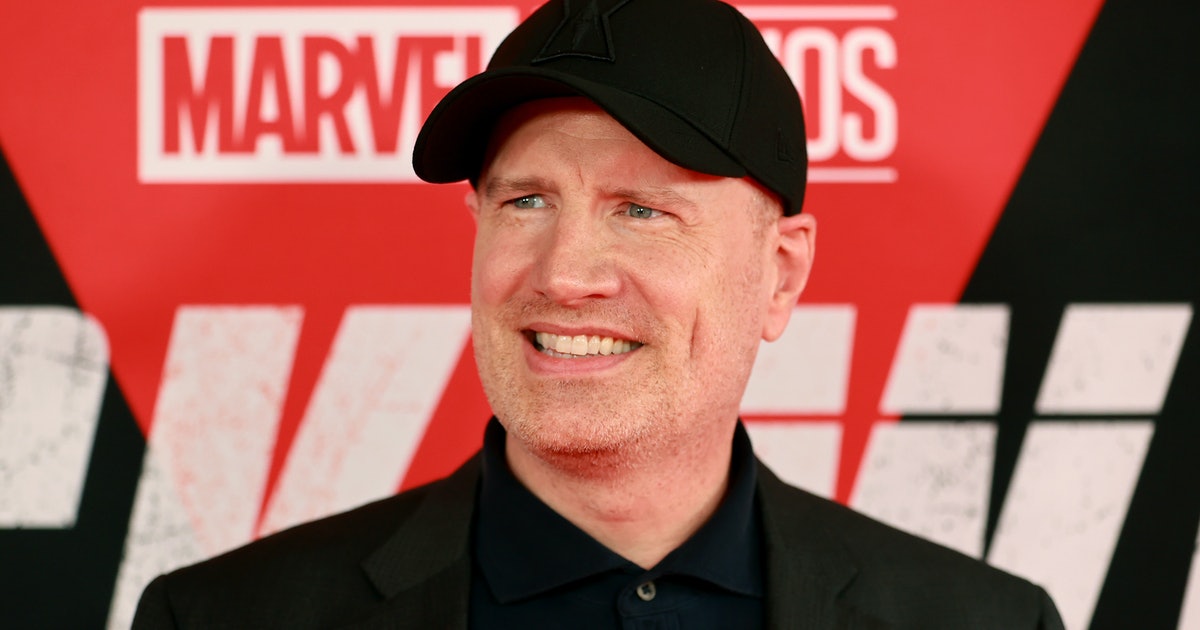 The Marvel Cinematic Universe is expanding, but in what direction? After what feels like forever, the MCU will soon reveal its own future, and it couldn’t happen at a better time.

In a recent interview with UK magazine Total Film, Marvel Studios head honcho Kevin Feige spilled some beans, but not the whole can, about the future of Phase 4.

“As we’re nearing the end of Phase 4, I think people will start to see where this next saga is going,” Feige said. He continued:

“I think there have been many clues already, that are at least apparent to me, of where this whole saga is going. But we’ll be a little more direct about that in the coming months, to set a plan, so audiences who want to see the bigger picture can see a tiny, tiny, tiny bit more of the roadmap.”

Feige’s comments are well-timed, given the imminent release of Thor: Love and Thunder and two major conventions perfect for major announcements, July’s San Diego Comic-Con and September’s Disney’s D23, around the corner. Marvel Studios hasn’t yet confirmed its attendance for Comic-Con, but it’s certain Marvel will make headlines at D23. Feige’s obviously priming us all for something big. Maybe Secret Wars big.

But what Marvel will unveil is less important than the fact that Marvel has some semblance of a climax in mind. After a year of new Marvel projects released at a relentless pace — five films and seven TV shows so far, and more to come — there’s a restlessness creeping into the fandom. One might call it fatigue. With Feige finally confirming that something will be revealed, the MCU might have avoided a catastrophe as debilitating as the Blip.

There’s a wide difference of opinion on the source of the fatigue. It could be general disinterest in new movies and shows, Marvel’s staid house style growing stale, or the Herculean effort it now takes to remember the minutiae of continuity. But perhaps the real problem of Phase 4 is more obvious and mundane: Lack of direction.

While movies should be movies and not act as interconnected episodes of a TV show, being the most elaborate television show ever is exactly how the MCU cultivates its audience. There’s a universal appeal in knowing there are more chapters about to unfold.

The MCU is the most complex serial in the history of Hollywood. No matter what its creators say about how independent they were and how much they were told to only focus on their specific project, the MCU is all about teasing its plugged-in audience on not what’s in store tomorrow. It works, and Marvel has the box office receipts to prove it.

What’s unique about Phase 4, however, is that Marvel hasn’t said what’s going to happen next. It’s hard to remember the days of Phase 1, back when Iron Man 2 felt huge, but it resembled Phase 4 in its output of standalone movies that only hinted at some vague crossover thing down the road. “It might be called The Avengers?” is something your nerdiest friend might have said in 2010.

Marvel always intended to seed sequels and spin-offs, but there were still many defining instances of going with the flow and sticking to whatever worked. Thanos, for example, was included in The Avengers only as an afterthought, and it wasn’t until late in Phase 2 — months before Avengers: Age of Ultron — that Marvel unveiled its two-part Infinity Saga climax. For such a tightly-controlled franchise, there’s a lot of fluidity behind the scenes.

Still, from Phases 1 to 3 fans always knew what was on the horizon, or could make an educated guess based on the comics. Phase 4 hasn’t had this. There hasn’t been a singular narrative like the Infinity Saga tying everything together. Even a story that should be huge, like Secret Invasion, is apparently limited to its own TV show.

Without the word of Feige, it’s anyone’s guess as to what the MCU will do with all its leftover threads. What beacon is the Ten Rings signaling? Who will lead the next Avengers? What is up with Doctor Strange’s corruption by the Darkhold? Will Jane Foster actually be Thor? Where is all of this going?

Movies shouldn’t thrive or fail by their sequels and unfinished storylines. But, after over a decade of Marvel breeding this specific expectation in its audience, it’s not surprising that MCU fans are feeling fatigue. The MCU is far from being in danger; Doctor Strange in the Multiverse of Madness just made more than $940 million. But it would be nice to know where all that money is taking us.

The Marvel Cinematic Universe is expanding, but in what direction? After what feels like forever, the MCU will soon reveal its own future, and it couldn’t happen at a better time. In a recent interview with UK magazine Total Film, Marvel Studios head honcho Kevin Feige spilled some beans, but not the whole can, about…

The Marvel Cinematic Universe is expanding, but in what direction? After what feels like forever, the MCU will soon reveal its own future, and it couldn’t happen at a better time. In a recent interview with UK magazine Total Film, Marvel Studios head honcho Kevin Feige spilled some beans, but not the whole can, about…