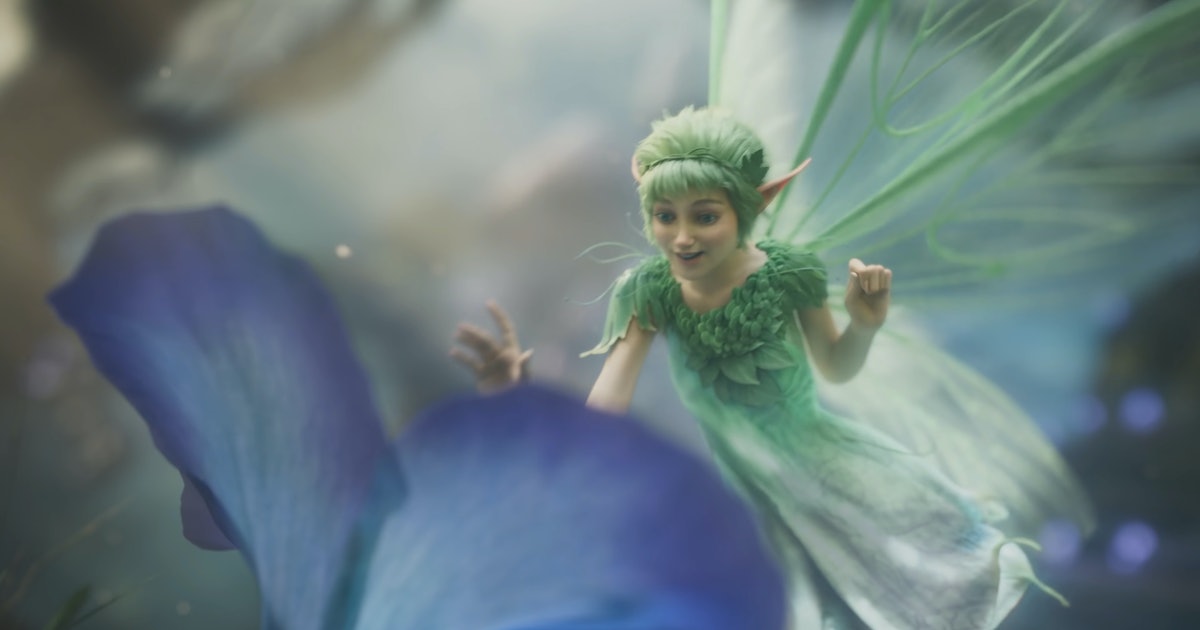 The Fable reboot, simply titled Fable, is in the works. This news was revealed during the 2020 Microsoft Games Showcase, which featured a short trailer depicting the game’s tone. The game is still partway through development, but will hopefully be wrapping up production in the next couple of years. There isn’t a lot we know about it, but there are a few key pieces of information we’ve gathered to get a sense of what this game will be like. Here’s everything we know about the game billed as “a new beginning for the legendary franchise.”

When is the Fable reboot release window?

There currently isn’t a release date or window for the newest Fable. The minute-long reveal teaser doesn’t offer much in the way of concrete information, but it would be safe to assume the latest Fable game is still well into its development cycle.

We do know that this new Fable will be available exclusively on Xbox Series X and Windows 10. Most Xbox games in the near future are being released cross-gen for both Xbox One and for Xbox Series X, so that means Fable probably won’t be released for quite some time. At this point, a late 2023 release date seems wildly optimistic but perhaps possible.

Is there a trailer for the Fable reboot?

Yes! An “official announce trailer” debuted when Fable was announced during the Xbox Games showcase on July 23. You can watch it below:

In the trailer, a fairy flies through Fable‘s verdant forests, showcasing the brilliantly detailed graphics. The fairy is eaten by a toad, which is a great example of Fable’s classic cheeky humor. Afterward, we’re shown an unnamed kingdom. The central building looks somewhat similar to Fable 2‘s Fairfax Castle, but it isn’t said where this kingdom is located or if we’re even in Albion.

According to Fable’s creative director, British actor, Simon Callow provided the narrator’s voice in the trailer. Callow is known for his role as Gareth in the original Four Weddings and a Funeral. It’s currently unknown if Callow will portray a character in the full game or if his involvement is a one-off for the trailer. “Not all stories have happy endings,” he says.

What is the Fable Xbox Game Pass status?

Yes, Fable will be available on Xbox Game Pass! According to the description on the Fable trailer, the new game will launch on Game Pass, which means that Xbox Series X|S owners who also subscribe to the service will be able to play it at no additional cost.

How does the Fable reboot connect to the previous games?

We’re not sure how or if it connects yet. The Fable announcement trailer didn’t place a number after the Fable name, and considering Microsoft has called it “a new beginning,” it’s implied the game will be a reboot.

The series narrator and primary connective tissue between games, Theresa, was seemingly killed in the Kinect game, Fable: The Journey. Her role as a seer was passed on to Gabriel, allowing for new stories to be told without playing the other Fable games.

Who is the Fable developer?

Oddly enough, Fable is being developed by Playground Games, best known for working on the Forza Horizon series. This will be the team’s first RPG and first game without cars, so it will certainly be interesting to see how it turns out. Given the sheer amount of polish and care given to those games, Playground has earned the benefit of the doubt with Fable.

Speaking of which, the game will run on the same engine as Forza, known as ForzaTech. This comes by way of a Software Engineer job listing, as relayed by IGN.

What are the Fable leaks?

In June 2019, there was an alleged leak of Fable featuring a video and a few narrative tidbits.

According to the leak, here’s a synopsis of the new story:

Albion and Aurora are gone. “Lands reduced to fables.” The Spire was rebuilt and used by a mad king to wish that an asteroid would strike the planet. He also wished it would happen again in the far future. Eons later and everything is new (medieval themed, new continents) and you have to stop the destruction of the planet again. Theresa and a Heroes Guild are preserved on another planet via a demon door. Time Travel heavily involved in play. Jack of Blades returns.

The same leak also promises that the upcoming Fable game will be completely open-world in concept. You’ll even be able to ignore the main quests, avoiding your heroic destiny. If you do partake in main quests, you’ll be allowed to build towns.

Everything stated here is unconfirmed, but the corresponding video was continually taken down, leading commenters to believe it was legitimate. The leak did correctly guess that Fable would be helmed by Playground Games, which is evidence to support the claims.

Fable is set to release exclusively for Xbox Series X and Windows 10.

The Fable reboot, simply titled Fable, is in the works. This news was revealed during the 2020 Microsoft Games Showcase, which featured a short trailer depicting the game’s tone. The game is still partway through development, but will hopefully be wrapping up production in the next couple of years. There isn’t a lot we know…

The Fable reboot, simply titled Fable, is in the works. This news was revealed during the 2020 Microsoft Games Showcase, which featured a short trailer depicting the game’s tone. The game is still partway through development, but will hopefully be wrapping up production in the next couple of years. There isn’t a lot we know…