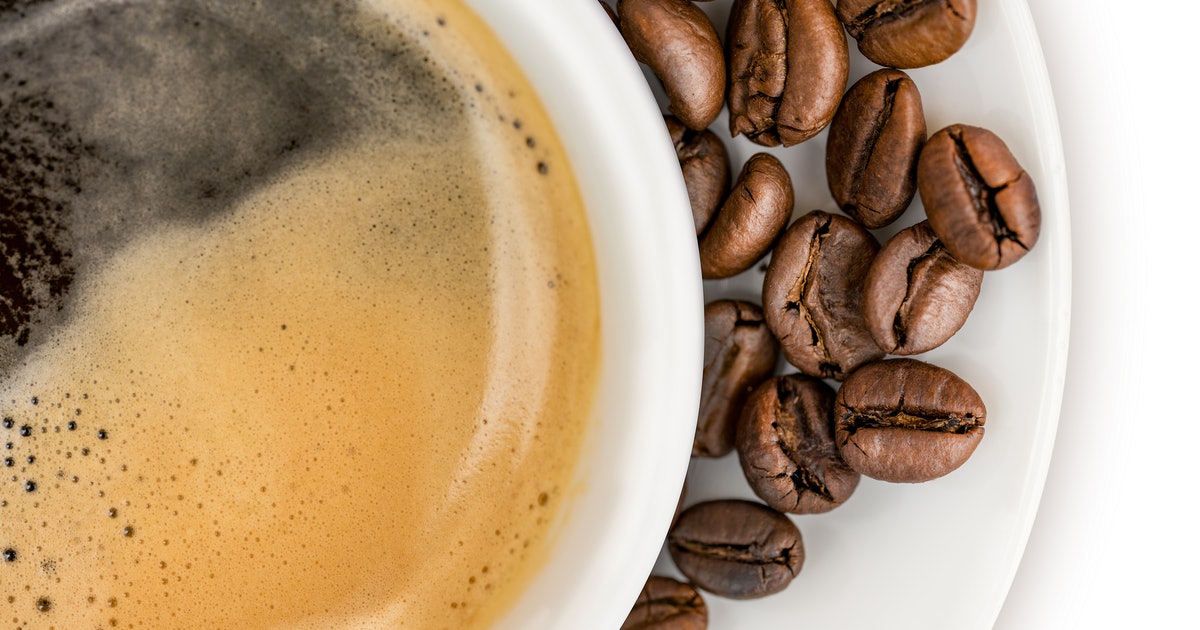 Does coffee make you poop? A gastroenterologist gets to the bottom of it

Never underestimate the power of a good poop. It can turn around a bad day, or set the tone for a good one. Often, the day’s first poop follows another quotidian ritual for many: a cup of coffee.

Americans love coffee. In 2020, the National Coffee Association published findings that 7 in 10 Americans drink coffee every week, and of those, 62 percent drink it every day. The average coffee drinker downs just over 3 cups a day.

As many coffee drinkers know, America’s number one beverage can have a strong association with number two. Surprisingly, though, scientists still don’t fully understand this deep bond.

Why does coffee make me poop?

It could just be that coffee is the first thing hitting your stomach, kicking your intestines into gear, says gastroenterologist Sophie Balzora at N.Y.U. Langone Health in New York.

Consuming the first food or drink of the day, even black coffee, can send a message to your brain saying, ‘hey make room for what I’m about to eat and drink,’ Balzora tells Inverse. We make room, by well, getting rid of waste. Yes, pooping.

This message is called the gastrocolic reflex, a physiological response to eating a meal that promotes motility in the lower intestine.

Coffee can also boost the production of a hormone called gastrin, which operates the secretion of stomach acid and regulates gastric motility. However, we’re still not sure why exactly coffee boosts gastrin production, Balzora says. And overall, any scientific evidence suggesting a cause and effect relationship between coffee and pooping is “pretty meager.”

Still, results from small studies are “interesting and compelling.” A 1998 study served 12 people over the course of 10 hours a black caffeinated coffee, decaf coffee, or water, and a 1,000-calorie meal. Following each drink, the participants had a probe placed into their colon which measures the pressure or amount of stimulation inside the gastrointestinal tract, a measurement called manometry.

Water induced the least activity, and while motility from decaf coffee was lower than its caffeinated counterpart, interestingly, it didn’t differ significantly. The study concluded that caffeinated coffee stimulated colon motility the most of the four, but is comparable to a meal in its effect.

Is it the caffeine?

Caffeine is a stimulant, so it’s tempting to chalk it all up to that. But here’s the catch: Even decaf coffee evokes a response.

While decaf coffee does have a minimal amount of caffeine, Balzora says that if caffeine were the culprit then decaf coffee and hot water would have similar non-responses.

A 1986 paper looked at how caffeinated and decaf coffee affected gastrin levels, which again spikes motility in the intestines. While caffeinated coffee produced higher levels of gastrin, decaf produced some as well, indicating that caffeine may play a role in gastrin creation, but isn’t the only factor.

Is coffee a laxative?

Coffee may be what gets some of us to the bathroom, but that doesn’t necessarily make it a laxative. The reason is that coffee has various components that researchers still don’t have a clear grasp on. Unlike a medication, which may have a single active compound, coffee is chock full of minerals and plant chemicals. “There’s anti-inflammatory properties, antioxidant properties, and even a fibrous component, so who knows what exactly is at play,” Balzora says.

Isolating each one and observing its effects is hard enough, and then combining them makes that process exponentially harder.

But if coffee helps you poop, it’s not a bad thing. Balzora says when she asks her patients about their bowel habits, some say coffee helps them go. “I think that’s great because there’s a lot of benefits to coffee.”

But that doesn’t necessarily mean you should turn to coffee to help get you regular. “If [you are] constipated, I would say try to get a more fibrous diet, raw fruits, vegetables, whole grains.” The link between consuming those foods and a good poop is well established.

Balzora says to think of the connection more holistically. “It’s not like the coffee is directly influencing the colon,” she says. Rather, a chain of events transpires: Coffee hits the stomach, stimulates gastrin, and triggers the gastrocolic reflex.

So, think of your stomach and colon as a Rube-Goldberg machine, and coffee is the marble, domino, or whatever gets things going. It might be what sets off the chain of events, but there’s so much else at play.

Now read this: Can ginger cure nausea? A gastroenterologist reveals the spicy truth

Never underestimate the power of a good poop. It can turn around a bad day, or set the tone for a good one. Often, the day’s first poop follows another quotidian ritual for many: a cup of coffee. Americans love coffee. In 2020, the National Coffee Association published findings that 7 in 10 Americans drink…

Never underestimate the power of a good poop. It can turn around a bad day, or set the tone for a good one. Often, the day’s first poop follows another quotidian ritual for many: a cup of coffee. Americans love coffee. In 2020, the National Coffee Association published findings that 7 in 10 Americans drink…

36 years later, the meaning of ‘Ferris Bueller’ is still hiding in plain sight