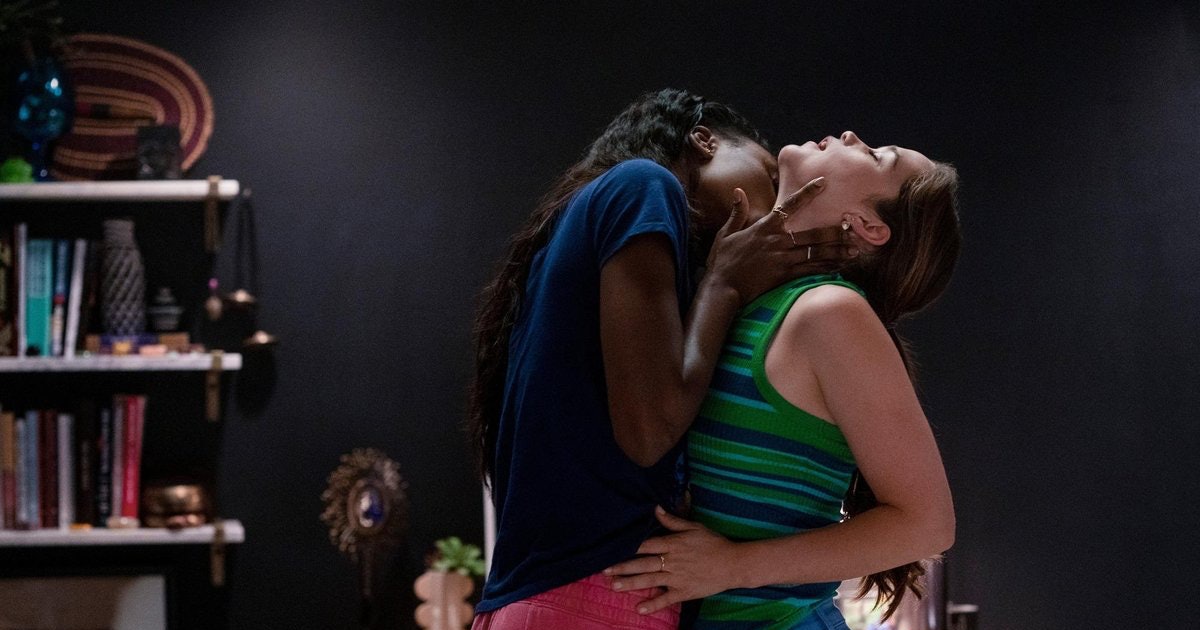 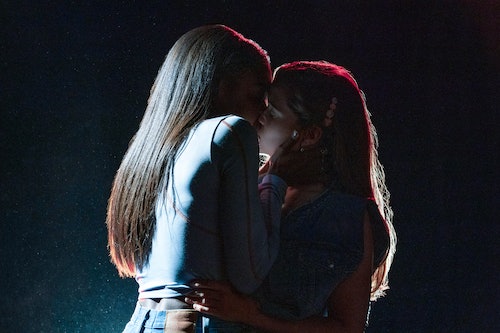 Pop culture is cursed to go through phases. Maybe it’s the “gritty reboot” era of Riverdale and Joker, the “scam biopic” era of Inventing Anna and The Dropout, or “mystery box” shows like Lost and The Leftovers. But one trend — the vampire era of the late 2000s and early 2010s — dwarfs them all. From the release of the first Twilight novel in 2005, vampire stories were all the rage. The Vampire Diaries, True Blood, and Vampire Academy all dominated the culture, especially among teenagers.

But those teens have grown up now, and the vampire genre has grown with it. First Kill, now streaming on Netflix, echoes back to the original teen ecstasy of the vampire romance, but gives it a much needed update by showing a love story between two girls, one a vampire and the other a vampire hunter. And while it’s still a 2022 show, it’s got 2012 Twilight fever running through its delicious blood. Inverse spoke to its creators and stars about how such a nostalgic yet modern show came to be.

First Kill shows off its influences right from the title sequence. Images of the cast run through a Photoshop filter fade in and out while Stephanie Mabey’s “The Zombie Song” plays. The song, which features the line “Then all of your friends, they’d try to kill us/But only because they’d be jealous/That our love is deeper than Edward and Bella’s,” came out in 2012. It perfectly sets the tone for the show, which feels like fanfiction with a Netflix production design budget and a powerhouse creative team.

Showrunner Felicia Henderson took it upon herself to find the song. “We kind of settled on one song, but it wasn’t quite right,” she tells Inverse. “I went on Spotify, and at three in the morning I just searched ‘zombie’ and the song came up. I listened to it and it was literally like bells. I was like, that’s it, that is the song.”

A love that rivals Edward and Bella’s is definitely one way to describe the series. First Kill follows Juliette, the second born daughter in a family of pureborn matriarchal Vampires with special powers dubbed Legacies. She’s all set to make her first kill when she realizes her attraction to Calliope, the new girl at school, may be more than just bloodthirsty, but romantic. Calliope, on the other hand, comes from a long line of vampire hunters, and she’s also looking for her first kill. But can she put her crush on Juliette aside to do what she’s been taught?

As both Juliette and Calliope have to reckon with their attraction and family feud, First Kill almost becomes a a Romeo and Juliet adaptation, albeit with more fangs. There’s even a scene where the two lovers hide out in the set of their high school production of the play. But though this may be a timeless story on some levels, it’s also decidedly in 2022. 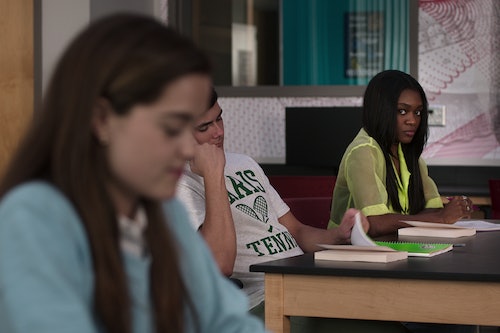 Felicia Henderson and creator/author V. E. Schwab are both incredibly passionate about this series, which to them is a long overdue addition to the genre that allows teen vampires to come to terms with their queerness as well as their place in a supernatural society.

“I am a huge fan of genre and a huge fan of vampire stories, but the fact of the matter is that while narratives have come a really long way, they still tend to be stories about queerness,” Schwab tells Inverse. “Maybe it’s because I came out as an adult, but I don’t really actually need coming out stories as much as I need existence stories.”

The highlight of the series is Elizabeth Mitchell, who steals the show as Margot, Juliette’s ice queen vampire mother who herself rebelled as a young woman by marrying one of the people she turned. For Mitchell, playing Margot was personal.

“I love, love, love being a vampire. I love to think about what happens if you do not have mortality to contend with,” she says. “Having lived for 500 years, what are you curious about? What are your passions? You have to keep the people that you love safe. For me, as a mom and a big sister, I am someone who likes to keep my people safe.” 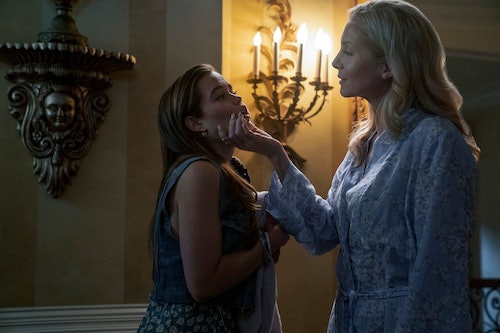 The star-crossed lovers narrative never focuses on the fact that Juliette and Calliope are both girls. Margot’s not concerned that her daughter is in love with a girl; she’s concerned that she’s in love with a vampire hunter. It keeps all the high-stakes teenage rebellion (and kissing) of Twilight-era vampiredom, but forgoes a lazy homophobia as drama plot point.

First Kill is first and foremost a story for today’s teens, but for those who remember picking up “Team Edward” and “Team Jacob” t-shirts at Hot Topic you’ll find something delightfully familiar — and nostalgic — in this Netflix show. Vampires never age, nor does the inner vampire fan.

Pop culture is cursed to go through phases. Maybe it’s the “gritty reboot” era of Riverdale and Joker, the “scam biopic” era of Inventing Anna and The Dropout, or “mystery box” shows like Lost and The Leftovers. But one trend — the vampire era of the late 2000s and early 2010s — dwarfs them all.…

Pop culture is cursed to go through phases. Maybe it’s the “gritty reboot” era of Riverdale and Joker, the “scam biopic” era of Inventing Anna and The Dropout, or “mystery box” shows like Lost and The Leftovers. But one trend — the vampire era of the late 2000s and early 2010s — dwarfs them all.…

8 anti-heroes who could star in the MCU crossover