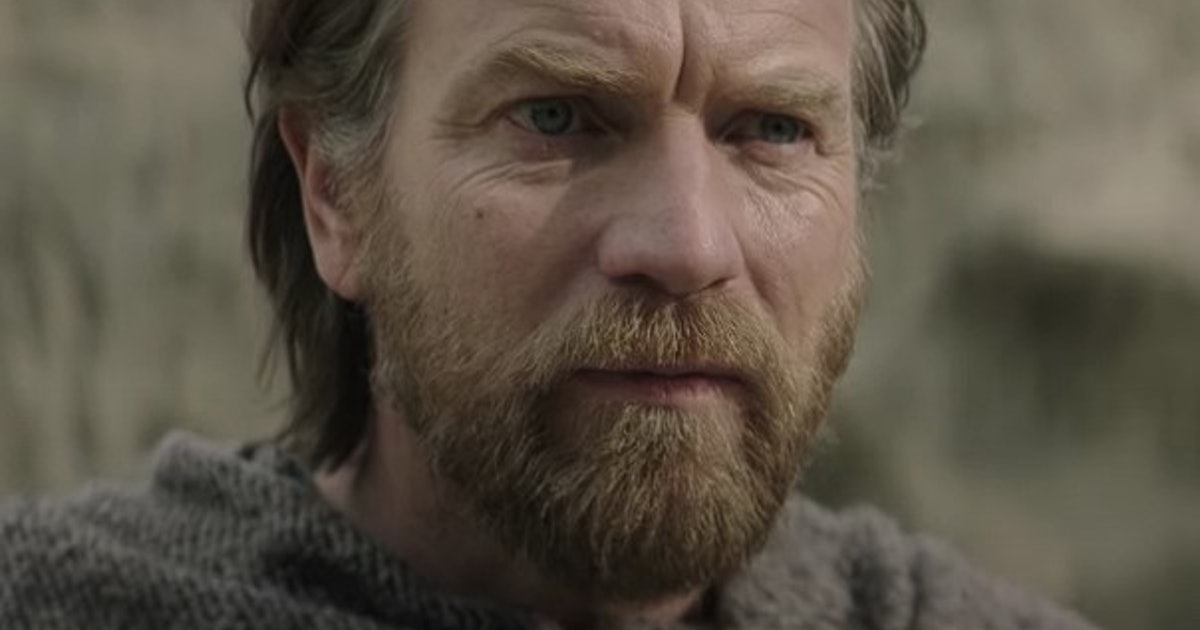 Obi-Wan and 4 other possible cameos

Jedi: Fallen Order’s long-awaited sequel is finally official. During Star Wars celebration 2022 Electronic Arts and Respawn Entertainment announced that the sequel, officially titled Jedi: Survivor, will be coming in 2023. The sequel is coming at a time when Star Wars is thriving through its many series on Disney+, the most recent of which is Obi-Wan Kenobi. Information on when Jedi: Survivor takes place in the larger timeline of Star Wars may reveal some massive appearances in the game.

The original Jedi: Fallen Order followed Cal Kestis five years after Order 66 was enacted, and the majority of all Jedi were wiped out. In Star Wars years Fallen Order takes place in 14 BBY, or “Before the Battle of Yavin”. That translates to 14 years before the events of Star Wars: A New Hope.

Jedi: Survivor picks up Cal’s story five years after the original game. That would mean 9 BBY in Star Wars time. This specific period is a busy one in the larger Star Wars canon and hints toward many exciting possibilities for who could appear in the sequel.

The most notable Star Wars property that also takes place in 9 BBY is the current Obi-Wan Kenobi show on Disney+. The series shows some of the adventures Obi-Wan was up to in between the original and prequel trilogies. It also opens up the possibility for a run-in with Cal.

After Order 66 both Obi-Wan and Cal are lone Jedi. While Obi is a bit of a hermit at this time, Cal might search him out to battle whatever enemies will be antagonizing him in Jedi: Survivor.

The protagonist of the Star Wars: The Force Unleashed games could be making an unexpected introduction to the new Star Wars canon. Dave Filoni, one of the major forces behind series like Star Wars: Rebels, Clone Wars, and The Mandalorian, has previously said he wants to bring the classic character into the modern Star Wars canon.

The teaser trailer for Jedi: Survivor features a new mysterious foe wielding a red lightsaber. This could be Starkiller. Having legacy characters make their way into the current canon isn’t unheard of, as Admiral Thrawn made the jump and became a prominent antagonist in Rebels. Could Survivor see the old video game protagonist clash with his modern counterpart?

The beloved Sith original introduced in The Phantom Menace has had a long life in the Star Wars franchise ever since his would-be demise at the hands of Obi-Wan. In the post-credits scene for 218s Solo: A Star Wars Story it is revealed that Emilia Clarke’s Qi’ra has been working for Maul.

The events of Solo will have been very recent on the Star Wars timeline at the point Jedi: Survivor takes place. Maul could show up in the game, even being an unlikely ally for Cal. Maul does not side with the Sith anymore and could make an uneasy alliance with Cal to help each other reach their goals. Although I’m sure he wouldn’t remain too trustworthy for long.

Another lone Jedi during the period after Order 66 is the former padawan of Anakin Skywalker – Ashoka Tano. After failing to stop her master’s turn to the dark side at the end of Clone Wars, Ashoka escapes to the Outer Rim and lays low. Yet we have seen how wayward Jedi always seem to find each other.

One link could be Bail Organa, the senator and adoptive father to Leia. He is friendly to the remaining Jedi and could be someone Cal gains as an ally. From there Bail could put Cal into contact with Ashoka, giving him some much-needed support.

1. The Guardians of the Whills

The Guardians are a religious order tangential to the Jedi. While not Jedi themselves, they believe in the ways of the force. In Star Wars canon they have shown up before as protectors of lost Jedi knowledge. This could be something Cal is looking for in Jedi: Survivor as he seeks to uncover mysteries left behind. Perhaps most recognizably the character Chirrut Îmwe portrayed by Donnie Yen in Rogue One is a member of the organization.

New Characters in Jedi: Survivor could help connect the game to the larger Star Wars canon and pave the way for Cal Kestis to become a major player in other Star Wars properties. Cal is played by actor Cameron Monaghan, known for his live-action portrayal of the Joker in Gotham. It is an inevitability that we will see him show up in a future Star Wars show. But until then we will have to wait and see who shows up in Jedi: Survivor when it releases in 2023.

Jedi: Fallen Order’s long-awaited sequel is finally official. During Star Wars celebration 2022 Electronic Arts and Respawn Entertainment announced that the sequel, officially titled Jedi: Survivor, will be coming in 2023. The sequel is coming at a time when Star Wars is thriving through its many series on Disney+, the most recent of which is…

Jedi: Fallen Order’s long-awaited sequel is finally official. During Star Wars celebration 2022 Electronic Arts and Respawn Entertainment announced that the sequel, officially titled Jedi: Survivor, will be coming in 2023. The sequel is coming at a time when Star Wars is thriving through its many series on Disney+, the most recent of which is…

Everything you need to know about ‘Jedi: Survivor’