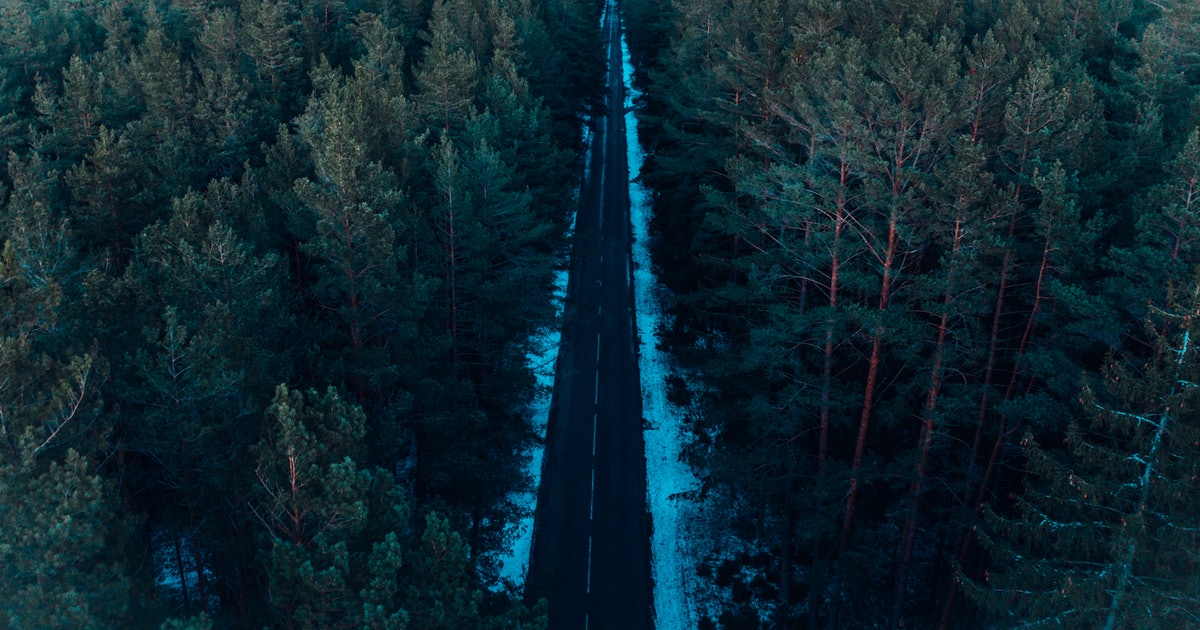 In 2002, comedic legend Robin Williams featured in an unlikely trilogy. He started off with an out-of-character turn in One Hour Photo, where he played a mild-mannered photo technician who becomes obsessed with a family. Then came Death to Smoochy, where he played an unhinged children’s entertainer.

Completing the informal “Williams as a killer” trilogy is Christopher Nolan’s Insomnia, a taut, star-studded thriller where the focus is on performance as much as plot. A remake of a 1997 Norwegian film, It’s also Nolan’s last movie before Batman Begins reinvigorated superheroes and catapulted him to fame, and it provides fascinating hints of how he would become one of the biggest directors in the world.

Like Nolan’s previous movies, Following and Memento, Insomnia uses crime to explore human nature. Those two movies are intimate stories, based around cat-and-mouse games. Insomnia is no different, pitting Detective Will Dormer (Al Pacino) against creepy crime fiction author Walter Finch (Williams). The movie is pure neo-noir, with Dormer and his partner Hap Eckhart (Martin Donovan) even coming from the home of the genre, Los Angeles. But they’re on assignment in the middle-of-nowhere, Alaska, officially known as Nightmute.

They’re solving a murder. Why are a couple of LA cops solving a rural Alaskan crime? Technically, because the police chief there is an old friend of Dormer’s. But if that seems weak, don’t worry about it. Nolan wanted to drench a couple of LA cops in irony. Los Angeles is known for its sunshine, but in Nightmute the sun never sets.

Dormer is something of a cop celebrity in Alaska, with young ​​Detective Ellie Burr (Hillary Swank) having studied his past cases like a fan of Pacino’s would watch The Godfather. But between him and Hap, his career isn’t going so well.

He’s deeply skeptical of an ongoing Internal Affairs investigation, especially as Hap tells Dormer that he’s being pressed for information and that he’s going to talk in exchange for immunity. This is concerning for Dormer, both because criminals might get set free and because he might be implicated.

Meanwhile, the investigation into the death of 17-year-old Kay Connell proceeds smoothly. Dormer is a master of his craft, building a character profile simply by examining the body. He thinks the killer isn’t some hot head, but someone who acts cool under pressure. That doesn’t exactly describe her boyfriend Randy (Jonathan Jackson), but considering his temper he seems the most likely suspect.

Dormer gets a break when Kay’s backpack is discovered. He dumps all the books out, then tells the police to put the backpack right where they found it. As they study the contents, they put out a notice saying the police are looking for the bag, and hope the panicked killer will come back for it.

The plan works, but Dormer’s outsider status comes with a huge disadvantage: He doesn’t know the rural Alaskan terrain. Running around old subterranean mining tunnels and getting lost in the fog, Dormer looks into the mist, sees a threatening figure, and shoots. But he’s just shot Hap, his partner and a man who might have sunk his career by talking to Internal Affairs.

Dormer covers up his crime by blaming Kay’s killer, who was able to escape. He’s not sure why he shot Hap. Was it on purpose, or just a mistake? Things become hazy, especially as he starts to have trouble sleeping. Perpetual sunshine makes ordinary scenes, like an empty street on a sunny day, feel surreal when you realize it’s 10 at night.

Then the calls start coming. They’re from Kay’s killer, who confesses but insists he’s not a killer. In fact, he thinks he and Dormer are similar, because he saw what happened in the woods.

According to Robin, a biography by Dave Itzkoff, Williams prepared for his role in Insomnia by turning the same research he used for One Hour Photo: Documentaries about serial killers, especially Jeffrey Dahmer. Williams was known for his energy, but he pared it back to play with the idea that for a killer, killing someone is just another part of the day.

Insomnia feels built around the scenes between Pacino and Williams, and they’re as strong as anything in either of their careers. Against the soaring Alaskan beauty, Nolan creates a claustrophobic story of two men trapped with the sins of the other. Insomnia shows why Nolan was given the keys to the Bat-kingdom: When his budgets rose, the tension did too.

Insomnia is streaming on HBO Max.

In 2002, comedic legend Robin Williams featured in an unlikely trilogy. He started off with an out-of-character turn in One Hour Photo, where he played a mild-mannered photo technician who becomes obsessed with a family. Then came Death to Smoochy, where he played an unhinged children’s entertainer. Completing the informal “Williams as a killer” trilogy…

In 2002, comedic legend Robin Williams featured in an unlikely trilogy. He started off with an out-of-character turn in One Hour Photo, where he played a mild-mannered photo technician who becomes obsessed with a family. Then came Death to Smoochy, where he played an unhinged children’s entertainer. Completing the informal “Williams as a killer” trilogy…

5 years ago, Ryan Reynolds made the best ‘Alien’ rip-off ever