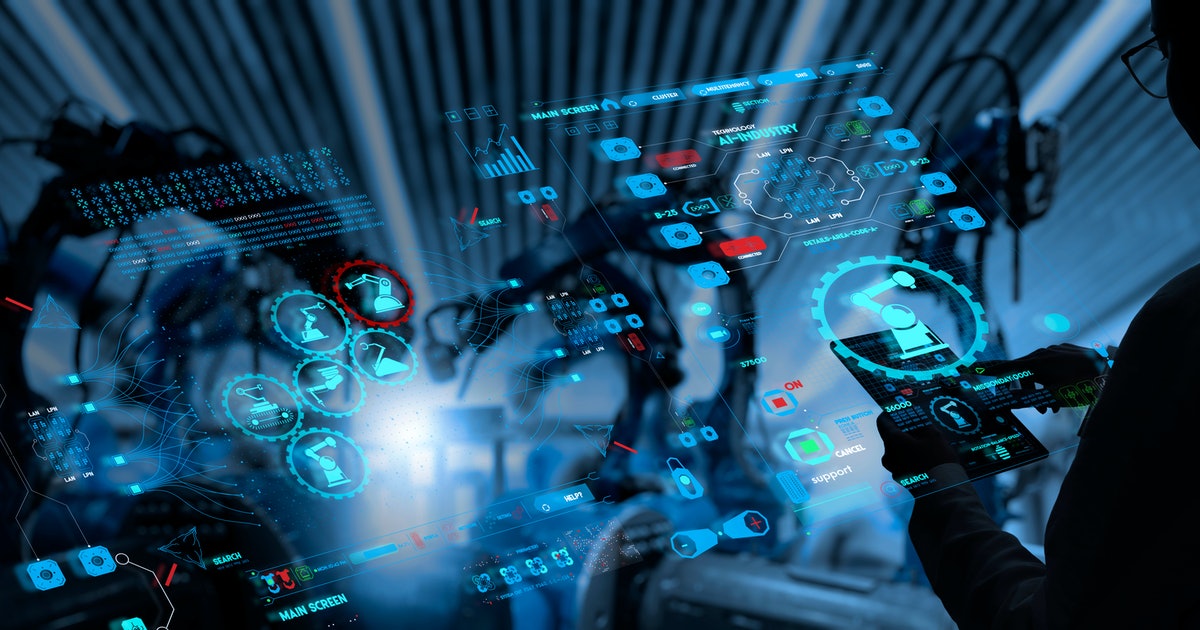 Initiate splinter sequence! If that phrase is meaningless to you, there’s a good chance you haven’t seen the best time travel show of the 21st century — or, perhaps, ever.

For some, this 2010s SyFy Channel series lives in the shadow of Terry Gilliam’s 1995 film. But for fans of science fiction, the TV show 12 Monkeys is actually much more satisfying than its previous incarnation. 12 Monkeys reinvents the time travel genre by embracing its oldest tropes, and in doing so, it makes the sci-fi series more than worth your time, now that all four seasons are streaming on Hulu.

Watching 12 Monkeys in 2022 admittedly can be triggering. The entire premise rests upon James Cole (Aaron Stanford) being sent back in time from 2043 to prevent a worldwide plague from decimating the planet in 2017. Watching the show in 2015 was certainly a grim experience, but post-2020, it’s even darker. And yet, as the series goes on, it becomes less about a scheme to prevent a pandemic and more about the time travel itself.

Although Season 1 deals a lot with predestination paradoxes (we were always meant to be here) and closed loops (the time travel tech exists because it’s always existed), nearly every permutation of time travel tropes is depicted, reexamined, and made to feel brand new by the time you get through all four seasons.

Sometimes events are permanently tethered to causality, and sometimes they’re not. While a few alternate timelines are created, they don’t always overwrite the previous ones. In Doctor Who, you might imagine the Doctor saying some things are “fixed points in time,” and other things can be changed. In that series, rules like that are wonky; reliant on the audience being told the rule exists. But in 12 Monkeys, the why and how of those rules is part of the actual narrative.

THE RULES OF TIME TRAVEL is an Inverse special issue exploring the evolution of science fiction’s most imaginative sub-genre. From Marty McFly to Avengers: Endgame.

So, when the show presents a Back to the Future trope or a remix of a Philip K. Dick story, 12 Monkeys highlights how hyper-aware it is of its influences without resorting to garish fan service. Yes, there’s some stunt-casting, including memorable reoccurring roles from James Callis, original 12 Monkeys star Madeleine Stowe, and, of course, sci-fi royalty, Christopher Lloyd, who basically plays a straight-up villain.

Based upon the 1995 Terry Gilliam film of the same name, the series has about in much in common with that film as the reboot of Battlestar Galactica had with its 1978 predecessor. The show was created by Terry Matalas and Travis Fickett both of who are currently working on Star Trek: Picard Season 2 and Season 3. In fact, if you’ve never seen SyFy’s 12 Monkeys but have recently watched Picard, you’ll be more than a little surprised to see just how many references now exist in Star Trek canon that directly tie into the 12 Monkeys-verse.

Outside of any cross-franchise pollination, the thrust and philosophy of 12 Monkeys not only pay homage to the Gilliam film but also honor the original progenitor of both versions: the 1962 French film La Jetée by Chris Marker. In a sense, 12 Monkeys feels closer to La Jetée insofar that it’s less interested in being a confusing mindfuck (like the Gilliam film) and more interested in telling a moving and romantic human story.

Without spoiling anything specifically, part of what makes 12 Monkeys such a joyful series is just how many times the plot twists can surprise you, and how — just as often — those twists are utterly uplifting. The way the characters are presented in the first season drastically changes by Season 4, but each of those changes is justified by meticulous character development, not by time travel reboots and alternate universe revisions. Those happen, too, but the characters change in spite of, not because of those events.

A good microcosm for the multi-dimensional nature of the show is the character of Jennifer Goines (Emily Hampshire), who is initially presented as a new version of Brad Pitt’s off-the-wall Jeffrey Goines from the original film. At the start, we view Jennifer as a mental patient with a sadistic and villainous edge — like a time travel version of Harley Quinn. But by the end of the series, Jennifer’s characterization becomes far more complex than any cookie-cutter cliché.

In 2017, Hampshire told Inverse she felt that she’d hit the “jackpot” with the role of Jennifer saying, “When do you, as an actor in one show, in one part, get to play yourself at 65, get to be in the ‘80s?”

Again, this detail about one character is a mere synecdoche of why 12 Monkeys is such a fulfilling and wonderful sci-fi TV series. You come for the cool, twisting time travel narrative, but you stay for the characters. Another character, Deacon (Todd Stashwick) adopts the famous Simple Minds hit “Don’t You Forget About Me,” as his personal anthem. It’s a fitting battle cry for the entire series, too. Don’t forget about this one.

12 Monkeys Seasons 1-4 are streaming on Hulu.

Initiate splinter sequence! If that phrase is meaningless to you, there’s a good chance you haven’t seen the best time travel show of the 21st century — or, perhaps, ever. For some, this 2010s SyFy Channel series lives in the shadow of Terry Gilliam’s 1995 film. But for fans of science fiction, the TV show…

Initiate splinter sequence! If that phrase is meaningless to you, there’s a good chance you haven’t seen the best time travel show of the 21st century — or, perhaps, ever. For some, this 2010s SyFy Channel series lives in the shadow of Terry Gilliam’s 1995 film. But for fans of science fiction, the TV show…

13 years later, the most cerebral time-travel game ever made still holds up

25 years ago, Bruce Willis made the most divisive sci-fi movie ever