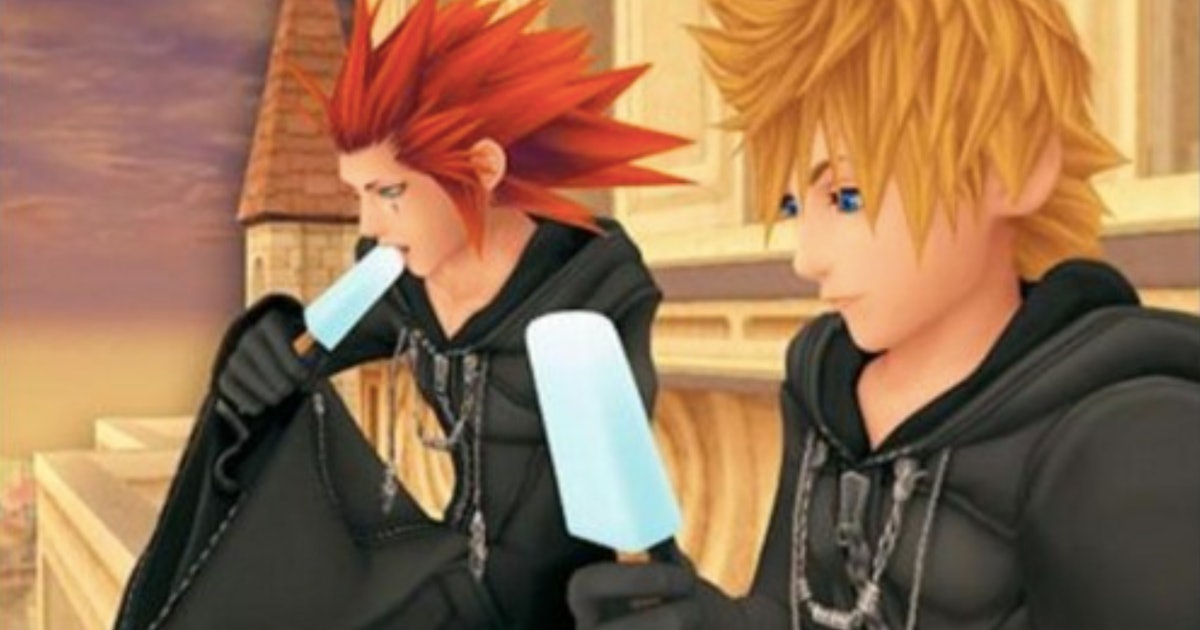 Gaming’s worst trend is more boring than you think

$300 million isn’t a lot of money for Swedish-based Embracer Group. The price tag for its purchase of Square Enix’s Western studios and a catalog of IPs is a fraction of the over $8 billion it spent on acquisitions in the past three years.

The three studios will be added to a collection of over one hundred already owned by Embracer, solidifying it as Europe’s biggest gaming group. While this deal may have a silver lining for the studios purchased, it is yet another sign of the game industry’s looming problem: monopolization.

Do Not Pass Go — Embracer finds itself in a game of Monopoly alongside the likes of Microsoft and Sony in their continued search to buy up smaller companies for obscene amounts that seem about as real as Monopoly money. But at the heart of monopolization is homogeneity.

Imagine a group of ten people is told they can have free ice cream as long as they all pick the same flavor. Most likely, the group will choose chocolate or vanilla because it’s a flavor that’s pretty safe for everyone. It might even be one person’s favorite flavor. But you’ll never be able to have your favorite flavor, Chunky Monkey. And you’ll never discover that you really love; having one scoop coffee with one scoop cookies and cream.

Major game publishers, by and large, work the same way. Due to the vast amounts of money pumped into games, corporations are laser-focused on making the highest return on their investment. They believe the best way to do this is by making the vanilla option, or what they view as the most widely appealing product.

In this case, the vanilla ice cream is live service games. Microsoft bought Activision Blizzard and now owns Overwatch, World of Warcraft, and Call of Duty. Sony purchased Destiny 2 developer Bungie. Square Enix was trying its hand at live service with Marvel’s Avengers, but that didn’t work out.

“Good performance” — Square Enix claims that the underperformance of Marvel’s Avengers and Guardians of the Galaxy lost them $200 million. The company famously reports almost all of its western games as failures. Yet according to a timeline from Embracer of the Tomb Raider franchise, the reboot trilogy developed under Crystal Dynamics accounted for 38 out of the 88 million sales since the franchise’s inception.

“Good performance” is a term geared towards the live service model. Companies want to have a reliable cash cow to milk at a steady interval. Single-player-focused games, such as Tomb Raider, don’t fit this mold and become less valuable from a cost-benefit perspective.

As more studios are eaten up, the pool of who makes decisions about what games are worth making grows smaller and smaller. The weirder, more diverse games are the ones really being threatened by this trend of consolidation, the Chunky Monkeys of the world. Developers are constricted into a system where they lack the ability to create something new.

For Square Enix, the problems don’t derive from the Western studios; the real problem is a focus on cash instead of creativity. Balan Wonderworld, developed by a Japanese studio was universally panned by critics. Creator Yuji Naka says this is Square Enix’s fault. In a Twitter thread, Naka says he knew the game wasn’t ready for release, but the publisher pushed for its release anyways.

Likewise, Sony did not greenlight a sequel to Sony Bend’s Days Gone after not being satisfied with sales. Jeff Ross, the director of the game, said Sony made the studio “feel like a big disappointment”.

We will never know how good Balan Wonderworld could have been if Naka was given more time. We will also not see the potential of Days Gone refined into a sequel that could have truly delivered on its open-world promise. Both of these projects died because higher-ups at Square Enix and Sony were more interested in profits than giving developers the room to experiment.

What’s next? Recent rumors suggest that Square Enix may be attempting to make itself look more appealing for its own future acquisition. Sony has currently stated it has a plan to release 10 live service games by 2026. Developers will need to consider alternatives such as self-publishing if they want to make games that don’t fit the desired mold.

Studios make names for themselves by creating interesting content. Large corporations acquire them and strip them of their identity. It’s a vicious cycle we’ve seen constantly repeating, and it’s harmful to the industry. Having diversity in the range of games we play is a necessity.

Nobody wants to go to an ice cream shop that just sells one flavor.

$300 million isn’t a lot of money for Swedish-based Embracer Group. The price tag for its purchase of Square Enix’s Western studios and a catalog of IPs is a fraction of the over $8 billion it spent on acquisitions in the past three years. The three studios will be added to a collection of over…

$300 million isn’t a lot of money for Swedish-based Embracer Group. The price tag for its purchase of Square Enix’s Western studios and a catalog of IPs is a fraction of the over $8 billion it spent on acquisitions in the past three years. The three studios will be added to a collection of over…