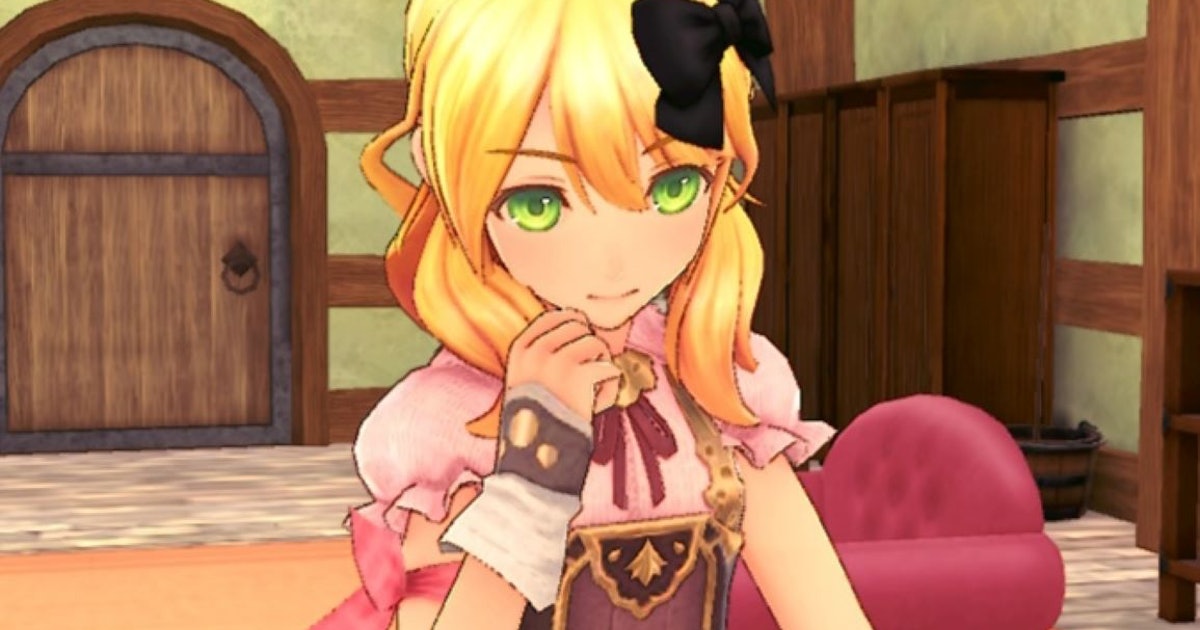 How to get the double skill EXP item early

Rune Factory 5 twists the typical farming sim experience into a fantasy RPG, combining numerous skills outside of farming and friendship. It can be a bit complicated because all these skills have separate experience levels that take dedicated grinding to level up, but there’s one special accessory that will make it much easier. The Heart Pendant increases the experience a player gains with any activity and could be just what you need. It’ll make recipe grinding for gifts for your favorite bachelors and bachelorettes easier, that’s for sure.

Here’s how to get the Heart Pendant in Rune Factory 5.

What is the Heart Pendant?

The Heart Pendant increases the experience you earn for any skill from fighting to crafting. It makes the game more of a breeze because of how quickly you’ll be able to unlock recipes for higher-level items. However, the Heart Pendant isn’t an accessory that you can learn through crafting early on in the game because of the amount of leveling and RP you need. It takes over 1000 RP, which is a lofty goal for beginners. Thankfully, there’s an easier way to obtain it earlier than intended. Just butter up Terry, the town detective.

Get the Heart Pendant from Terry

Japanese players discovered this method way before the Rune Factory 5’s worldwide release. Giving five handmade items to Terry makes him gift you an item in return. Shields count as one of his favorite items, so they give you a higher chance of receiving a rare item. However, even five Pickled Turnips or any other handmade gifts will do. The Heart Pendant isn’t a guaranteed gift, so you might have to try multiple times before Terry gives one to you.

You can save your game before gifting Terry the five items and reset if the present isn’t the Heart Pendant. Alternatively, you can just keep trying if you’re in no rush.

How to craft the Heart Pendant

You can get the Heart Pendant the traditional way too. It’s a craftable item that you can create if you have a Crafting Table from Palmo’s. Just remember that you have to get a Crafting License and level up your Crafting Skill enough to make one. That means eating tons of Crafting Bread and crafting various items until the recipe unlocks.

The Heart Pendant recipe is one Silver Pendant plus a Love Crystal. You can learn the Silver Pendant recipe fairly early on in your crafting career, but the Heart Pendant needs much more RP. I learned it at Level 66 with Crafting Skill Level 30. However, some have reported learning it slightly earlier between Crafting Level 23 and 27. Recipes within the same “level” don’t unlock in any particular order, so you might just be waiting on RNG.

You can also try crafting a Heart Pendant without a recipe if you’re feeling gutsy and have enough RP. However, crafting without a recipe will take twice as much RP and will fail if you don’t have enough. Again, the first-time craft takes about 1000 RP. If you’re near the required number but are just short of enough, you can raise your max RP for the day with a pot dish.

Where to find Silver

Silver can be mined from silver-studded rocks in mid-game dungeons like the Gaudeus Grasslands. The Grasslands in particular have the mineable rocks grouped together in the middle of their field. However, your mining skill and RNG will decide how many Silver ores you actually get from these rocks. At least you know where to find them every day after they respawn.

Where to find Love Crystals

Love Crystals mostly come as drops from Pixies in the Everlasting Darkness and Rigbarth Maze dungeons. Pro Game Guides also reported that Heinz, the Rigbarth’s crystal shop owner, might give you a Love Crystal if you gift him five items he likes in a row. You can also reportedly find them in his rotating stock and might receive one as a birthday gift from him.

Rune Factory 5 is available for the Nintendo Switch.

Rune Factory 5 twists the typical farming sim experience into a fantasy RPG, combining numerous skills outside of farming and friendship. It can be a bit complicated because all these skills have separate experience levels that take dedicated grinding to level up, but there’s one special accessory that will make it much easier. The Heart…

Rune Factory 5 twists the typical farming sim experience into a fantasy RPG, combining numerous skills outside of farming and friendship. It can be a bit complicated because all these skills have separate experience levels that take dedicated grinding to level up, but there’s one special accessory that will make it much easier. The Heart…

What happened with Miriam and her mom?

'Lego Star Wars' datacard locations: How to get all 19 rare items