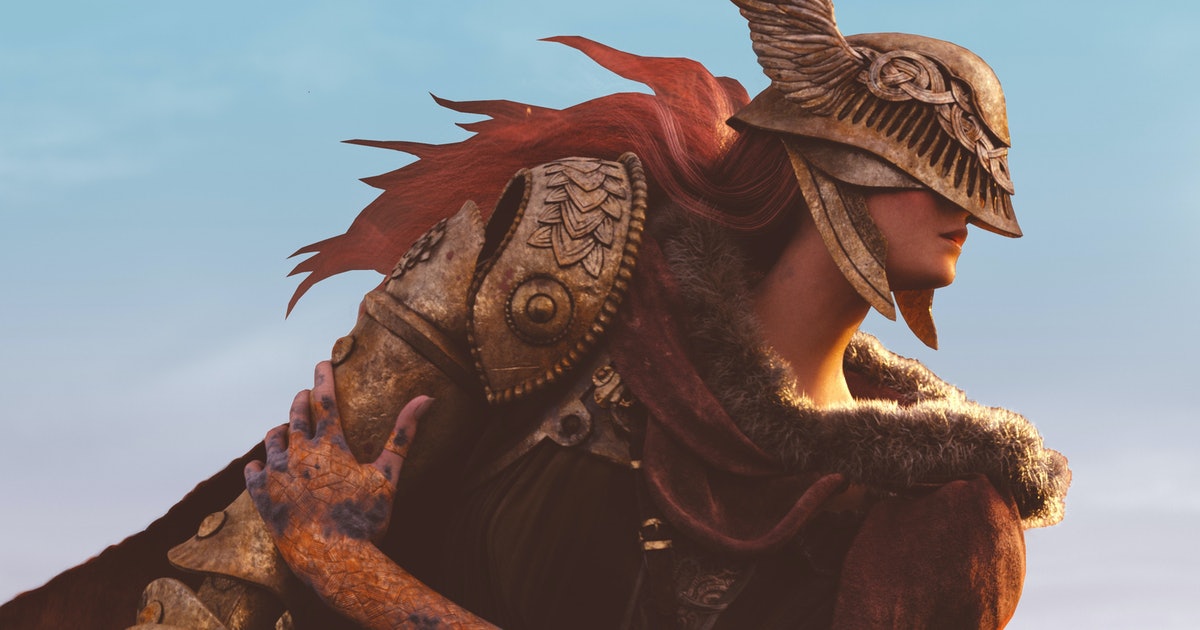 Elden Ring has been a massive success for its developers at FromSoftware, with the open-world title being hailed by Metacritic and OpenCritic as one of the best-reviewed games of all time. Now that the latest grotesque adventure is finally in the hands of an adoring public, it’s time to shift our gaze toward the future. With possibilities like Elden Ring 2 and a Bloodborne sequel waiting in the wings, here are six potential projects that could be From’s next hallmark success.

FromSoftware was the architect behind the cult classic PlayStation exclusive Bloodborne, so there’s always a small possibility the developer could return to Yharnam for a second outing. The first game has sold well over 2 million copies since 2015, which means Sony would likely be willing to keep the franchise going.

The only reason this is the first game on our list, however, is that recent speculation from Last Stand Media CEO and IGN alum Colin Moriarty suggests the follow-up could be in the works at another studio instead. Bluepoint Games crafted the well-received Demon’s Souls remake for PS5 and was officially added to the PlayStation Studios family last September. Given that they’ve gained familiarity working with titles in the FromSoftware mold, the rumor is that Sony will use its new in-house talent to make a second entry. It’s reasonable to think FromSoft could assist in development in some capacity, but that’s no guarantee.

Sekiro: Shadows Die Twice will go down in history as the game that put FromSoftware on the map from a mainstream perspective, taking home game of the year at the 2019 Game Awards. With that kind of praise, a sequel seems like a surefire bet. Sekiro: Shadows Die … Thrice?

Matters become complicated, though, when one considers the series’ ties to its publishers at Activision. FromSoftware does still own the property rights to make a Sekiro sequel if the studio wants to, but, given Director Hidetaka Miyazaki’s reluctance toward sequels, and the fact that Activision will likely be under new leadership in the coming months, there may be just enough degrees of complexity to let this title go down as a highly successful one-off. Its mechanics will still probably influence what comes next, though.

We know we just said Miyazaki isn’t a fan of sequels, but we’re compelled to assume Elden Ring is going to be far too popular for FromSoftware to ignore the chance to fill out a franchise. Back in June, Bandai Namco CEO Yasuo Miyakawa said the publisher has plans to expand the Elden Ring brand beyond its source game franchise. Bamco sees this IP as a huge part of its future, so odds are they’ll pay as much money as they possibly can to keep it going. The only reason it’s not higher on this list? There are other properties FromSoft may turn to first while it works out plans for Elden Ring 2.

PlayStation fans have begged for an updated version of Bloodborne for quite some time, and it would be an awesome show of respect if FromSoftware was part of the project. Having just toiled away for years on Elden Ring, it may make sense to cool down for a bit while working on something with a smaller scope. With some updated lighting, textures, and a 60fps framerate, Bloodborne could be resold to newcomers and existing enthusiasts alike. This is another case where Moriarty of Last Stand Media believes Bluepoint may be contracted to make this happen, but FromSoft could assist as necessary.

It’s not too difficult to see how Sony might approach a release like this given the treatment UNCHARTED: Legacy of Thieves recently received on PS5 and PC. An updated Bloodborne could arrive on both platforms in a near-simultaneous fashion to appeal to both audiences. Sony’s PC releases have been a huge success so far, which makes it all the more likely we’ll see more legacy PS4 titles emerging from the vault with additional settings toggles and a shinier coat of paint.

2. A sci-fi RPG for Microsoft

While this rumor is more than a little flimsy, Miles Dompier of Windows Central published a video in March of last year in which he claimed he’d heard rumblings of a collaboration between FromSoftware and Microsoft that was believed to be in pre-production. Unfortunately, that’s as far as the mill takes us, but there are lots of possibilities for what that might mean. The current understanding is that the project is a sci-fi RPG, which could tie into the last game on our list or be something else entirely.

Perhaps the best guess regarding FromSoftware’s next major release comes from Miyazaki himself, who announced as far back as 2017 that a new Armored Core title was in development. Better still is the possibility that The Expanse co-creator Ty Franck may be involved with the project. In 2018, Franck told Glixel he had been writing content for the developer. The timing between these two reveals seems more than a little kismet and may serve as a nice hint towards the future.

If you’re still not convinced, take a look at this January 2022 leak from Red Liquorice on ResetEra. In a massive info dump, they reveal what appears to be the game’s plot synopsis and a few screenshots. Without spoiling too much, the user describes a large aerial combat sequence in a snowy environment. Coming off Elden Ring enlisting the help of more top-tier Hollywood talent for your next game would be a gutsy call, but FromSoftware has certainly earned a reputation for being worthy of major moves. This could be the sci-fi project referenced above, but we’re not sure about its exclusivity status yet.

Elden Ring has been a massive success for its developers at FromSoftware, with the open-world title being hailed by Metacritic and OpenCritic as one of the best-reviewed games of all time. Now that the latest grotesque adventure is finally in the hands of an adoring public, it’s time to shift our gaze toward the future.…

Elden Ring has been a massive success for its developers at FromSoftware, with the open-world title being hailed by Metacritic and OpenCritic as one of the best-reviewed games of all time. Now that the latest grotesque adventure is finally in the hands of an adoring public, it’s time to shift our gaze toward the future.…

Uses for all 10 and the top picks for beginners