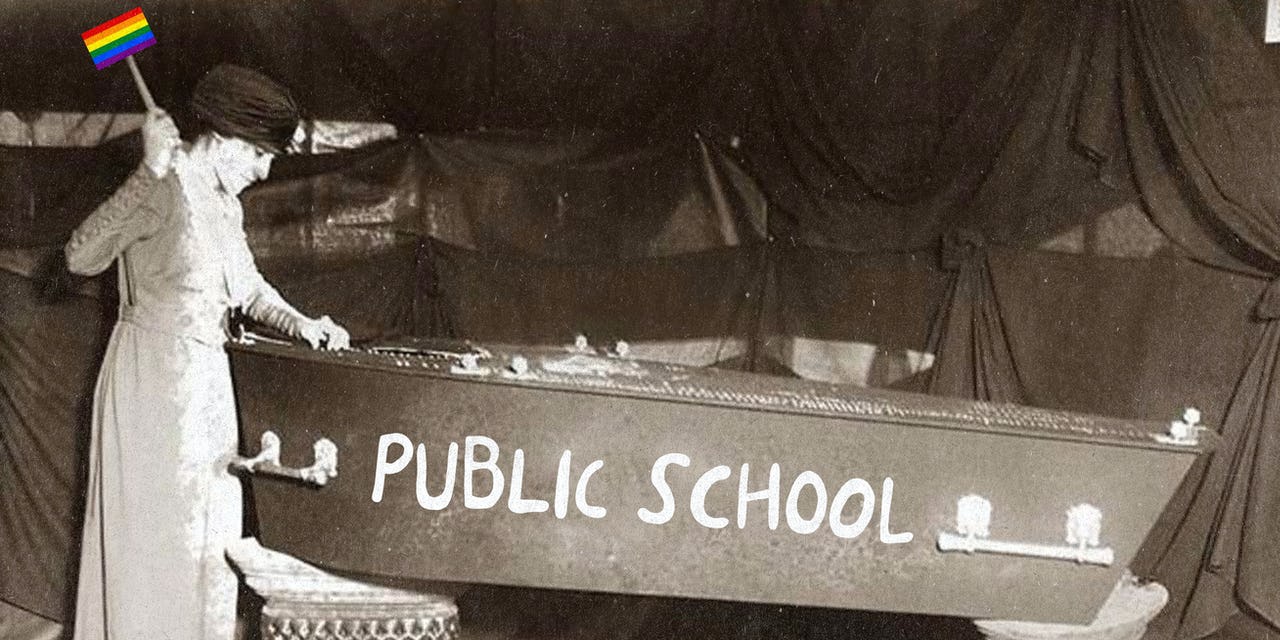 The Left’s Extreme Lapse in Judgment

Weaver Elementary School in Los Alamitos, California, provided an opportunity for 5th grade students to go on a field trip at a science camp in San Bernardino County. The children would spend three nights away in cabins overseen by camp counselors. And that’s where the trouble started.

The girls, upon returning, informed their parents that the camp counselors in their cabin were two guys. Clearly, it made the girls uncomfortable.

Camp Pali, where the science camp was held, immediately clarified that it allows camp counselors to oversee cabins of the gender with which they identify (as per California law). The two guys in question identify as “they/them.” According to TV station KTLA, the camp counselors in question might not have been biological men because both guys and girls can identify with “they/them” pronouns.

This utter nonsense did not quell the fury of the parents of these children when they found out about the sleeping arrangements. Parents were quick to say that, had they known that their girls might be sleeping in the same cabin as adult males, they would not have allowed their children to go on the field trip.

The leftists may cry bigotry, but common sense and history — not to mention science — are on the side of the parents. There is a good reason that male counselors shouldn’t be in charge of young girls’ sleeping cabins. Most importantly, it protects the girls, but it also protects the counselors from misconduct allegations.

One Not the Bee writer exclaims that in the “Clown State of California,” its idea of sexual “freedom” is legal, “But once those pronouns start having an impact on my child’s life, that’s when I have a problem.”

Parents have ever-dwindling reasons to trust the judgment of the teachers and administrators who run those institutions. Political analyst Elle Reynolds chronicles many instances in which the transgender agenda has harmed children.

The most infamous example is the Loudoun Country School District case in which a young girl was raped in a girls bathroom by a guy in a skirt, but the rape was covered up because it would mess with the district’s agenda to have genderless bathrooms.

As this author has stated before, this agenda, as it is being pushed on our children, is going to continually do them great harm.

California itself has no qualms about protecting child molesters especially if they “identify” as “trans.” Just look at the Wi Spa predator, and the latest light sentencing of a child molester.

This agenda is not going to help the Democrats in their upcoming elections. We have already seen rumblings of revolt in San Francisco, though in California it might just be a call for moderation instead of rabid radicalism. As Spencer Klavan spoke of in a recent podcast, the root or heart of moral decision making, is clashing with the leftists’ version of reality.

This story is ultimately a hopeful story. It is another example of parents, even in California, who are not going to back down when it comes to protecting their children.

By EMMY GRIFFIN February 25, 2022 in Rainbow Mafia California science camp bunks 5th grade girls with men, but it’s okay because their pronouns are “they/them.” Weaver Elementary School in Los Alamitos, California, provided an opportunity for 5th grade students to go on a field trip at a science camp in San Bernardino County. The…

By EMMY GRIFFIN February 25, 2022 in Rainbow Mafia California science camp bunks 5th grade girls with men, but it’s okay because their pronouns are “they/them.” Weaver Elementary School in Los Alamitos, California, provided an opportunity for 5th grade students to go on a field trip at a science camp in San Bernardino County. The…