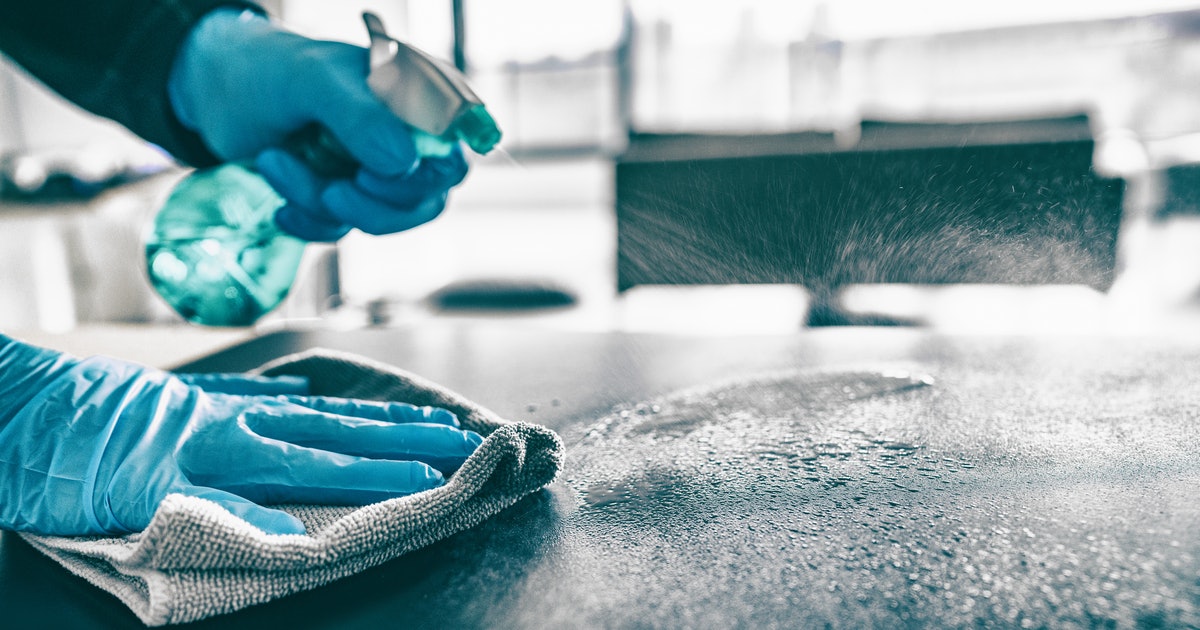 Fermentation, which makes wine and beer alcoholic, has now joined humanity’s proverbial toolbelt in lowering the amount of carbon dioxide in the atmosphere.

Researchers at synthetic biology company LanzaTech in Illinois engineered the bacterium Clostridium autoethanogenum to ferment carbon monoxide and carbon dioxide into everyday chemicals like acetone and isopropanol, which are used in disinfectants and rubbing alcohols, and are the basis for acrylic glass and polypropylene plastics.

This process harnesses CO and CO2 to create a useful byproduct that makes it carbon negative, meaning that it can decrease the amount of carbon dioxide funneled into the atmosphere, which contributes to heat and, therefore, climate change. The researchers published their findings earlier this week in the journal Nature Biotechnology.

What’s new — Traditionally, acetone and isopropanol (a.k.a. isopropyl alcohol, or IPA) are resource-intensive byproducts that require lots of fossil fuels for their creation. Acetone comes from the raw materials benzene and propylene. According to their paper, these massive industries have a combined global market of more than $10 billion.

These researchers have found a cleaner way to produce these chemicals that can help purge the atmosphere of carbon dioxide. In fermentation, yeast eats sugar and produces ethanol. In this analogous process, the bacterium has been engineered to eat CO and CO2 and produce these chemicals. In its pre-engineered, natural form, it creates ethanol. Using synthetic biology, the bacterium can now produce acetone or IPA.

“Our motivation was to find some feedstock that’s abundant,” Michael Köpke, the paper’s corresponding author and the director of synthetic biology at LanzaTech, tells Inverse.

“If you want to be cost-competitive for such commodity chemicals, it’s hard if you start from something like sugars, which already is traded as commodities. I think we wanted to have something that’s low-cost [and] that’s a waste.” Emissions from industrial plants are pretty much a buffet.

Why it matters — According to Köpke, the traditional production methods pump large amounts of CO2 into the atmosphere. Here’s how the numbers break down for each substance using traditional methods:

Here’s how their fermentation process changes that:

While this isn’t a one-to-one change, it’s a step in the right direction.

For reference, a typical car emits nearly 9 kilograms of CO2 per gallon of gasoline, meaning one car can give off about 4.6 metric tons per year. Considering acetone and IPA are two of the most commonly used chemicals in everyday products, the amount of carbon dioxide added to — or removed from — the environment is staggering.

Acetone and IPA are just the beginning. “What’s exciting is that we think that these same tools can also be leveraged to adapt a wide range of commodity chemicals to this carbon negative manufacturing approach,” says co-author Michael Jewett, a chemical and biological engineering professor at Northwestern University. Jewett also consults with LanzaTech.

Digging into the details — The traditional processes for creating acetone and IPA from raw materials have been refined over decades, so it’s optimized for the market. Since this process is still new, it lacks that advantage.

“Our process is new, though we expect that over time, we can get the cost advantage,” Köpke says. “Not only is this more sustainable, but also cost [effective].”

Capturing feedstock for their carbon-hungry bacteria is easy considering many places, like steel mills, funnel out carbon gases. “We would essentially capture a gas from the steel mill going out of the smokestack through a pipe [and] transfer that to our bioreactors,” Köpke says. These bioreactors would be about 500,000 liters. Another option is to use carbon gases produced from cities, so Köpke mentions setting up shop in a landfill.

What’s next — The next step is to continue to scale up this process to make it a mainstream industrial tool.

Köpke also hopes to keep exploring other bacteria as conduits to ferment CO and CO2 into valuable products, beyond ethanol, acetone, and IPA. He sees this process as contributing to a circular economy in which, once the market hits a point of equilibrium, it’s simply re-using the same carbon gases repeatedly — what goes in must go back out and then back in.

Fermentation, which makes wine and beer alcoholic, has now joined humanity’s proverbial toolbelt in lowering the amount of carbon dioxide in the atmosphere. Researchers at synthetic biology company LanzaTech in Illinois engineered the bacterium Clostridium autoethanogenum to ferment carbon monoxide and carbon dioxide into everyday chemicals like acetone and isopropanol, which are used in disinfectants…

Fermentation, which makes wine and beer alcoholic, has now joined humanity’s proverbial toolbelt in lowering the amount of carbon dioxide in the atmosphere. Researchers at synthetic biology company LanzaTech in Illinois engineered the bacterium Clostridium autoethanogenum to ferment carbon monoxide and carbon dioxide into everyday chemicals like acetone and isopropanol, which are used in disinfectants…

How Disney built the most immersive Star Wars game ever