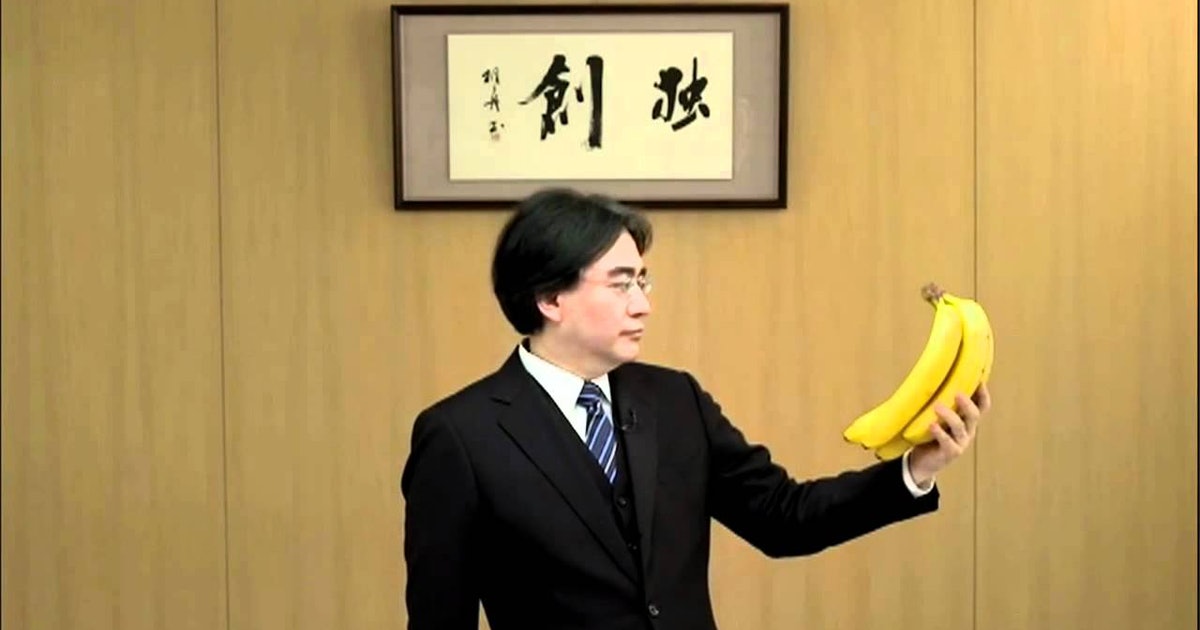 11 years ago, Nintendo made a controversial decision that changed gaming forever

The first Nintendo Direct of 2022 was chock-full of surprises.

Games were announced! Release dates were given! But the more compelling aspect of this 40-minute-long marketing blitz is all the other stuff that happens before, during, and after. Nintendo has somehow turned routine announcements into a communal bacchanal that, every four months or so, shakes and reshapes how the industry at large courts an increasingly fervent fanbase.

After inconspicuous beginnings in October 2011 — the very first announcement was the launch of Hulu Plus for Wii and 3DS — Nintendo Direct has become a juggernaut.

The practice of hosting reveal events outside E3 anticipated an entirely new way for gaming companies to communicate with fans. The first Directs were dismissed as signs of an aging beast’s dying breath: ‘Nintendo was “skipping” E3 to post videos on YouTube!’ yelled the armchair analysts.

In retrospect, these responses feel a lot like those of the stunned squares in Back to the Future, who don’t quite know what to make of Marty McFly’s scorching rendition of Chuck Berry’s “Johnny B. Goode.”

“I guess you guys aren’t ready for that yet,” Marty says sheepishly. “But your kids are gonna love it.”

And the new-gen kids do love it. Not only have Sony and Microsoft followed suit with PlayStation State of Play and various Xbox showcase events, so has everybody else. You see Direct-style presentations from indie studios like Yacht Club Games, eclectic publishers like Devolver Digital, themed groupings of titles like Wholesome Games, and even mega tech titans like Google.

But only the Nintendo Direct fosters a reaction more suitable for the coming Rapture: a sometimes amusing, even frightening level of frothing enthusiasm and blind madness that surrounds and sometimes even overshadows each 40-ish minute video.

Nintendo announced February latest Direct broadcast a day in advance. Within hours, hundreds of YouTubers posted videos about the Direct, with a rash of predictions.

“Tomorrow is our Christmas,” intones the host of one video from SwitchForce, eyes closed, palms to the sky. While he likely was referring to “an event where we receive many hoped-for gifts,” an allusion to the birth of a divine being made flesh does in fact fit the level of hype on display here.

Some of these videos receive more views than Direct-style reels from Nintendo’s actual competitors. Even more videos are produced in the immediate wake, with responses and reactions to the broadcast. We also get live-streamed (over)reactions of creators yelling and shouting while the Direct itself unfolds in real time, the combined flurry of sound and images a miasma of concentrated desire.

Much of this can be pinned on the performative hysteria found in all corners of the internet. People like to get excited. People like to get mad. Others like to watch people get mad and/or excited. But the frenzy accompanying each new Nintendo Direct feels distinct from your everyday viral TikTok of teens eating raw cinnamon. There are a few reasons for this, which I’ve broken down into three categories: Momentum, Mindshare, and Megatons.

It’s easy to forget that Nintendo has been doing its Direct videos for over a decade. Even for a publicly-traded company with a market cap of over $60 billion, the cumulative force of these intermittent broadcasts feels like the company’s prize at the end of a very long, successful grassroots campaign. Nintendo is not shouting. The fans and anti-fans of Nintendo are the ones amplifying these videos into something beyond a series of affable commercials with smiling talking heads introducing game trailers. Each presentation is relatively simple. But behind closed doors, each is no doubt a complicated feat of NDAs, trailer edits, and scheduling to make for maximum impact.

Early attempts were charismatic but clunky, providing a level of access Nintendo was not known for at the time. Much of this is because of the efforts of the late former President of Nintendo, Satoru Iwata. For all his plaudits, Iwata only became a beloved public figure after he began hosting Nintendo Directs. After his death, it’s one of the things we remember about him the most. He had an idiosyncratic on-screen charm that belied the programming genius and cunning business sense. He shared secrets with Luigi. He held bananas and looked at them too long. He introduced titles as being about “good feeling.” He waved in big swooping arcs as he told us goodbye.

Watching old Directs is an exercise in patience and a reminder of just how painful and bereft the Wii U era was from a commercial standpoint. But the formula Nintendo landed on for sidestepping the annual tradeshows and middleman journalists that took away one of their most valued assets – control – has become a finely tuned hype machine that is the envy of the industry.

Though the longest Directs have reached 50 minutes, the aura from these videos has permeated into gaming fandom and has reached some kind of sentience: It lives, always. There’s a hive-mind collecting of data that happens in the moments leading up to a Direct whereby any and all potential leads are shared and used as potential proof for what’s to be revealed.

Shigesato Itoi, creator of the Mother/Earthbound series, retweeted the latest Direct’s announcement on Twitter, adding the intriguing message, “7 am is amazing. It might be snowing.”

Itoi tweeted a screenshot of Mother 2 / Earthbound after the game came to Switch Online.

Soon fans were retweeting his message, leaning into the implication that if Itoi is spreading the word, surely there’s some Mother-related announcement to follow. Or maybe not. (This time, the tease was for Mother 1 & 2 coming to the Switch Online service.) The pattern continues, with any shred of potential proof being held onto and flung around, like a collective rubbing of rosary beads.

After the video ends, the waiting for the next one begins, with popular forums continually updating dedicated topics prognosticating when the next Direct will be. Because each is a repository for fans’ wishes. And next time, maybe yours will come true.

Even disappointing Directs are tentpole events for Nintendo devotees. Nintendo knows there’s no such thing as bad publicity, and the days of reactions and predictions get its name in the “Trending” column regardless of a happy fanbase. But when these massive “What If…?” dreams turn into reality before our very eyes? Twitter explodes.

Fan feeds become a conveyor belt of contextless exclamations: “No way!” “It’s happening…” Those watching along know exactly what’s being implied. Others, less so, such that video game fans will apologize on their feed to followers before a new Direct broadcast. The ripples extend outwards, drawing the eyeballs of the curious and the confused.

This most recent broadcast was especially good at supplying fans with wicks to be lit, from the expected (Xenoblade Chronicles 3!) to the bizarre (Kirby eats a car?) to the completely unforeseen (Live-a-Live?!). When niche titles are beloved, their fans yell all the louder: To the passive observer, a stranger’s tearful outburst for Chrono Cross or Klonoa might provoke concern for their well-being. Nobody likes an inflamed klonoa, after all. We then watch a video of an adorable rabbit with wing-ears and our Wish List expands by one. (To this writer, Nintendo Switch Sports was the standout and subject of many repeat viewings on YouTube.)

But here’s the thing: There are no passive observers to a Nintendo Direct. Each viewer is a participant in a game greater than each individual title on offer. And odds are, we’ll be playing along for a long time to come.

Cult of Nintendo is an Inverse series focusing on the weird, wild, and wonderful conversations surrounding the most venerable company in video games.

The first Nintendo Direct of 2022 was chock-full of surprises. Games were announced! Release dates were given! But the more compelling aspect of this 40-minute-long marketing blitz is all the other stuff that happens before, during, and after. Nintendo has somehow turned routine announcements into a communal bacchanal that, every four months or so, shakes…

The first Nintendo Direct of 2022 was chock-full of surprises. Games were announced! Release dates were given! But the more compelling aspect of this 40-minute-long marketing blitz is all the other stuff that happens before, during, and after. Nintendo has somehow turned routine announcements into a communal bacchanal that, every four months or so, shakes…

Orangutans could reveal how ancient humans made the first stone tools