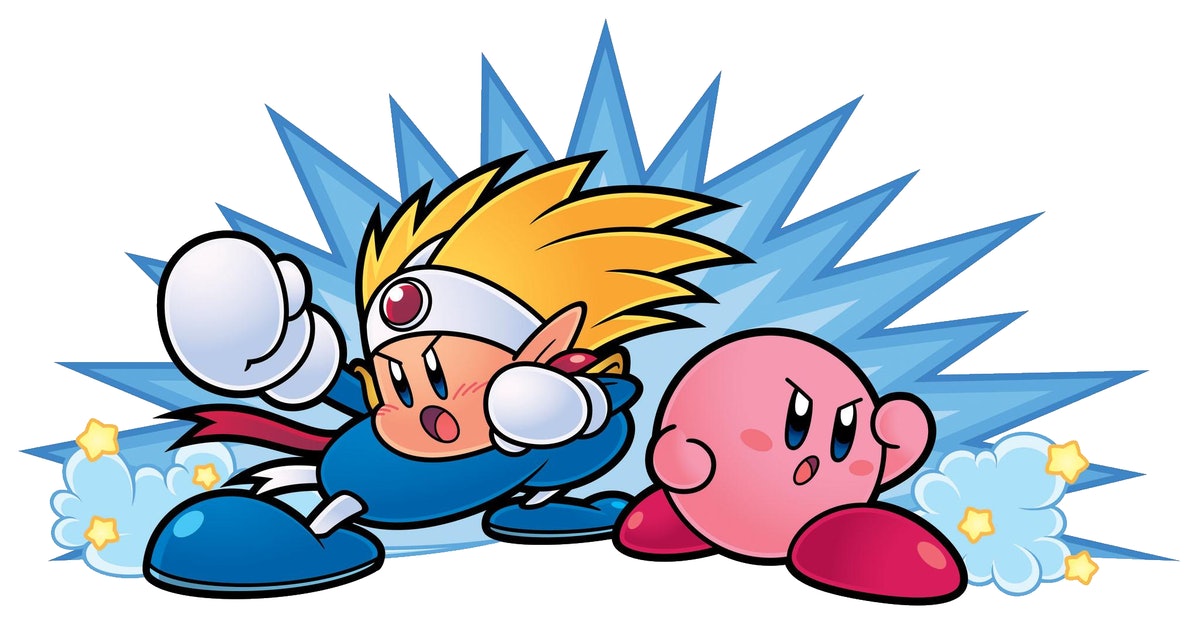 The single best Kirby game ever is about to celebrate its 26th birthday. With just one month to go until the brand-new Kirby and the Forgotten Land arrives on Nintendo Switch, this 1996 classic feels like the best way to prepare for the loveable pink blob’s post-apocalyptic adventure. It also just so happens to be one of the best SNES games in the Nintendo Switch Online catalog, and it shouldn’t be missed by any retro-Nintendo enthusiast.

We are of course talking about Kirby Super Star. Its main draw is that the game attempts the impossible by shoving eight full-fledged Kirby titles onto a single cartridge, most of them offering entirely new experiences that had never been seen before. While each game in the collection features similar graphical stylings and baseline gameplay, the end result is a truly timeless mashup that offers more than enough edible anime cuteness to prepare fans for the 2022 installment.

The first game in the set, called Spring Breeze, is the only remake in the collection, providing an updated graphical treatment for 1992’s Game Boy Classic, Kirby’s Dream Land. While it can be beaten in a matter of minutes, it sets the tone for the awesome artwork and gameplay players will find throughout their adventure.

Iconic bosses like Wispy Woods and King Dedede look stunning in 16-bit flair, as do the variety of enemies Kirby and friends encounter. All told, the standard Kirby concept of inhaling the right combination of adorable powers to achieve platforming perfection is alive and well here.

Even at its most basic level, Spring Breeze (and the rest of Kirby Super Star) influenced the Kirby series at large by offering the first implementation of the co-op Helper mechanic featured in Forgotten Land and 2018’s Kirby Star Allies.

Now, 26 years removed from its initial release, Super Star will still have you screaming and laughing at your loved ones on the couch while working your way through a fuzzy, pink fever dream. In this case, Super Star breaks from Nintendo convention by offering a two-player mode where the second player actively contributes and can be used to make certain puzzles easier. That said, if you are playing with a younger family member, the game can still be finished regardless if Helpers contribute or not.

Beyond hilarious couch co-op, the true majesty of Kirby Super Star involves discovering just how much its multi-game structure allows you to do. After Spring Breeze, players unlock Dyna Blade, which is a by-the-numbers Kirby experience where players select levels from an overworld map. There are secret rooms to uncover, of course, and the final boss battle precedes one of the cutest moments in Kirby history.

That’s all well and good, but additional games like The Great Cave Offensive, Revenge of Meta Knight, and Milky Way Wishes push beyond that formula to offer some truly unforgettable gameplay opportunities. What if I told you there was a Kirby Metroidvania with 60 collectible treasures mostly based on Nintendo Easter eggs?

Have you ever played a Kirby game that allowed you to switch between the game’s full slate of 25 inhalable powers at will? What about a cyberpunk-themed Kirby title that features an aggressive countdown timer for each level? All of these ideas sound interesting enough to be standalone products, yet they’re all an integral part of the Kirby Super Star roster. Finish them all, and you’ll unlock a survival boss rush called the Arena, where Kirby and an optional Helper work together to fight every tough boss in the game.

That sense of variety is matched by Kirby Super Star’s exquisite sense of charm and game design. Nintendo fans marveled at Kirby wielding a gun with his new Ranger ability in the latest Forgotten Land trailers, but he did so first in the timing-based Samurai Kirby minigame in Super Star. Oh, and if you’re still hung up on all that “Karby” hoopla, allow us to introduce you to the Wheelie power that was used to perfection in Super Star. Kirby can even hop on top of Helper Wheelies to ride his co-op partner in high-speed chase sequences.

All these features and more make Kirby Super Star one of the best games in the SNES library and the entire Nintendo Switch Online catalog. If the craziness of Kirby and the Forgotten Land has you feeling a bit puffball-curious, Super Star is the best way to get ready for launch.

Grab a friend, your favorite snack, and prepare to have some of the most fun gaming sessions you’ve ever had.

The single best Kirby game ever is about to celebrate its 26th birthday. With just one month to go until the brand-new Kirby and the Forgotten Land arrives on Nintendo Switch, this 1996 classic feels like the best way to prepare for the loveable pink blob’s post-apocalyptic adventure. It also just so happens to be…

The single best Kirby game ever is about to celebrate its 26th birthday. With just one month to go until the brand-new Kirby and the Forgotten Land arrives on Nintendo Switch, this 1996 classic feels like the best way to prepare for the loveable pink blob’s post-apocalyptic adventure. It also just so happens to be…