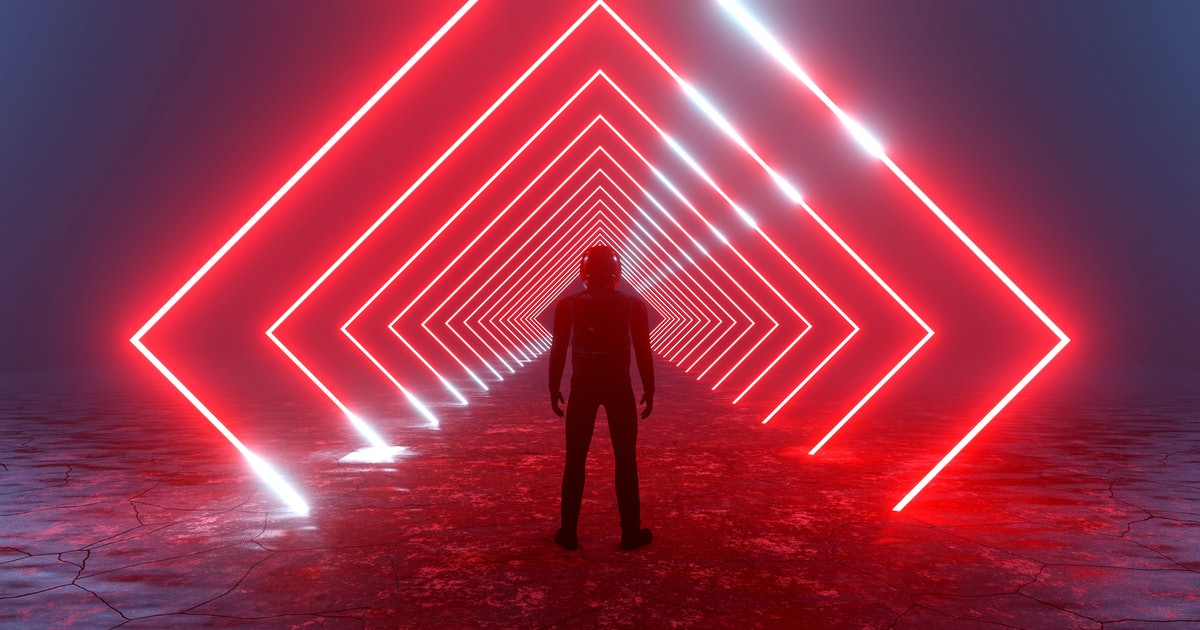 At some point, we’re going to have to acknowledge 2017 as one of the best years for movies.

Get Out catapulted Jordan Peele to auteur status, proved the box office draw of non-white stories, and mainstreamed the idea that genre can still be a socially-conscious platform. The once-powerful Pixar flexed its last muscles with Coco. Superhero movies went beyond their usual parameters with Logan, Wonder Woman, and Thor: Ragnarok. And neither Marvel nor DC did the cliffhanger teaser better that year than M. Night Shyamalan in Split.

There was Lady Bird, Columbus, The Florida Project, Phantom Thread, Okja, Dunkirk, The Shape of Water. There was Star Wars: The Last Jedi.

And there was Blade Runner 2049. Given director Denis Villeneuve’s bizarre Oscar snub for Dune and the approaching five-year anniversary milestone, it’s a timely opportunity to revisit Villeneuve’s film, the rare sequel that’s not only in full conversation with its predecessor but that surpasses it in almost every single aspect of artistic execution.

It might be Villeneuve’s best movie, and it’s one of the greatest sci-fi films of the 2010s. You need to watch it before it leaves HBO Max on February 25.

Set 30 years after 1982’s Blade Runner from Ridley Scott (which is streaming now on Netflix if you need the primer), Blade Runner 2049 presents a bleak future full of artificial humans known as replicants, a slave class engineered by the affluent and mysterious Wallace Corporation.

At the LAPD, Officer K (Ryan Gosling) is a replicant dispensed to “retire” older models who have gone into hiding following a failed rebellion. After another day on the job, K stumbles upon an impossible discovery: Evidence of a naturally “birthed” replicant. K’s superior Lt. Joshi (Robin Wright) fears this could ignite a new conflict between authentic humans and their inauthentic slaves. And so K is tasked with hunting down the unidentified child, all while questioning the nature of his own identity.

The brilliance of Blade Runner 2049 is its ability to engage with Scott’s original while still cementing its own identity. Hyper-aware of the first film’s biggest question — “Is Deckard a replicant?” — 2049 wastes no time zagging where its predecessor zigged.

K is a replicant. That much is clear from the film’s opening, where K retires an aging replicant, Sapper Morton (Dave Bautista), who scolds him for hunting his “own kind.” “You’ve never seen a miracle,” he says, in an echo of Rutger Hauer’s unforgettable demise at the end of the first film.

But while such questions about Blade Runner’s Deckard (Harrison Ford, who reprises his role) were subtext in the first movie, it’s pure text in the sequel. So much of the film has K in a visible crisis; he’s equal parts haunted and relieved by the thought of being a “real” human. At home, K has crafted the domesticity traditionally belonging to “real” people. He has a “wife,” Joi (Ana de Armas), a consumer-grade home assistant who dotes on him with warm affections and hot meals. When he gifts her the ability to go mobile, they whisk away to a rain-drenched rooftop for intimacy. Their moment is interrupted by a work call, leaving Joi unnaturally frozen in place. Despite his best efforts, K cannot escape the inauthenticity that pervades all aspects of his being.

More than anything, Blade Runner 2049 tinkers with “chosen one” narratives. The child K’s hunting would represent the spark of a revolution for replicants, and K spends much of his journey wondering if he is in fact that child. The evidence mounts up, just as it did for fans who wondered the truth about Deckard.

When K learns he’s just another mundane replicant, his heartbreak is palpable. But his purpose becomes no less significant. “Dying for the right cause is the most human thing we can do,” K is told by Freysa, a replicant revolutionary played by Hiam Abbass.

It’s been always fascinating to me that, a little over a month after Blade Runner 2049’s release, Star Wars: The Last Jedi posed similar questions for its own protagonist, Rey. In one of the most daring choices a blockbuster franchise film ever made, Last Jedi “revealed” that Rey was a nobody. Her parents, Kylo Ren tells a tearful Rey, are “dead in a pauper’s grave in the Jakku desert.” What a thing to tell a lost girl desperate to find her place in a vast galaxy.

A cowardly Star Wars sequel would undo that years later, but Blade Runner 2049 stuck to its ambiguities. There was no undoing of the mysteries of Deckard in Blade Runner 2049; readings that Deckard is a real human are still as valid as theories that Deckard is a replicant. And though 2049 doesn’t leave that same question dangling over K, it offers up an even richer possibility: To be born is to have a soul. To be created is to grow one.

Blade Runner 2049 is streaming on HBO Max until February 25.

At some point, we’re going to have to acknowledge 2017 as one of the best years for movies. Get Out catapulted Jordan Peele to auteur status, proved the box office draw of non-white stories, and mainstreamed the idea that genre can still be a socially-conscious platform. The once-powerful Pixar flexed its last muscles with Coco.…

At some point, we’re going to have to acknowledge 2017 as one of the best years for movies. Get Out catapulted Jordan Peele to auteur status, proved the box office draw of non-white stories, and mainstreamed the idea that genre can still be a socially-conscious platform. The once-powerful Pixar flexed its last muscles with Coco.…

Study reveals a surprising link between sleep and appetite