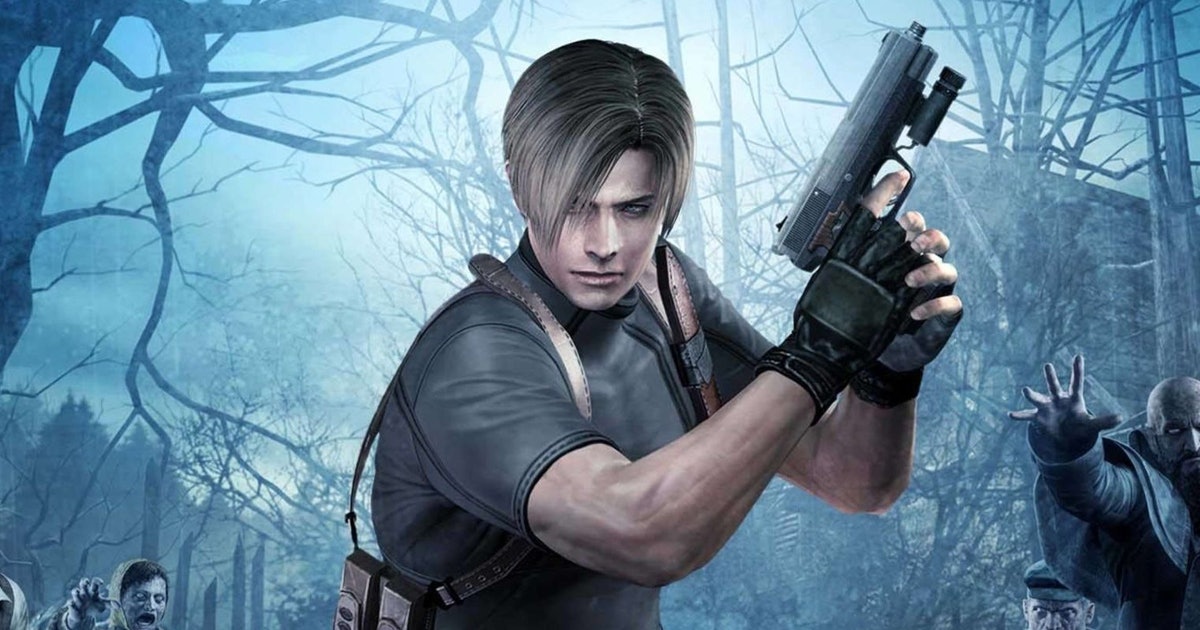 Is a Resident Evil 4 remake confirmed?

As of February 2022, a remake of Resident Evil 4 has not been confirmed by Capcom. Still, given the number of reports of its existence, and the sheer fact that remakes have done well (at least commercially) for Capcom, it’s likely the company is, indeed, working on a revamped version of RE4.

Following the less than stellar reviews for Resident Evil 3, Capcom reportedly shifted the project in-house, with M-Two working as a support team instead.

After this report went live, other industry insiders backed it up. Dusk Golem, a leaker who played a major role in revealing Resident Evil Village details, tweeted about the Resident Evil 4 remake.

He revealed that M-Two started developing the title in 2018, is using a larger team than the Resident Evil 2 and 3 remakes, and the M-Two is using the response to Resident Evil 3 to get in the groove of game development and see what works and what doesn’t. Industry insider and Game History Secrets creator Liam Robertson also confirmed he knew about the project.

Then, in February 2022, Fanbyte reported that a remake for RE4 was still in the works, but that it had undergone changes from the original vision. Moreover, Fanbyte reports that the remake will no longer be a “strict scene-by-scene” retread of the original game. It will reportedly be “spookier,” with much of the game taking place at night.

Resident Evil 4 remake will also supposedly give supporting characters more screentime, such as Ada Wong. According to this report, the two RE4 expansions Assignment: Ada and Separate Ways will also be incorporated, though it’s unclear if they’ll be added to the base game or as DLC. Fanbyte says Capcom will announce this game in 2022.

With so many different sources backing it up, the remake of Resident Evil 4 is real even if Capcom does not want to talk about it yet, even if more recent reports indicate that the game is having development issues.

As it hasn’t been officially confirmed by Capcom, there’s no firm release timeline for the Resident Evil 4 remake. Many of the leaks pointed to Resident Evil 4’s remake being released in 2022. After the development overhaul report, Video Games Chronicle commented that the remake’s launch may be pushed back until 2023.

It’s worth noting a countdown has appeared on the official Capcom site, which will supposedly lead to a Street Fighter reveal, though it’s possible it could be Resident Evil related.

What are the Resident Evil 4 remake platforms?

If it doesn’t arrive until 2023, a Resident Evil 4 remake would likely be on PC, PS5, and Xbox Series X, though it’s possible it will come to last-gen consoles such as PS4 and Xbox One. The series does have somewhat of a history of launching across multiple generations, as evidenced by Resident Evil Village. Considering how hard it is to find PS5s and Xbox Series X consoles right now, it might be smart for Capcom to develop a version for the previous generation as well.

What is Resident Evil 4?

Resident Evil 4 is one of the most influential games of the last decade, perhaps even of all time. When it was released in 2005, it created a control scheme and formula for third-person shooters that action games have been following ever since. Franchises like Uncharted have Resident Evil 4 to thank for trailblazing in the genre, so it’s smart for Capcom to bring this classic up to modern standards.

The fun story also embraces the campy side of the Resident Evil series. You play as Resident Evil 2‘s protagonist, Leon Kennedy, who is now trying to rescue the President’s kidnapped daughter from a cult in Spain.

Leon’s fight against the cult gets progressively more bombastic and eventually moves the story of the Resident Evil series forward by tying into previous games. While we aren’t spoiling it here, it’s an enjoyable romp that is aware of its campiness and would be a joy to see remade.

It’s one of the most popular games in the series, reaching over 11 million copies sold as of September 2021. With this in mind, it’s a prime candidate for the remake treatment.

What studio will develop the Resident Evil 4 remake?

April’s leaks all pointed to one primary developer for Resident Evil 4’s remake: M-Two. It’s a fledgling Japanese developer led by Tatsuya Minami, former CEO of Platinum Games. Shinji Mikami was offered to join the development team and is even a part of the studio’s namesake, but turned the offer down to work on GhostWire: Tokyo.

While M-Two was created for this project and is taking the lead on it, a report from January 2021 indicated that development would undergo a reboot. According to Video Games Chronicle, Capcom was unhappy with M-Two’s work on the game as it was too close to the original.

It appears that they were giving Resident Evil 4 a treatment more similar to the PS5 Demon’s Souls remake rather than a massive overhaul like the Resident Evil 2 and 3 remakes were. The mixed reception to Resident Evil 3 apparently scared M-Two into not making big changes.

Video Games Chronicle reports that Capcom Division 1 is now leading development. This is the team that is normally in charge of Resident Evil games and Devil May Cry, so the project is in good hands. Still, it appears that the Resident Evil 4 remake has seen a major reboot and shakeup, internally, years into its development.

Following the launch of Resident Evil 2 and Resident Evil 3 remakes, there’s only one logical game for Capcom to recreate next: Resident Evil 4. This is a beloved classic that revolutionized the series for good, doubling down on the silliness that makes Resident Evil fun. According to leaks and reports, the next big game…

Following the launch of Resident Evil 2 and Resident Evil 3 remakes, there’s only one logical game for Capcom to recreate next: Resident Evil 4. This is a beloved classic that revolutionized the series for good, doubling down on the silliness that makes Resident Evil fun. According to leaks and reports, the next big game…