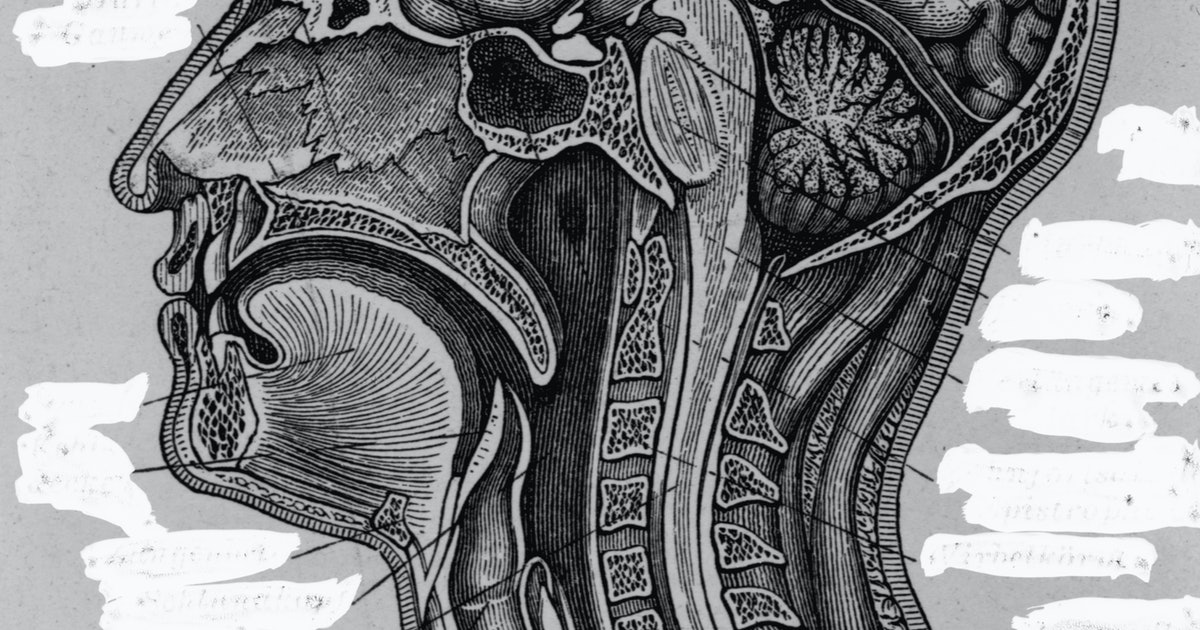 It’s time for doctors to “aggressively” address high blood pressure when advising young adults, say the researchers behind a new preliminary analysis. This study suggests an association between having high blood pressure in early adulthood and an increased risk of brain changes later in life.

These changes can cause cognitive decline, which is when the brain has more difficulty with abilities like memory, awareness, judgment, and mental acuity. Two out of three Americans will experience some degree of cognitive decline by the time they are 70, but studies suggest disadvantaged groups experience the decline at a younger age — and in turn, experience more years impaired.

Prior studies also suggest Black individuals are more likely than white individuals to develop hypertension, and “have significantly faster decline in cognition,” explains lead study author Christina Lineback, a vascular neurology fellow at Northwestern Memorial Hospital in Chicago. There is new evidence that this may begin in young adults, she explains.

“We do not completely understand why this is,” Lineback tells me. “We hope to better identify when and which risk factors lead to faster cognitive decline. We believe this could help to narrow the gap in racial health disparities in brain and heart disease.”

This disparity is likely an insidious by-product of what Lineback and colleagues call “vascular risk factors.” These include smoking, obesity, diabetes, and high blood pressure, and disproportionately impact minority populations because of the systemic issues that cause health inequity.

The discovery — When they accounted for cumulative exposure to vascular risk factors — specifically, high blood pressure — the study team found the brain changes they observed were similar across all races and ethnic groups examined in the study. What mattered most was a fundamental difference in how often young adults experienced high blood pressure. While the Black participants were more likely to encounter the factors that drive high blood pressure, it was this imbalance that mattered — not any inherent disposition.

“This suggests if we better control and treat blood pressure in participants, there may be less brain changes over time,” Lineback says. “This should encourage clinicians to be more aggressive in young minority populations as a potential target to narrow disparities in brain health outcomes.”

These results are unpublished and were presented Thursday at the 2022 International Stroke Conference. In an outside commentary, American Heart Association Stroke Council member Larry Goldstein remarks that the findings add to evidence that high blood pressure is associated with cognitive impairment, while pushing the overall understanding of the relationship.

“What this study shows is that having high blood pressure in early life, the ages 20 to 40, seems to lead to higher chances of having brain atrophy and shrinkage of the brain, as measured by an MRI scan when the individual reaches their 50s,” Goldstein says.

To get to these results, the research team conducted a retrospective analysis of the Coronary Artery Risk Development in Young Adult study, and its follow-ups. They specifically looked at data belonging to 142 adults whose brains underwent an MRI scan at the age of 30 and then again at about the age of 55. Longitudinal data on vascular risk factors was also collected, and the participants were evaluated for cumulative blood pressure, cholesterol, BMI, smoking, and glucose. Approximately 39 percent of the study population is Black and 42 percent are women.

Once the study team controlled for race and ethnicity, they found a connection between higher cumulative blood pressure exposure during young adulthood and changes to the brain at midlife — including differences in total brain volume, which influences tasks like moving, experiencing sensations, cognition, and emotions.

What’s next — Because these results stem from a small observational trial, the team now wants to apply their analysis to a larger body of data and run a clinical trial that explores whether or not blood pressure, when controlled in young adulthood, can actually lead to better brain health in old age.

Until then, Lineback says these findings show young adults the need to start caring about blood pressure “now.”

“Our findings support many prior studies that show cardiovascular risk factors, including high blood pressure, should be addressed starting at a young age,” Lineback says.

And while the disproportionate spread of who experiences high blood pressure at a younger age and who doesn’t exemplify why being healthy is not an equal access opportunity, there are some steps individuals of all ages can take to lower their blood pressure. These include eating heart-healthy foods, practicing meditation, and walking 30 minutes a day.

It’s time for doctors to “aggressively” address high blood pressure when advising young adults, say the researchers behind a new preliminary analysis. This study suggests an association between having high blood pressure in early adulthood and an increased risk of brain changes later in life. These changes can cause cognitive decline, which is when the…

It’s time for doctors to “aggressively” address high blood pressure when advising young adults, say the researchers behind a new preliminary analysis. This study suggests an association between having high blood pressure in early adulthood and an increased risk of brain changes later in life. These changes can cause cognitive decline, which is when the…

Do dogs have a sense of time like humans? It’s complicated.