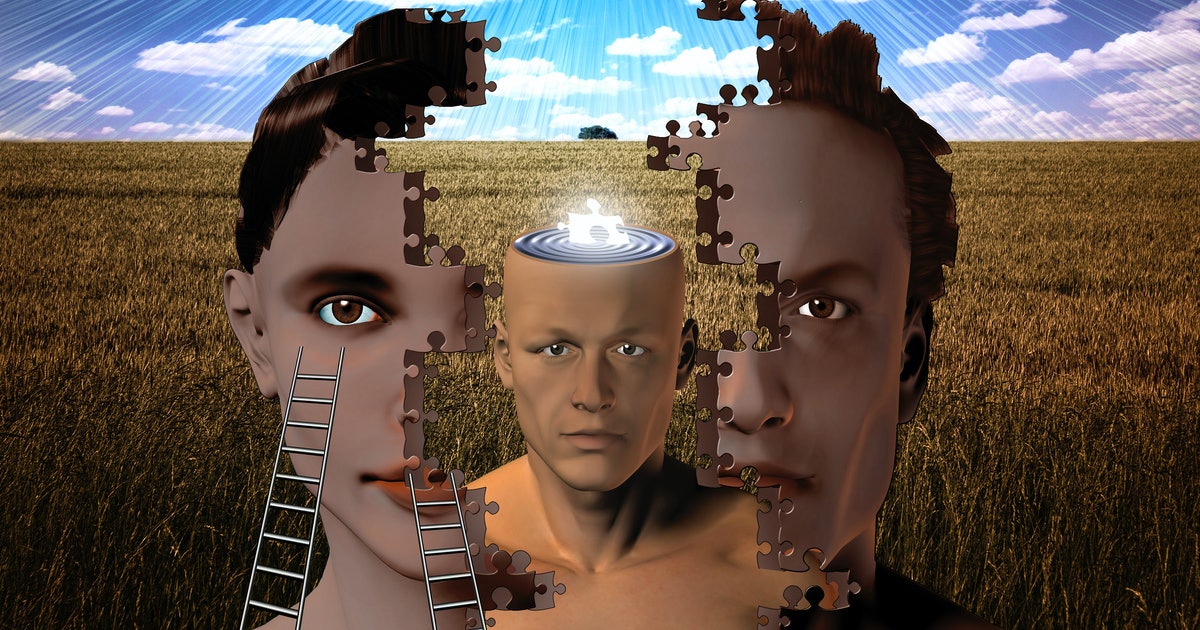 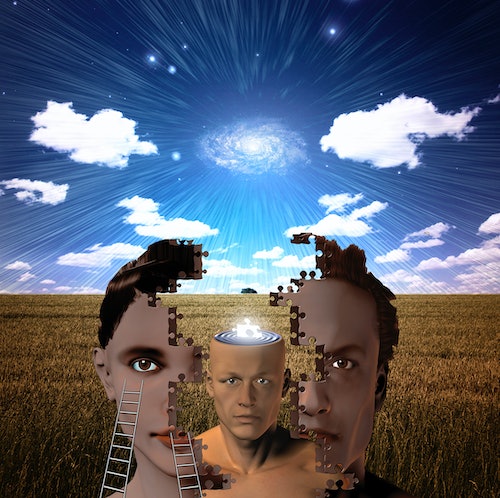 The world is facing immense challenges: The Covid-19 pandemic has killed millions; climate change is ramping up floods and fires, and the line between accurate and false information is becoming increasingly blurred in the age of social media.

People tend to think of these crises as distinct, each with its own challenges. But they all have something in common. They are social dilemmas: situations defined by a conflict between short-term self-interest and longer-term collective interests.

During the pandemic, the strong desire to socialize and live as normal is at odds with protecting the health of both individuals and society as a whole. As for climate change, the joys and convenience of traveling by plane, eating meat, or driving a car threaten the well-being of future generations by emitting excessive carbon dioxide. Online, the instant thrill of posting provocative messages without checking their veracity can compromise our collective wisdom.

Clearly, most people find it attractive to act in their immediate self-interest. Short-term temptations are concrete and provide immediate gratification; longer-term benefits are more abstract and require self-control or sacrifice. While self-interest is a strong motive, it is not the only motive that people have, though. People are also inherently prosocial — they want to act in ways that benefit other people as well as themselves. Indeed, people tend to trust and be cooperative with one another, including with strangers.

But groups are different. Relative to individuals, groups tend to distrust one another, and are far more likely to approach other groups with a competitive mindset — they will want to get the best deal for themselves, and they expect other groups to behave the same way. This can result in the inequitable distribution of Covid-19 vaccines, the spread of “fake news” by opposing political parties or countries shifting the burden of emissions reductions away from themselves. Such competition, for example, has produced weak international agreements from the UN climate change talks, including the recent one in Glasgow.

As a psychologist and cognitive scientists, we share a strong fascination with these social dilemmas. Can people be persuaded to act in ways that promote behavior that serves the longer-term collective interest? Fortunately, the answer is yes. Here are three ways to harness human psychology for good.

3. Reduce the psychological distance to the self

In the early days of Covid-19, the full consequences of the pandemic seemed abstract for people who didn’t know anyone personally who had suffered or died. Young people in particular often experienced only mild symptoms and had a strong motivation to mingle with friends. This made it easier to underestimate the urgency and seriousness of the pandemic.

“Kinship… can be a powerful force.”

One way health advocates made the pandemic feel more immediate to these groups was by emphasizing non-fatal side effects such as loss of smell and taste or chronic fatigue, or by making clear the graphic details of intubation — all things that these groups were more likely to experience than death. Another strategy for making the problem feel immediate is to showcase the stories of those who do face the serious consequences of Covid-19. An emphasis on personal stories, rather than abstract data, is a well-known way to make issues feel more concrete and relatable.

The same strategy can be applied to climate change and misinformation — making the harm, and the victims, feel more personal can activate people’s prosocial impulses.

2. Reduce the psychological distance to the future

When collective consequences seem very far away — as they sometimes do for climate change, for example — they can be particularly easy for people to brush aside. One way to shift that perception is to make the future feel closer. And that means invoking the interest of those genetically related to us: our children, nieces, nephews, and grandchildren.

Insights from evolutionary science reveal that kinship is a strong and deeply rooted incentive for prosocial behavior, and was likely a big part of how humans came to be cooperative in the first place. This can be a powerful force. Many of the planet’s heaviest carbon emitters — such as company CEOs, politicians, or families that take multiple long-haul vacations every year — have kids or grandkids to think about. Public education campaigns can use kinship cues to communicate the importance of a healthy future for “our” children and grandchildren.

This logic can also be applied to misinformation — a corrupted information environment undermines our democratic institutions and threatens the world that future generations will inherit.

Most people want to look good in the eyes of others. Such reputational concerns are a powerful driver of human behavior and can be leveraged to promote prosocial behaviors.

If the public largely believes that climate change, the pandemic, and misinformation are serious issues, then making people’s behavior in these domains observable to others — through, for example, the use of electric cars, Covid-19 vaccine passports, or social media information quality badges — could make people more likely to act in line with the public good.

The public concern may also drive leaders to engage in competitive altruism. For example, awards such as the European Green Capital Award can trigger policy-makers to go the extra mile.

Reputational benefits could also help motivate social-media users to fact-check posts they see online. Research has found that you don’t necessarily need professionals to do this: just a small number of laypeople rating the headline and lead sentence of an article produces rough agreement with more rigorous fact-checking by professionals. The challenge is to get users to contribute ratings. Promoting content liked or shared by those who provide high-quality ratings could help solve this challenge.

The immense crises of climate change, Covid-19, and misinformation are perhaps the greatest social dilemmas of our time. This diagnosis is the first step to finding promising, psychologically informed solutions that can be deployed by policy-makers and others aiming to shift human behavior. Science and society are close friends who need each other — now and for the future.

This article originally appeared in Knowable Magazine, an independent journalistic endeavor from Annual Reviews. Sign up for the newsletter.

Editor’s note: This is an opinion essay.

The world is facing immense challenges: The Covid-19 pandemic has killed millions; climate change is ramping up floods and fires, and the line between accurate and false information is becoming increasingly blurred in the age of social media. People tend to think of these crises as distinct, each with its own challenges. But they all…

The world is facing immense challenges: The Covid-19 pandemic has killed millions; climate change is ramping up floods and fires, and the line between accurate and false information is becoming increasingly blurred in the age of social media. People tend to think of these crises as distinct, each with its own challenges. But they all…

This one innovation could make sure flights are never delayed again