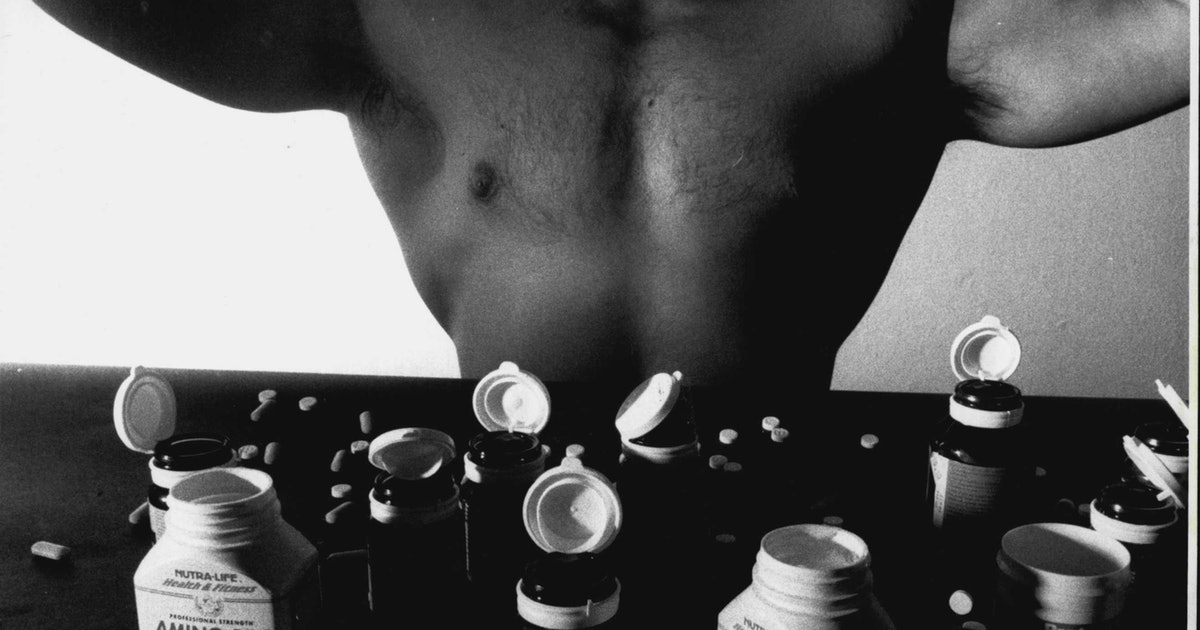 I’d say I’m a pretty big fan of Vitamin D. It very kindly keeps the human heart in top shape, and though the world is rarely gifted any miracle cures, I find that a long day in the sun makes a huge difference in brightening my mood (with the right sunscreen, of course).

It’s a good thing, then, that new data analysis suggests that Vitamin D may act like a snuggly blanket for your immune system, guarding against diseases that go bump in the night. Discover more about Vitamin D’s protective benefits in this Inverse Daily, which will also treat you to a Full Moon and a beautiful tree sent in by one of our readers. Thank you all for your emails and amazing backyards — read these stories before your next sunbathe!

This is an adapted version of the Inverse Daily newsletter for Tuesday, February 8, 2022. Subscribe for free and earn rewards for reading every day in your inbox. ✉️

The question every parent loves: “Did you take your vitamins?” If your vitamins were bitter-tasting capsules that clinked in their jar when you shook it, that question might have filled you with dread. If you’re a lucky late 90’s baby like me, you’d have taken the miraculous gummy vitamin, and that question would have felt a lot more benevolent. But even in 2022, many scientists aren’t thrilled with people that push vitamins.

“If you want to start a fight at a medical conference,” writes Nick Keppler, “the triggers are simple: Vitamin D and fish oil are all you need to get those feisty scientists’ blood pressure up. These extremely popular supplements are a cash cow (the supplement industry is worth over $1 billion) but scientists are yet to parse out who — if anyone — might benefit from taking them.”

New data analysis published in The British Medical Journal offers some insight, at least when it comes to Vitamin D. It suggests that “people who take Vitamin D regularly are less likely than those who don’t to develop autoimmune diseases,” which is good news for the U.S.’ most popular supplement. But there’s still more to discover — “scientists know surprisingly little about what they actually do to benefit our bodies or brains,” writes Keppler.

But you need more than just vitamins: Here’s why calories obscure the truth

February is a nub in its list of longer, more mature month siblings. But that doesn’t mean it can’t shine in its own way. “February is so short a month that any astronomical milestone means a lot,” writes Elizabeth Howell, “So make sure to go outside, even in the cold, to check out the Snow Moon.”

Although the Snow Moon is sure to be impressive, in the U.S., the Snow Moon comes from sad origins. “February’s Full Moon is called the Snow Moon, the Storm Moon, the Bony Moon, or the Hunger Moon, which all refer to the difficult weather and food scarcity that Native Americans historically faced during this month,” writes Howell. Eventually, “Snow Moon” stuck because February is the U.S.’ snowiest month.

Snow or shine, you can witness the Moon for yourself at 11:57 a.m. Eastern on Thursday, February 17.

Plan ahead: The official schedule of 2022’s Full Moons

“If the James Webb Space Telescope is the most audacious space observatory mission of the 2020s,” writes Jon Kelvey, “then the Nancy Grace Roman Telescope is our cosmic dark horse.” This telescope is meant to find “exoplanets and dark energy, which comprises about 70 percent of the known universe but we’ve never actually observed,” writes Kelvey, and scientists say that its insights could be too powerful to currently conceptualize.

I know, it’s a lot to take in. But you have a lot of time to let it absorb — the Nancy Grace Roman Space telescope won’t launch before May 2027, but when it finally does, it will work along the James Webb Space Telescope to introduce scientists to the untouched corners of space.

Read on to learn all you need to know about the Roman telescope, like how it stacks against the Hubble, how it will hunt exoplanets, and more about its namesake.

I spy with my infrared eye: Infrared video shows SpaceX rocket falling back to Earth

Speaking of telescopes, you haven’t forgotten about the Webb telescope, have you? Nah, I didn’t think you did. “If you know anything about the James Webb Space Telescope, it’s probably that the telescope is designed to view very, very distant things,” writes Jon Kelvey. But it will also be peering into matters close to home.

“Around 7 percent of the observing time in Webb’s first year is dedicated to Solar System science,” writes Kelvey, “with 22 proposals from the science community to train Webb on everything from asteroids to the Jovian cloud tops.”

Though it won’t be able to take images of the Sun, Mercury, Venus, Earth, or the Moon, it can capture “anything else,” writes Kelvey, “including near-Earth asteroids and the rest of the planets, beginning with the red one.” Get ready to see things like never before.

Secrets don’t last for long: An underground lake on Mars might actually be a bunch of rocks

I’d say I’m a pretty big fan of Vitamin D. It very kindly keeps the human heart in top shape, and though the world is rarely gifted any miracle cures, I find that a long day in the sun makes a huge difference in brightening my mood (with the right sunscreen, of course). It’s a…

I’d say I’m a pretty big fan of Vitamin D. It very kindly keeps the human heart in top shape, and though the world is rarely gifted any miracle cures, I find that a long day in the sun makes a huge difference in brightening my mood (with the right sunscreen, of course). It’s a…

Can the blockchain make this Italian SUV more valuable?