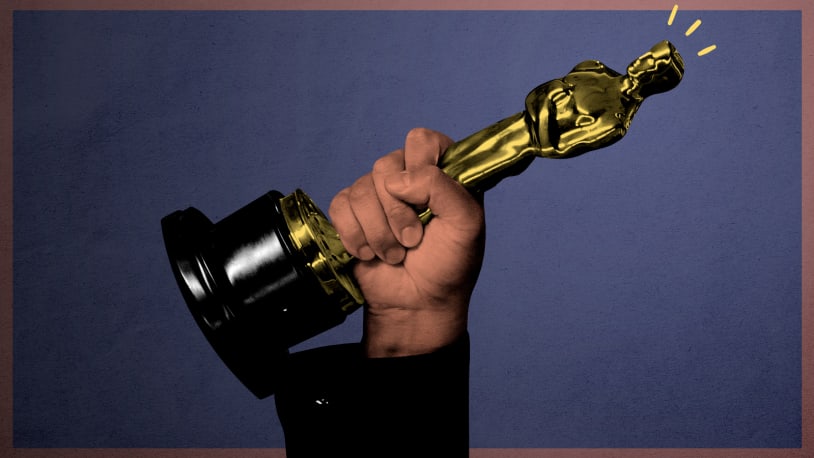 When the 2022 Oscar nominations were announced, literally the first name read was a surprise — and it only became more of a rollercoaster from there.

The Academy Award nominations, revealed Tuesday, were chock full of jaw-dropping surprises, with at least one alleged frontrunner somehow missing from the list entirely and a few films performing far better than expected.

Let’s take a look at the biggest snubs and surprises of this year’s nominations and what they might say about the state of the race less than two months out from the ceremony on March 27.

Pundits were expecting a massive Best Actress snub, and they got one — just not the one they expected. When Spencer‘s Kristen Stewart missed a nomination at the Screen Actors Guild Awards and the British Academy Film Awards, it seemed like she’d be snubbed at the Oscars as well. Instead, Stewart actually made it in, but Lady Gaga was left out for House of Gucci.

It was one of the most stunning Oscar snubs in recent years, especially considering Gaga was actually the only lead actress contender to be nominated at all in the precursor ceremonies this year, including SAG and BAFTA, which led some pundits to declare her the frontrunner to win as recently as last week.

The race is probably now down to Nicole Kidman and Olivia Colman, but could Stewart still be in this thing?

Surprise: Drive My Car for Best Picture and Best Director

Another surprise was the epically long Japanese drama Drive My Car scoring a Best Picture spot. Critics who honored the film with their top prizes surely helped put it on Oscar voters’ radar, and it’s another example of the way the Academy, which awarded a non-English film Best Picture for the first time two years ago, has become increasingly international. In fact, Drive My Car performed well across the board, with Ryusuke Hamaguchi also getting a surprise Best Director nod and the film making it into Best Adapted Screenplay, too.

The supporting actress category also offered some surprises, namely Buckley and Dench sneaking in for The Lost Daughter and Belfast, respectively.

With Buckley and Dench in, though, Balfe and Negga were both out for Belfast and Passing, despite many pundits previously seeing Balfe as one of the top two or three contenders to win.

Snub: No Peter Dinklage or Leonardo DiCaprio for Best Actor

There seemed to be one open spot in the Best Actor race — and it ended up going to Javier Bardem for Being the Ricardos, not Peter Dinklage for Cyrano or Leonardo DiCaprio for Don’t Look Up. Nicolas Cage was also considered a dark horse for Pig but didn’t make it in.

Being the Ricardos got one more acting nod than expected, with Nicole Kidman and Javier Bardem not only nominated but Simmons also unexpectedly getting recognized for his performance as William Frawley.

Gaga wasn’t the only House of Gucci star to get blanked, as Leto’s divisive performance in the film also didn’t net him a nomination. Bradley Cooper didn’t get in for his deranged turn in Licorice Pizza, either, and Belfast‘s Jamie Dornan, The Tender Bar‘s Ben Affleck, and West Side Story‘s Mike Faist were notably missing as well.

Jane Campion will almost certainly win Best Director for The Power of the Dog, but if there was a runner-up, some experts felt it was Denis Villeneuve for Dune, who was previously nominated at the Directors Guild of America Awards. But Villeneuve ended up not getting a directing nod, despite his sci-fi epic scoring 10 nominations including Best Picture.

Snub: No West Side Story and Being the Ricardos for screenplay

Both films shockingly failed to earn screenplay nominations, the latter of which was particularly surprising considering Being the Ricardos was written by Aaron Sorkin, who has been nominated for writing Oscars four previous times and won for The Social Network. Plus, West Side Story missing both screenplay and editing nominations should confirm it probably won’t be able to win Best Picture.

Surprise: The Worst Person in the World for Best Original Screenplay

The critically-acclaimed Norwegian film The Worst Person in the World showed up in the Best Original Screenplay category where Being the Ricardos was nowhere to be found, marking a big get for the film even if its lead, Renate Reinsve, couldn’t earn a Best Actress nomination like she did at the BAFTAs.

And now for our yearly reminder that editing is actually a pretty crucial category, as Best Picture winners are almost always nominated here. So it was a big deal that Belfast missed, as pundits have generally been viewing it as the next-in-line contender for Best Picture after The Power of the Dog. Considering The Power of the Dog did get an editing nomination, and none of the other editing nominees seem like especially strong Best Picture contenders, it’s looking even more dominant.

A lot can change in the coming weeks, but it sure seems like Netflix’s quest for Best Picture is finally about to be a success.

When the 2022 Oscar nominations were announced, literally the first name read was a surprise — and it only became more of a rollercoaster from there.  The Academy Award nominations, revealed Tuesday, were chock full of jaw-dropping surprises, with at least one alleged frontrunner somehow missing from the list entirely and a few films performing…

When the 2022 Oscar nominations were announced, literally the first name read was a surprise — and it only became more of a rollercoaster from there.  The Academy Award nominations, revealed Tuesday, were chock full of jaw-dropping surprises, with at least one alleged frontrunner somehow missing from the list entirely and a few films performing…