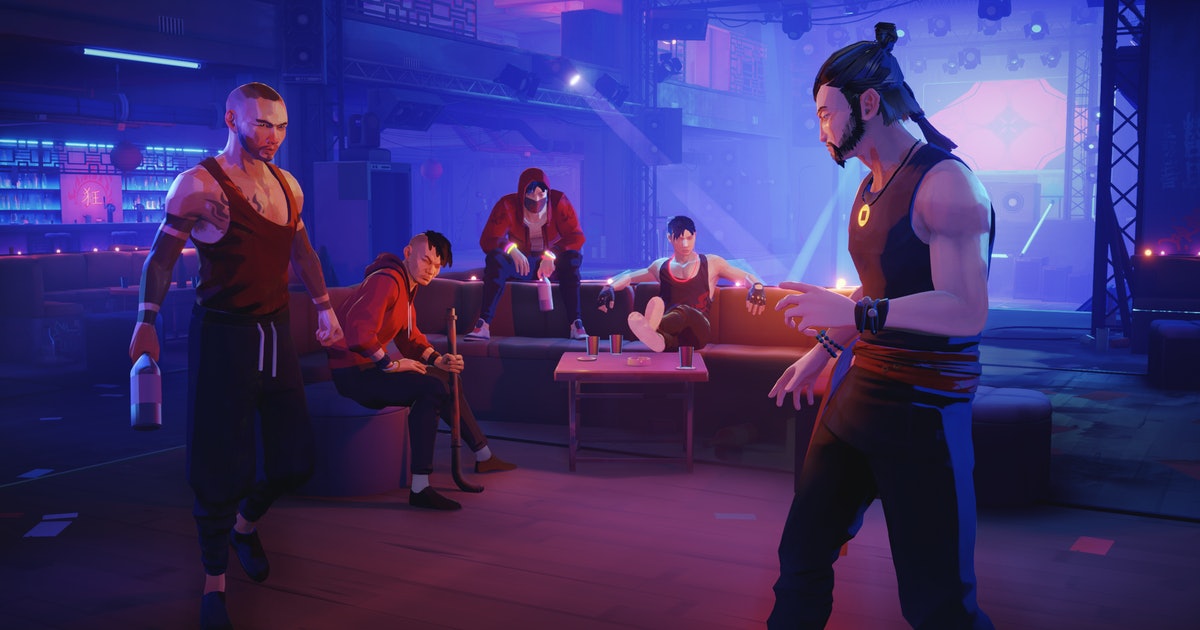 A brutally and sometimes unfairly difficult game, Sifu demands perfection. Aside from the difficulty of moment-to-moment gameplay and combat, you also have a limited number of lives to complete it. However, thanks to the use of a save exploit, you can retry a certain section as many times as you want. By using this potentially game-breaking trick, you can circumvent having to stick with a terrible run. Here’s how the save exploit works in Sifu.

The beat-‘em-up features an aging mechanic wherein your character gets older upon each death. This increases the difficulty of the experience overall, as you technically have a limited number of lives to finish Sifu in its entirety. After you’ve revived a certain number of times, it’s game over for good, meaning you’ll have to restart that level.

Once you finish a fight, the game saves automatically, preserving your age and whatever health you had when you reached the end of that section. Because of this, you can set yourself up to fail if you performed badly on a previous section.

However, you can utilize a save exploit to continuously retry a particular segment without having to start the level over again. We highly recommend using this method at the start of a boss fight so you can take the time to figure it out without having to worry about dying too many times. This exploit is similar to the one from Returnal.

How to perform the Sifu save exploit on PS4/PS5

To perform this save exploit on PlayStation, you’ll need to be a PS Plus member to utilize cloud saves. Alternatively, a similar method can be used with a USB flash drive if you aren’t a PS Plus member.

Start by reaching a checkpoint in the game where you feel comfortable. This can be a spot just before a boss fight, or after you’ve performed well during a tricky encounter. Quit to the main menu and then close out of it completely.

From here, open up the system’s home screen and head to Settings, followed by Save Data and Game/App Settings. If you’re on PS5, you’ll need to choose PS4 or PS5 saved data, and then select Console Storage.

Navigate down to Sifu and select it, then press the Upload button. It will ask you if you want to overwrite the current save, so select Yes, and the save will then be uploaded to the cloud. Now, jump back into the game and play normally.

If you die or perform worse than you had hoped during a particular fight, you’ll want to download the save you just uploaded. To do so, close out of the game, visit the PlayStation’s home screen, followed by Settings, and back to Save Data and Game/App Settings. On PS5, select which platform you’re on (PS4 or PS5), and then choose the Cloud Storage option. Scroll down to Sifu, and then select Download to bring the save down from the cloud. Confirm you’d like to overwrite and the save will then download.

Now, pop back into the game and select Continue from the main menu. This will then place you back at the point when you uploaded the save to the cloud, allowing you to retry the section with fewer risks of growing old or ending it with low health. If you mess up again, simply grab the save from the cloud repeatedly until you perform the section to your liking.

This way, you can nail a section without having to waste precious talisman energy, making the rest of the game much easier to get through. Once you perform well enough on the next section, simply upload that save to the cloud to continue the process.

Things to know about utilizing the save exploit

There are a few quirks you should be aware of when using this exploit. For one thing, a cloud save is tied to the nearest checkpoint. This means you can’t use it in the middle of boss fights, or any fights for that matter. If you do, the uploaded save will be whichever the last checkpoint was.

The other thing to note is that checkpoints will sometimes save progress after you’ve defeated enemies, but the game might still place you in a previous room. So, if this happens, don’t be alarmed. Simply go into the room where you defeated all the enemies, and they should still be down.

Likewise, reverting back to checkpoints will often cause you to lose or drop your weapon. Sometimes, the weapon will still be in your hand, other times, it won’t, and sometimes the weapon will spawn on the ground. Because of this, we recommend looking around in a room to check to see if the weapon is still there so you can use it for the next fight. As long as you haven’t picked up a weapon that typically spawns in a certain location, it will still be there, so use this knowledge wisely when battling your foes.

A brutally and sometimes unfairly difficult game, Sifu demands perfection. Aside from the difficulty of moment-to-moment gameplay and combat, you also have a limited number of lives to complete it. However, thanks to the use of a save exploit, you can retry a certain section as many times as you want. By using this potentially…

A brutally and sometimes unfairly difficult game, Sifu demands perfection. Aside from the difficulty of moment-to-moment gameplay and combat, you also have a limited number of lives to complete it. However, thanks to the use of a save exploit, you can retry a certain section as many times as you want. By using this potentially…

Look: Here are the seven best-selling game systems of all time