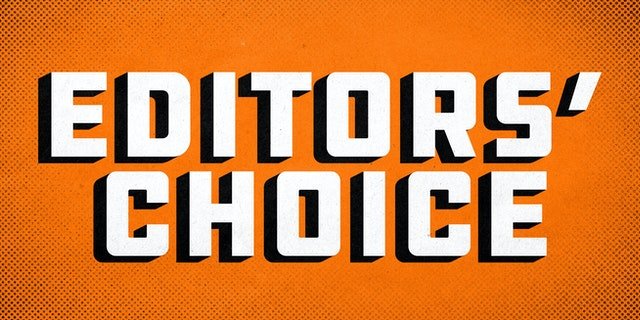 Top of the Fold

The Patriot Post is a certified ad-free news service, unlike third-party commercial news sites linked on this page, which may also require a paid subscription.

Monday Newsfeed: Dems in an Elitist State of “Waiting to Exhale” While Demanding Everyone Else Shut-Up and Obey