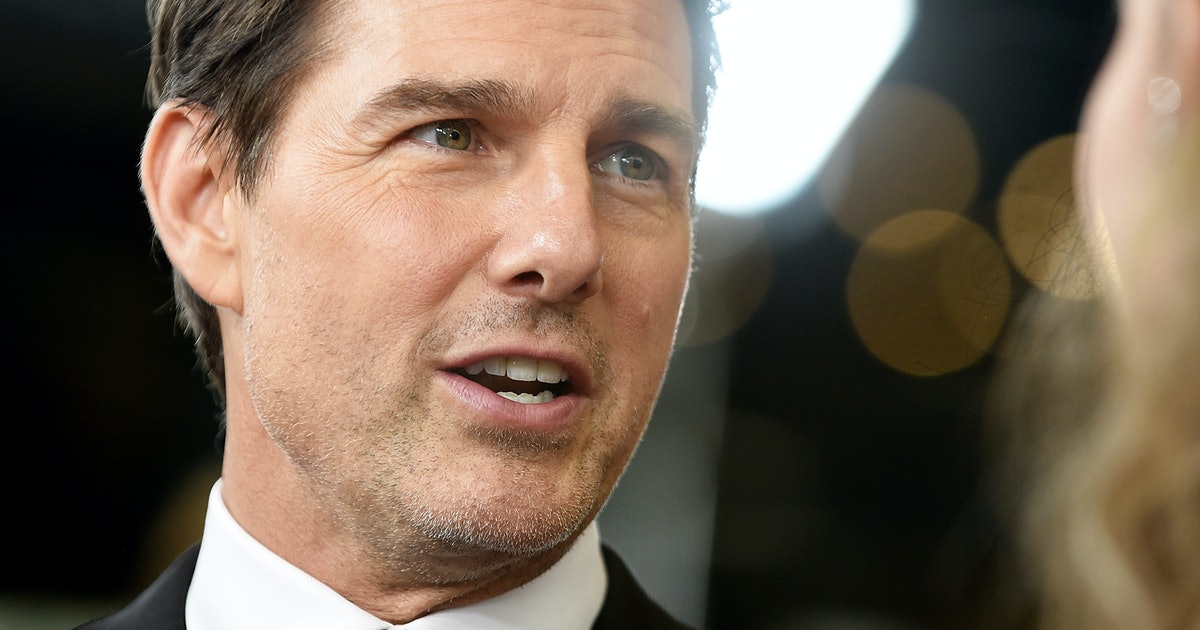 4 years ago, Tom Cruise cemented his status as the world’s biggest action star

By the time Paramount brought out the big guns for Mission: Impossible — Fallout’s marketing campaign in the spring of 2018, everyone essentially knew the score.

The sixth outing for this globe-trotting spy film franchise, Fallout came with a few built-in guarantees:

And yet, much like Universal’s comparable Fast & Furious franchise, which transformed from a low-to-the-ground street-racing saga into a globally flavored heist action extravaganza across its fourth, fifth, and sixth entries, Mission: Impossible had been scaling up dramatically across recent installments. But Fallout was a tipping point.

But when Fallout’s marketing campaign exploded during the Super Bowl, with a 30-second “Big Game” spot dropping concurrently with the full teaser trailer, audiences were still blown away by the bravura nature of the film’s hard-hitting action sequences and international scope. Fallout was set to be at once an escalation for the franchise and a reaffirmation of its greatest strengths, and these teasers signaled as much — making them the biggest movie moment of a Super Bowl that also teased Solo: A Star Wars Story and ended with Netflix surprise-dropping The Cloverfield Paradox.

Both M:I teasers opened on the franchise’s famous catchphrase — “Your mission… should you choose to accept it” — as if presenting credentials while priming audiences for the excitement ahead. The 30-second spot got right down to business, teasing one of Cruise’s jaw-droppingly precarious new stunts, with his intrepid super-spy climbing up a rope from a dangling cargo net up toward the helicopter carrying it skyward.

No one else does action quite like this, Paramount was saying, and to stress that point further, familiar franchise face Simon Pegg — as tech support Benji — confides to newcomer Rebecca Ferguson — as MI6 agent Ilsa Faust — “I find it better not to look.” Suddenly, superspy Ethan Hunt loses his grip on the rope and plummets through the air, the teaser cutting before we can see if he’ll manage to avoid getting smushed. (Spoiler alert: He does.)

The rest of the teaser, scored to Lorne Balfe’s triumphant Mission: Impossible score, delivers rapid-fire glimpses of intriguing new additions to the cast — including Vanessa Kirby, Angela Bassett, and Henry Cavill — and full-throttle action sequences that emphasize the physical cost to Cruise’s one-man army. Hunt is thrown from motorcycles, leaps between buildings, scales the side of a cliff, and careenes through a ravine in a helicopter.

Meanwhile, the full trailer, the best anywhere in 2018, picks up where that teaser left off, striking a more ominous tone in its intro as villain Solomon Lane (Sean Harris) follows the opening “mission accepted” voice-over by rasping further: “I wonder… Did you ever choose not to? The end you always feared is coming. And the blood will be on your hands. The fallout of all your good intentions…”

The operatic nature of the film’s stakes made clear, this longer teaser hits reset, dropping the opening studio credits as the pulse-pounding score kicks in. Alec Baldwin’s bureaucrat character addresses the grave cost of Hunt’s previous decision-making while reaffirming that he’s still needed — and by the sounds of it, for a mission with potentially nuclear fallout.

Imagine Dragons’ scorching “Friction” soundtracks all the dazzling shots of sequences in Paris, Berlin, London, New Zealand, and Norway, accelerating through a mixture of high-speed pursuits, airborne shootouts, underwater dives, and bathroom brawls as characters question Hunt’s loyalty and his own daredevil exploits make it clear whose side audiences should be on. (A brief word on the bathroom brawl: this electric, bone-crunching showdown between Cruise’s Hunt and Henry Cavill’s mustachioed CIA agent delivered the trailer’s buzziest moment, as the latter actor appears to reload his arms like cannons while advancing to ruin Cruise’s day.)

Fallout was critically acclaimed upon release and became the highest-grossing film of Cruise’s career at $791 million worldwide, with audiences enticed by the film’s sleek sense of scale, stunning action sequences, and bar-raising stunts. And if Fallout’s Super Bowl spots make one thing clear, it’s that Paramount has always known what makes these films tick.

Hopefully, the studio will keep that in mind when Ethan Hunt returns for his next impossible mission.

By the time Paramount brought out the big guns for Mission: Impossible — Fallout’s marketing campaign in the spring of 2018, everyone essentially knew the score. The sixth outing for this globe-trotting spy film franchise, Fallout came with a few built-in guarantees: Death-defying practical stunts Stylish outfits Flashy locations Tom Cruise’s even flashier, mega-watt grin.…

By the time Paramount brought out the big guns for Mission: Impossible — Fallout’s marketing campaign in the spring of 2018, everyone essentially knew the score. The sixth outing for this globe-trotting spy film franchise, Fallout came with a few built-in guarantees: Death-defying practical stunts Stylish outfits Flashy locations Tom Cruise’s even flashier, mega-watt grin.…

25 years ago, Pierce Brosnan made the last great disaster movie