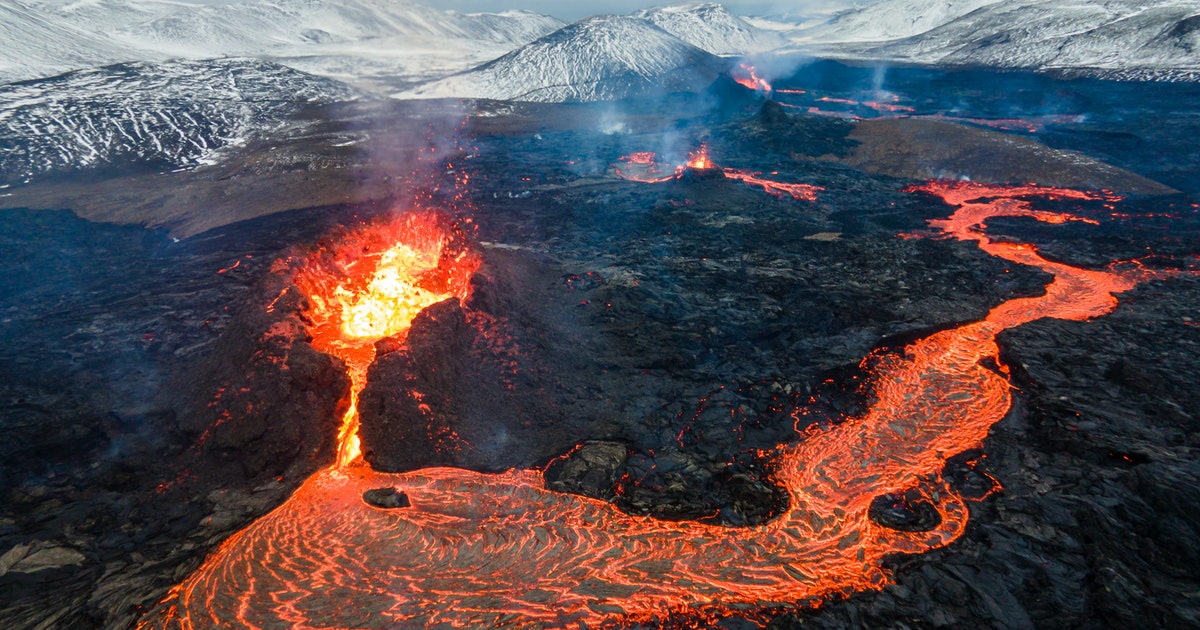 25 years ago, Pierce Brosnan made the last great disaster movie

1997. It’s been two years since a resurgent Pierce Brosnan, erstwhile Remmington Steele and bit-part supporting movie man, took GoldenEye, the first Bond film in six years, to the franchise’s greatest worldwide gross yet. Regarded in his TV days for his good looks and boyish charm, his charismatic turn as the British super-spy reinvented Brosnan as an archetypal leading man: suave, sophisticated, sleek, and garnished with gentle machismo.

The year prior marked a turning point for the summer disaster movie. The box office was dominated by two hits: Roland Emmerich’s alien invasion movie Independence Day, with America’s shining cities and grandest landmarks laid to waste by explosive plasma beams, and Twister, the Helen Hunt and Bill Paxton flick which sees Oklahoma ravaged by a series of catastrophic tornadoes. There was a new appetite for the genre, and with Brosnan’s star power at its apex, the next move for studio executives would seem obvious: put him in the lead of a disaster flick.

Even in retrospect, knowing how things panned out, the idea seems watertight. Of course, Hollywood is a mercurial beast: the greatest of expectations can lead to the most profound of flops. But not only did Dante’s Peak, one of 1997’s two disaster thrillers centering on the ill-anticipated eruption of a presumed dormant American volcano, boast Brosnan, it also had Terminator star Linda Hamilton appear as his opposite.

Dante’s Peak, for better or worse, sticks to the blockbuster blueprint. Brosnan, costumed similarly to his jungle attire in the final act of GoldenEye, plays a volcanologist from the United States Geological Survey, Harry Dalton. Like Twister, his role is very much embedded in truth, and the film was generally lauded by geologists for its atypical scientific accuracy. That’s one of the great dramatic strengths of the genre, after all. The natural catastrophes on show are very feasible, albeit often wildly contrived and exaggerated.

Hamilton, on the other hand, plays Rachel Wando, the mayor of a quaint midwestern town that sits in the shadow of a dormant stratovolcano. The town, America’s “second-best place to live, population 20,000 or less” according to Money Magazine, is on the cusp of receiving a huge investment from a local businessman. So when the volcano starts to show early signs of awakening — rockslides, microquakes, two poor backpackers from L.A. being boiled alive canoodling in a hot spring — the local council is reluctant to raise the alarm. But Wando isn’t an obturate Mayor Larry Vaughn type, a la Jaws; that role goes to Dalton’s superior, the reasonable but devastatingly cautious Paul Dreyfus (Charles Hallahan).

We know from the get-go that Dalton is right. It isn’t a question of whether Chekhov’s Volcano is gonna blow, but when. And sure, the script has its foibles, with some rough dialogue and line-reads that simply do not land, but these are fundamentally not what we come to a disaster thriller like Dante’s Peak for. This is not high-art, but one suspects (call it a hunch) it was never meant to be. I return to Independence Day on an annual basis not for its profound emotionality or its humanist renderings of societal survival beyond the greatest of all odds: I watch it for Randy Quaid flying a plane into a UFO.

Besides, Brosnan’s starring turn makes it much easier to tune out the grievances. Wando has two kids, a pair of Jurassic Park-esque tykes, who do the very stupid things that blockbuster movie kids are apparently wired to do. Amid the climactic eruption, for example, they decide the best (and arguably heroic) thing to do is drive up the mountain to save their obnoxious grandmother. Dalton and Wando, the two having rapidly fallen in love and the former an emergent father figure, obviously try to rescue them. They almost die because it, saved only by Dalton’s quick wit.

The grandma ends up kicking it anyway, albeit in a moment of redeeming heroism. As she escapes her house by boat in a lake turned to acid — another delightful contrivance — she drags the vessel to shore, eaten alive but saving Dalton and her family.

This isn’t to say that Dante’s Peak has the tremendous emotional stakes of a tightly written thriller. But it’s hard not to be affected by her parting moments, an exchange of forgiving words to Wando, her ex-daughter-in-law. Dalton is similarly brutalized, a position in which Brosnan is remarkably capable. He grunts and groans like few other leading men. And here he’s really put through the ringer, snapping his arm under a rockfall before ending up pinned in a mineshaft for days.

Perhaps it was taken more seriously at the time, and so Dante’s Peak was not received well by critics. Like its rival, Volcano, it was also a terrible bomb, making just shy of $175 million at the box office. It’s since garnered a cult following among genre enthusiasts and, in an era where films like this simply aren’t made unless they’re directed by Roland Emmerich, one has to wonder whether we really did have it all.

1997. It’s been two years since a resurgent Pierce Brosnan, erstwhile Remmington Steele and bit-part supporting movie man, took GoldenEye, the first Bond film in six years, to the franchise’s greatest worldwide gross yet. Regarded in his TV days for his good looks and boyish charm, his charismatic turn as the British super-spy reinvented Brosnan…

1997. It’s been two years since a resurgent Pierce Brosnan, erstwhile Remmington Steele and bit-part supporting movie man, took GoldenEye, the first Bond film in six years, to the franchise’s greatest worldwide gross yet. Regarded in his TV days for his good looks and boyish charm, his charismatic turn as the British super-spy reinvented Brosnan…

4 years ago, Tom Cruise cemented his status as the world’s biggest action star