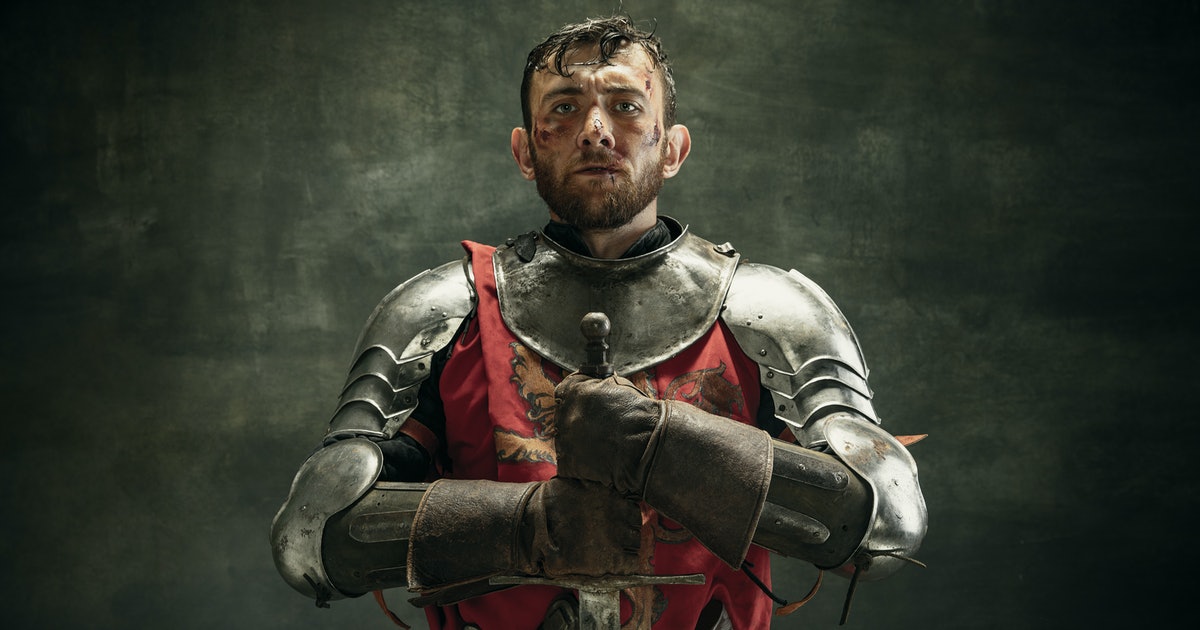 Immortality has been part of fiction since the Epic of Gilgamesh, a Sumerian poem from around 2100 BCE. Ever since then, everyone from the ancient Greeks to Taoist Chinese to medieval Christians and modern day sci-fi writers have wondered about what it would be like if mankind were to achieve immortality.

It usually goes poorly. In Science Fact and Science Fiction: An Encyclopedia, Brian M. Stableford writes that although “objective consideration might suggest that the potential penalty of longevity—especially if they are conceived in terms of something as innocuous as boredom—are trivial by comparison with the inconveniences of dying, longevity continued to receive a surprisingly bad press in speculative fiction.”

Never dying sounds too good to be true. There simply has to be a catch, like the Greek myth where the human Tithonus is granted eternal life but not eternal youth, eventually shriveling up into a wizened pile of flesh and bone. But no one does any shriveling in Russell Mulcahy’s 1986 movie Highlander, a tale which emphasizes both the positive and negative aspects of immortality.

The highlander is Connor MacLeod (Christopher Lambert), born in the Scottish Highlands in the 16th century. But that’s not where the audience first meets him. Mulcahy opens the movie at Madison Square Garden during a wrestling match featuring several real-life wrestlers.

The crowd is wild, and director of photography Gerry Fisher’s active camera frames their frenzy with intensity. Highlander was one of the earliest movies to use Skycam technology, a cable-suspended system that could be seen as a precursor to today’s drone shots, and the movie uses the technology to great effect in a wide variety of scenes. Although Skycam inventor Garrett Brown claims he had to sue to get paid by Highlander’s producers, the work was worth it.

But there’s one person who doesn’t seem to care about the Fabulous Freebirds facing off against The Tonga Kid: The Highlander, who wanders off to the parking lot. And there, in the dank bowels of the Garden, the real fight begins. With barely a word between them, MacLeod begins battling another man in the parking lot, each equipped with a giant broadsword. The battle takes them from car to car, until Connor finally decapitates the other man and absorbs his power.

The movie then takes the viewer back to the simpler days of 16th century Scotland, when MacLeod had importance and status. Again, the Skycam is used wonderfully. MacLeod’s clan is fueding with the Fraser Clan, who’s getting the help of an outside ringer in the form of the frightening Kurgan (Clancy Brown). Kurgan’s one demand is that he gets to take on MacLeod by himself, which he does ably, slaying him in one blow.

Or so he thinks. MacLeod shows up the next day, healthy as he was before the battle. This is greatly disturbing to his Clan, who deem him in league with the Devil and run him out of town.

The movie moves back and forth between the 16th century and the modern day, where Connor lives under the name Russell Nash. But in the past, after a period of wandering and meeting the love of his life, Heather (Beatie Edney), he gets a visit from Juan Sánchez-Villalobos Ramírez (Sean Connery).

Ramírez, who works for the Spanish king, explains the rules of MacLeod’s life. He’s immortal, as are several others. The only way they can meet their demise is if their heads are chopped off. They can’t fight on holy ground, but everywhere else is fair game. Eventually they will be drawn to a faraway land, where they will all battle in a final gathering that will give the winner the power of all the former immortals. There can only be one, Ramírez says.

The Kurgan slays Ramírez, and he’s an equal menace in modern day New York. Every bit the leather punk, the Kurgan continually threatens and lurks. Clancy Brown steals every scene he’s in, looking positively deranged as he revels in the safe ground of a church and threatens his motel’s manager every chance he gets.

While Highlander was a tense set — Scottish extras burned an effigy of then-U.K. Prime Minister Margaret Thatcher in protest of poor conditions — little moments make the movie pop. The lush greens of Scotland and the dirty grit of New York stand out well, and the background characters, ranging from police detectives to an emotionally unstable Vietnam vet who witnesses an immortal sword fight, are memorable. The soundtrack is great, and MacLeod forms a genuine chemistry with his love interest, forensic scientist Brenda (Roxanne Heart).

Like another great movie dealing with eternity, Groundhog Day, Highlander doesn’t fully explain what’s going on. It just lets the viewer enjoy the positives and the drawbacks of living for a very, very, long time. As a result, being the Highlander ultimately seems pretty cool.

Immortality has been part of fiction since the Epic of Gilgamesh, a Sumerian poem from around 2100 BCE. Ever since then, everyone from the ancient Greeks to Taoist Chinese to medieval Christians and modern day sci-fi writers have wondered about what it would be like if mankind were to achieve immortality. It usually goes poorly.…

Immortality has been part of fiction since the Epic of Gilgamesh, a Sumerian poem from around 2100 BCE. Ever since then, everyone from the ancient Greeks to Taoist Chinese to medieval Christians and modern day sci-fi writers have wondered about what it would be like if mankind were to achieve immortality. It usually goes poorly.…

How its wild cliffhanger sets up Season 2