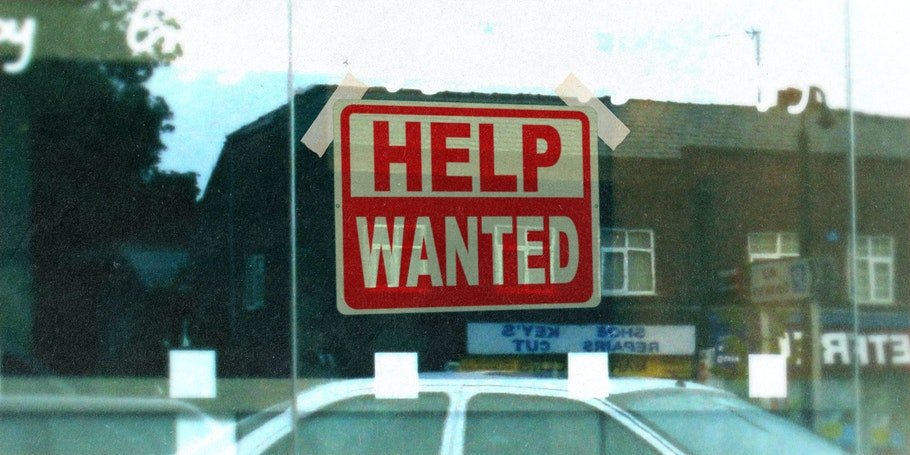 Rumblings this week and even this morning before the January jobs report dropped were that the U.S. economy had lost jobs last month, primarily thanks to Omicron. Fortunately, that was not the case — the report showed a fairly healthy gain of 467,000 jobs. The headline unemployment rate rose a bit to 4%, but that too is a good sign because it means more people are looking for work.

In more good news, jobs reports from both December and November were revised upward in a big way. December saw 510,000 jobs created, not the previously reported 199,000. And November gained 647,000 instead of 249,000. That means a steady decline over those months, but 1.6 million jobs is a heck of a lot better than the roughly 600,000 reported and expected.

“The labor force participation rate rose to 62.2%, a 0.3 percentage point gain,” reports CNBC. “That took the rate, which is closely watched by Fed officials, to its highest level since March 2020 and within 1.2 percentage points of where it was pre-pandemic.”

And The Wall Street Journal reports, “Many workers are reaping their largest pay gains in years, as companies compete for a limited pool of workers. Wages grew 5.7% in January from a year earlier, nearly double the average of about 3% before the pandemic hit.”

With all that good news, why do things still feel bleak? Why all the dour expectations?

Part of the reason was slick White House marketing. Team Biden warned a week ago that Omicron would likely depress January jobs numbers. Low expectations greatly exceeded by a good report are far better news for Joe Biden’s severely flagging poll numbers. In a clear sign that White House planners knew this, they scheduled President Brandon to speak today at 10:45 to boast about what a great job he’s doing.

Of course, he won’t mention that the lion’s share of economic growth is happening in red states.

The other factor is that the economy still isn’t firing on all cylinders. The supply chain is still operating in fits and starts, thanks in large part to the fact that as many as five million workers were sick and absent from work at some point in January.

We still sit at about 2.9 million fewer workers than in February 2020. People feel that every time they go out to eat and the wait staff is spread thin or they can’t find help in a department store. Much of that has been due to retirements, but the elephant in the room was enhanced unemployment benefits that kept people on the sidelines.

Inflation is still sky high, and no, it’s not due to what Biden recently said was “less competition and more concentration.” Even notoriously disagreeable economists agree he’s wrong.

The biggest two reasons for inflation are Biden’s $1.9 trillion American Rescue Plan last year, which flooded the market with money and goosed demand without the supply to meet it, and the Federal Reserve, which just keeps right on printing money and holding interest rates low so as not to overwhelm the nation with its own debt repayment.

With $30 trillion in debt, a permanent pandemic, and Clueless Joe at the helm, the economy has a lot to overcome. But we’re Americans and that’s what we do.

By NATE JACKSON February 4, 2022 in Economy January’s jobs report looked good, and upward revisions to previous months are encouraging. Rumblings this week and even this morning before the January jobs report dropped were that the U.S. economy had lost jobs last month, primarily thanks to Omicron. Fortunately, that was not the case — the report…

By NATE JACKSON February 4, 2022 in Economy January’s jobs report looked good, and upward revisions to previous months are encouraging. Rumblings this week and even this morning before the January jobs report dropped were that the U.S. economy had lost jobs last month, primarily thanks to Omicron. Fortunately, that was not the case — the report…

(Early) Weekend Reads: “All work and no play makes Jack a dull boy”